The Republic of Adygea is located in the middle of the northwestern Caucasus, in the watershed of the Kuban, Laba and Belaya rivers. Although historically the area was the homeland of many Circassian tribes, wars and the forced deportation during the 19th century have resulted in Circassians, today, comprising only 26 percent (110,000 people) of the republican population, while ethnic Russians make up 63 percent (270,000 people) of the total (Ethno-kavkaz.narod.ru, accessed May 5). Moreover, Russian authorities intentionally separated Adygea from the rest of the North Caucasian republics and included it in the Southern Federal District (Ufo.gov.ru, January 19, 2010). These factors—a minority status, isolation from the rest of the North Caucasus—are now shaping the rise of Islamic radicalism in the republic after being non-existent for years.

Local Islamic communities are subordinate to the Spiritual Board of Muslims of Adygea and the Krasnodar region, which is headed by mufti Askarbiy Kardanov. Approximately 50 mosques operate in Adygea, which is about four times more on a per capita basis than, for example, in the Republic of Ingushetia. Around four times more Muslims live in Ingushetia than in Adygea, but the number of mosques is the same in both republics. The second Russian-Chechen war, which started in 1999, eventually led to the resistance movement’s transition from nationalist Chechen separatism into the North Caucasus–wide Islamist movement that was officially proclaimed in 2007. The leadership of the newly created Islamist movement also attempted to establish a jamaat in Adygea. In 2008–2009, according to media reports at the time, an Adygean jamaat called “al-Garib” was proclaimed and became part of the all-Caucasian front (Kavkazcenter.com, September 23, 2009).

In the summer of 2009, its leader, Asker Setov (a.k.a. Amir Abdelvakhab), was arrested and sentenced to prison (Segodnia.ru, August 17, 2009). The al-Garib jamaat never conducted much activity apart from making several public statements, even though the authorities considered the threat posed by the jamaat to be quite real (see EDM, October 5, 2009).

Authorities paid special attention to the Muslim community in Adygea, bearing in mind that the republic is close to Sochi and to the Shapsugs, who reside on the Black Sea coast. Despite all the precautions taken by the Russian government, occasional media reports suggest that the situation in Adygea is far from calm. For example, local authorities continue to deport Circassians from the republics of the North Caucasus, including Adygea, where they settled after immigrating to their historical homeland (Aheku.net, April 4, 2014).

Russia welcomes the repatriation of ethnic Russians from the “near” and “far” abroad but regards the repatriation of several thousand Circassian refugees from Syria or Turkey as undesirable (Kommersant, February 20, 2012). Russia’s attitude predictably creates tensions in the republic.

In the city of Adygeisk 3,400 residents recently petitioned the Public Chamber of Russia to oversee the situation involving former imam Yusuf Sheujen. The authorities suspected the Muslim cleric of recruiting his mosque’s parishioners to fight in Syria (Yuga.ru, August 20, 2015).

The Spiritual Board of Muslims of Adygea and Krasnodar denounced Sheujen, but the incident showed that the radicalization of youth is well underway in Adygea along with the other republics of the North Caucasus. Families that lost children in the war in Syria blame it on Yusuf Sheujen. Some whole families have moved to the Middle East. For example, Yuri and Maya Nehai from Adygeisk lost a son, daughter-in-law and a one-year-old granddaughter who moved to Syria. The same thing happened to six other families that included young parents with small children (Natpressru.info, August 22, 2015).

Apart from young people who moved the Middle East under the influence of Islamic State propaganda, some middle-aged Adygeans have also travelled there. A court in Adygea determined that a 39-year-old resident of the city of Maikop, Murat Shovgenov, watched videos on the Internet and decided to leave Russia and join the Islamic State (Adygproc.ru, December 29, 2015). In December 2015, the authorities placed a 42-year-old resident of Adygeisk, A. Khagur, under arrest for attempting to join the Syrian militants. Turkish authorities reportedly detained him and handed him over to Russia (Adygtv.ru, April 13). However, the authorities cannot catch everyone.

According to the head of Adygea’s branch of the Federal Security Service (FSB), Oleg Seleznev, about 3,000 Russian citizens are currently fighting in the ranks of terrorist organizations in the Middle East. He said that 22 residents of Adygea left to fight in Syria (Kavkazsky Uzel, March 29). The authorities launched seven criminal cases against suspected members of international terrorist organizations. Arrest warrants have been issued for all the suspects. Two residents of Adygea have been sentenced to prison terms for making preparations to join armed groups in Syria.

The situation in Adygea appears to be unfolding in a fashion similar to other republics of the North Caucasus. The only thing that is different in Adygea is the demographic minority status of the Circassians in the republic, which makes them more sensitive to political issues. Adygea’s Circassians tend to regard Islamic radicalism as a possible answer to the challenges they face locally—challenges and hardships they are often unable to express politically. Ethnography scholars pointed out that back in 2013, Adygea was transitioning from a nationalist to an Islamist discourse, and this was likely to result in the radicalization of the republic (Bigcaucasus.com, January 7, 2013).

The situation in Adygea, however, appears to be somewhat similar to that in North Ossetia–Alania. No concrete information is available regarding the radicalization of Ossetian Muslims, but that does not mean it is not going on. In other words, Islamic radicalism is spreading across all the Muslim communities of the North Caucasus, and the only differences are in the degree of its penetration of the societies. 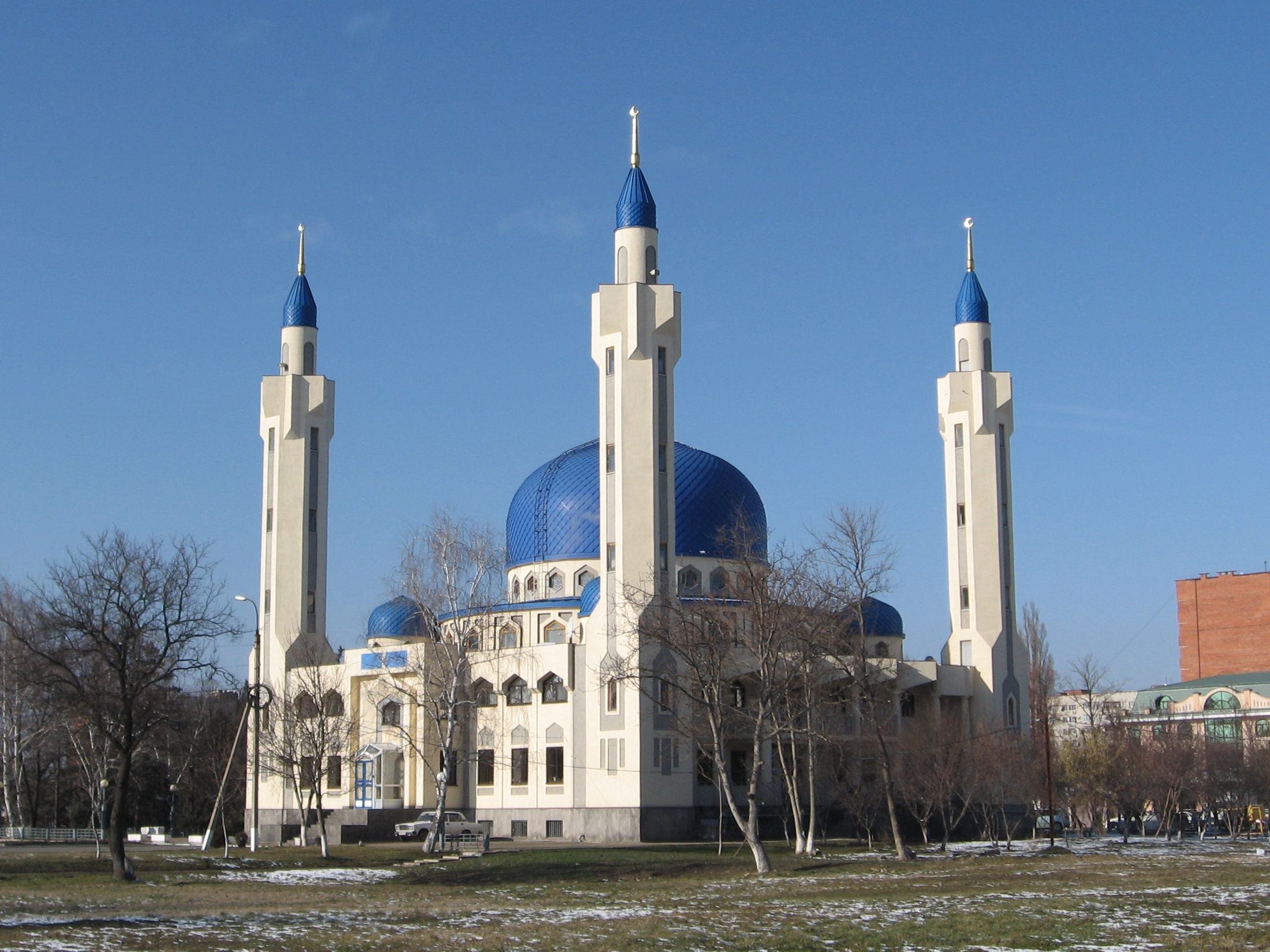 Back
An Unfrozen Karabakh Threatens to Ignite..Next
Georgian Political Field Fragments Ahead..