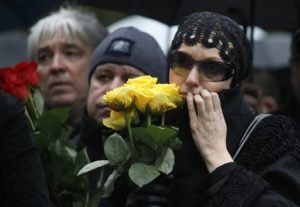 The Jamestown Foundation is pleased to host a forthcoming webinar... END_OF_DOCUMENT_TOKEN_TO_BE_REPLACED

For over two decades, the People’s Republic of China has been engaged in a grand project to transform its military into a modernized fighting force capable of defeating the world’s most powerful militaries through asymmetric means. However, despite the considerable attention that has been devoted to cataloging Chinese advances... END_OF_DOCUMENT_TOKEN_TO_BE_REPLACED