On May 21, Russian media reported that a group of young people with ties to the so-called Islamic State (IS) had been detained. According to the police, “the group consisted of four residents of Ingushetia and was established to carry out attacks on representatives of government bodies, law enforcement officials, and supporters of traditional Islam” (Regnum, May 21).

The most surprising aspect of the news was that the group was captured alive, given that there have been only handful of cases in which police actually captured members of the armed underground movement in the North Caucasus alive. The last time this happened in Ingushetia was back in 2010, when the police captured Magas (Ahmed Yevloev/Ali Taziev), who was both the leader of Ingush militants and also the military amir of all the North Caucasian rebels (Kavkazsky Uzel, May 30, 2015).

After the most recent operation in Ingushetia, the Federal Security Service (FSB) announced it had captured all members of the group and confiscated three improvised explosive devices (IED), hand grenades, Kalashnikov assault rifles, pistols with silencers, including foreign-made weapons, along with over 2,000 cartridges for small arms (Kavtoday.ru, May 21).

According to news reports, the cell was a special group unlike all the previous ones. But it is unclear why the FSB concluded that the cell was unique. Normally, those who support the Islamic State are connected to each other, go to the same mosque, and pursue the same goals. Thus, in this case, the authorities probably captured members of a lower-level cell of the Ingush armed underground. The militants in Ingushetia declared loyalty to Abu Bakr al-Baghdadi’s IS back in 2015. If the arrested cell members were indeed part of the Islamic State, then the insurgency in Ingushetia certainly experienced a setback. Reports, however, suggest other IS members may have gone deeply underground in Ingushetia, waiting for a suitable time to launch attacks. It is still unknown who replaced the amir of the Ingush rebels, Beslan Makhauri (Amir Muhammad), who was killed at the end of October 2015 (RBC, October 31, 2015).

The Ingush rebels stopped notifying the public about changes in their leadership after Amir Magas was arrested in 2010. Now, observers learn about such changes only when the new rebel leader finally goes public, which suggests that Ingushetia’s insurgents are trying to protect their leaders.

In mid-May, police in the Ingush city of Karabulak reportedly detained a young man on suspicion of IS membership. The police flagged the young man, a 23-year-old social sciences student at Russia’s Southern Federal University, as an IS recruiter. According to one news report, authorities were trying to determine “whether the suspect has managed to persuade anyone to engage in illegal activities” (Regnum, May 16).

While not even knowing whether the suspect actually persuaded anyone to join the IS, the authorities declared him to be a recruiter for the terrorist organization. The police must have planted evidence on him to justify his arrest. They either wanted to extort money from the suspect or to make a show of his arrest and receive some kudos. The young man must have made no secret of his refusal to accept so-called “traditional” Islam, which is seen as under the authorities’ control. Anyone can become a victim of law enforcement officials’ arbitrary actions if that person looks like a potential supporter of Salafist ideology. It is likely that the government periodically arrests suspected Salafists, based on their appearance.

Along with the operation in Ingushetia, the Russian security services claimed they disrupted IS networks across nearly the entire country. If the official announcements were all truthful, then it would mean the country was overrun by Islamist extremism. For example, police in St. Petersburg detained suspected IS recruiters, and Investigative Committee materials suggest that those arrested had recruited a few individuals into the IS. On May 6, the FSB announced citizens of Central Asian states were arrested in Krasnoyarsk for alleged ties to international terrorist organizations. According to the security services, the detained individuals intended to stage a terrorist attack targeting public transportation during the May holidays. On May 4, an FSB spokesperson announced that the security services detained “a group of citizens of Central Asian states” in Moscow, who also “planned to carry out a series of terrorist attacks.” Russia’s Interfax news agency reported that 12 men were detained in Moscow, but almost all of them were later released (RBC, May 21).

Even if only some of the news reports about the number of IS recruits in Russia were true, the country would be in deep trouble. In reality, the alarming reports are probably not accurate and are for Western consumption. Russian authorities should understand that not all Salafists are automatically supporters of the Islamic State. If they fail to do so, this will exacerbate their problems related to radical Islam rather than actually solve them as they try to pin any suspected militant activity on IS in order to convince the West that they are fighting a similar foe in Syria and Iraq. 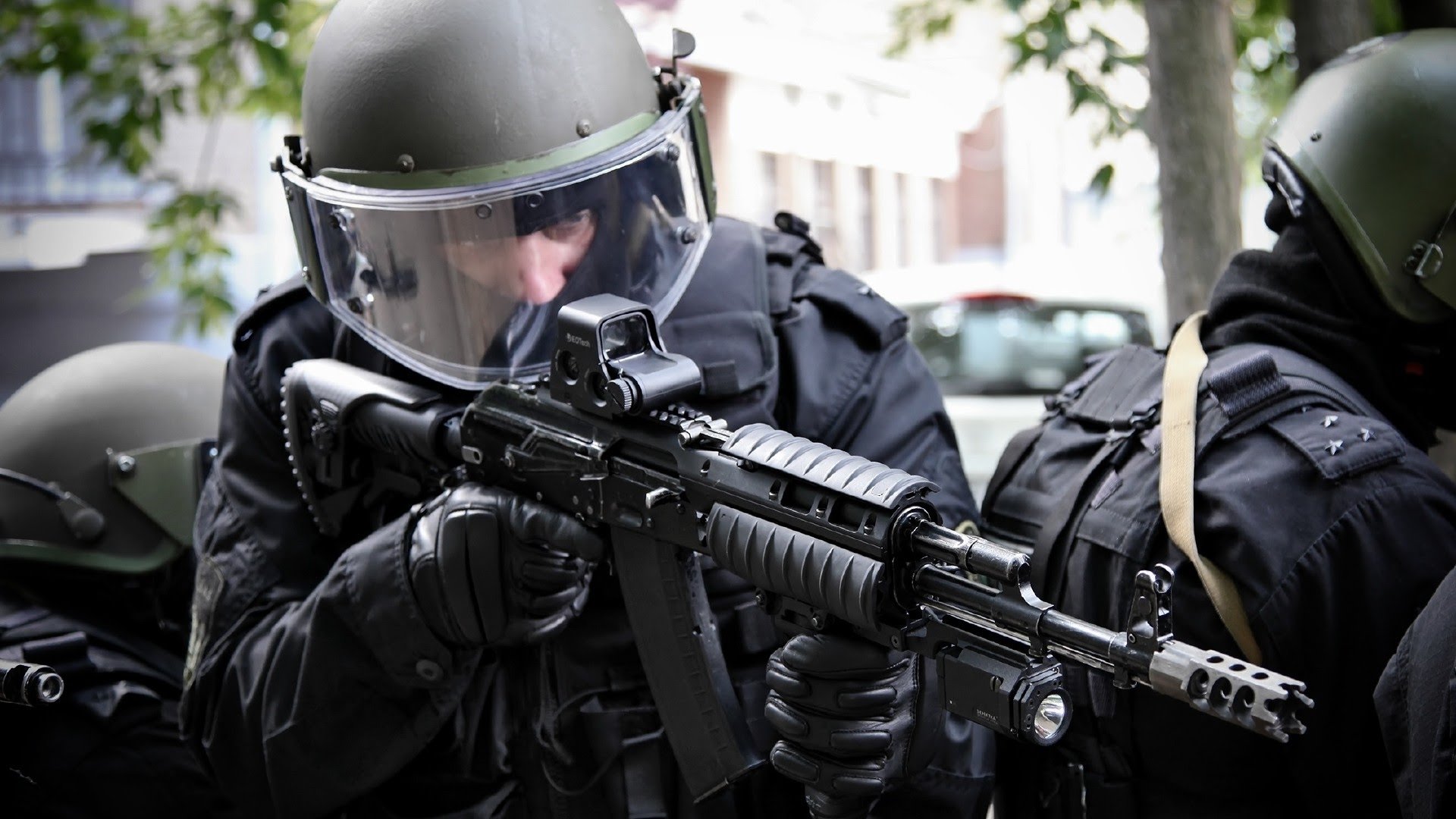 Back
Surkov-Nuland Talks on Ukraine: A Nontra..Next
Kyrgyzstan’s Capacity to Meet Its CASA..

On November 11, the Kremlin announced the completion of... END_OF_DOCUMENT_TOKEN_TO_BE_REPLACED

On November 17, Jamestown Foundation Senior Fellow Olevs Nikers was interviewed by Romania-based outlet Veridica regarding, among other topics, the best possible outcome for the... END_OF_DOCUMENT_TOKEN_TO_BE_REPLACED

It is late in 2018, a year that has been characterized by twists and turns in the U.S.-North Korean relationship. It may prove to be a pivotal year in the 70-year history of this tortured relationship. Or, as many pundits predict, it may turn out to be another journey... END_OF_DOCUMENT_TOKEN_TO_BE_REPLACED