Aspirationally at least, the North Atlantic Treaty Organization (NATO) is transitioning from reassurance measures to a more serious deterrence posture on the Alliance’s “Eastern flank” vis-à-vis Russia. Decisions in this regard will be finalized down to the wire of NATO’s summit in Warsaw (July 8–9).

The pre-summit debates, however, focus narrowly on that flank’s northern part. Implicitly or inadvertently, Allied officials and analysts tend to equate NATO’s Eastern flank with Poland and the three Baltic States in the context of establishing a deterrence and defense posture. The evolving plans to station allied troops on the Eastern flank, exercise them, build infrastructure for their use, reinforce them in a crisis, defend against possible Russian aggression, and enhance local defense capacities, focus heavily on the Baltic region and Poland. And it is on this sector that political attention concentrates in the run-up to the Warsaw summit. The measures proposed for this sector, limited though they are in scope and capability, are referenced in short-hand as reinforcing NATO’s Eastern flank.

NATO’s Eastern flank, however, runs from the Baltic to the Black Sea region. And it is the Black Sea region that actually forms the arena of Russia’s forceful re-expansion. NATO members Romania, Bulgaria and Turkey face an increasingly dangerous Russia building up its power-projection and area-interdiction capabilities, in and around the Black Sea. But NATO has no clear plans at the moment for the flank’s southern portion in terms of reinforcement and deterrence—certainly no plans comparable with those for the northern sector. While security along the whole Eastern flank is properly deemed indivisible, strengthening only one part of it would increase the risks to the other part directly, and to the whole Baltic–Black Sea flank indirectly.

Writ large, the Alliance’s Eastern flank extends from the Barents Sea to the Eastern Mediterranean. But the space between the Baltic and the Black (Pontic) Sea, traditionally known as the Baltic-Pontic Isthmus, constitutes the fault line along which Western powers have faced Russia for the last 350 years. Over that time, the line shifted repeatedly across the isthmus, westward or eastward. 1945 and 1991 brought sweeping shifts, in one direction and then in the other. With the Baltic-Pontic Isthmus in Russian hands, Eastern Europe is subjugated and the West threatened, necessitating offshore balancing (NATO’s genesis 1949). With Russian power rolled back, eastward of the isthmus, a “Europe whole and free” is at hand (NATO’s enlargement summit 2004).

That issue largely hinges on whether Ukraine would fall to the east or to the west of that shifting line. Ukraine’s fate is an all-Europe, all-NATO issue; but it affects the North Atlantic Alliance’s member countries around the Black Sea directly and immediately. There, the power balance hinges on Crimea. Entrenched and offensively postured on Crimea since 2014, Russia is accumulating capabilities to threaten NATO allies on the Black Sea and even to de-couple the region from the Alliance in crisis situations (Cepa.org, February 2016).

The Baltic-Pontic Isthmus forms the central part of NATO’s overall Eastern flank. What used to be the “Central Front” in Europe before 1991 has shifted eastward as the former Soviet-ruled countries joined NATO. The Baltic-Pontic Isthmus can presently be viewed as the Alliance’s new Central Front, facing a resurgent Russia. The latter has developed a broader and more sophisticated panoply of military instruments and threats. However, the new central front is almost denuded of deterrence and defense forces in the Baltic States vis-à-vis Russia, and completely denuded in Romania and Bulgaria facing the same power. This situation is risky in itself, all the more so if NATO’s handling of deterrence in the East reveals a strategic disjunction between the Baltic and Black Sea areas.

To properly respond to the aforementioned challenges, NATO’s upcoming summit will need to heed the calls for “balanced” reinforcement both in the Baltic and in the Black Sea region. Romania is leading these calls from the latter region. Bucharest has fully supported reinforcement and deterrence measures for the Baltic States and Poland all along. Romania expects reciprocity from these countries in NATO’s internal debates on security and deterrence in the Black Sea region. This is where Russian power has been pushing back, persistently and forcefully.

It is in the Black Sea region that most of Russia’s acts of aggression, conventional or hybrid, have taken place: “frozen” conflicts and outright military interventions in Moldova, Georgia and Ukraine, with border changes and territorial annexations imposed through military force. NATO has long neglected the task to project stability and security in this part of its direct neighborhood. Russia continues to exploit the security vacuum there and establish faits accomplis. 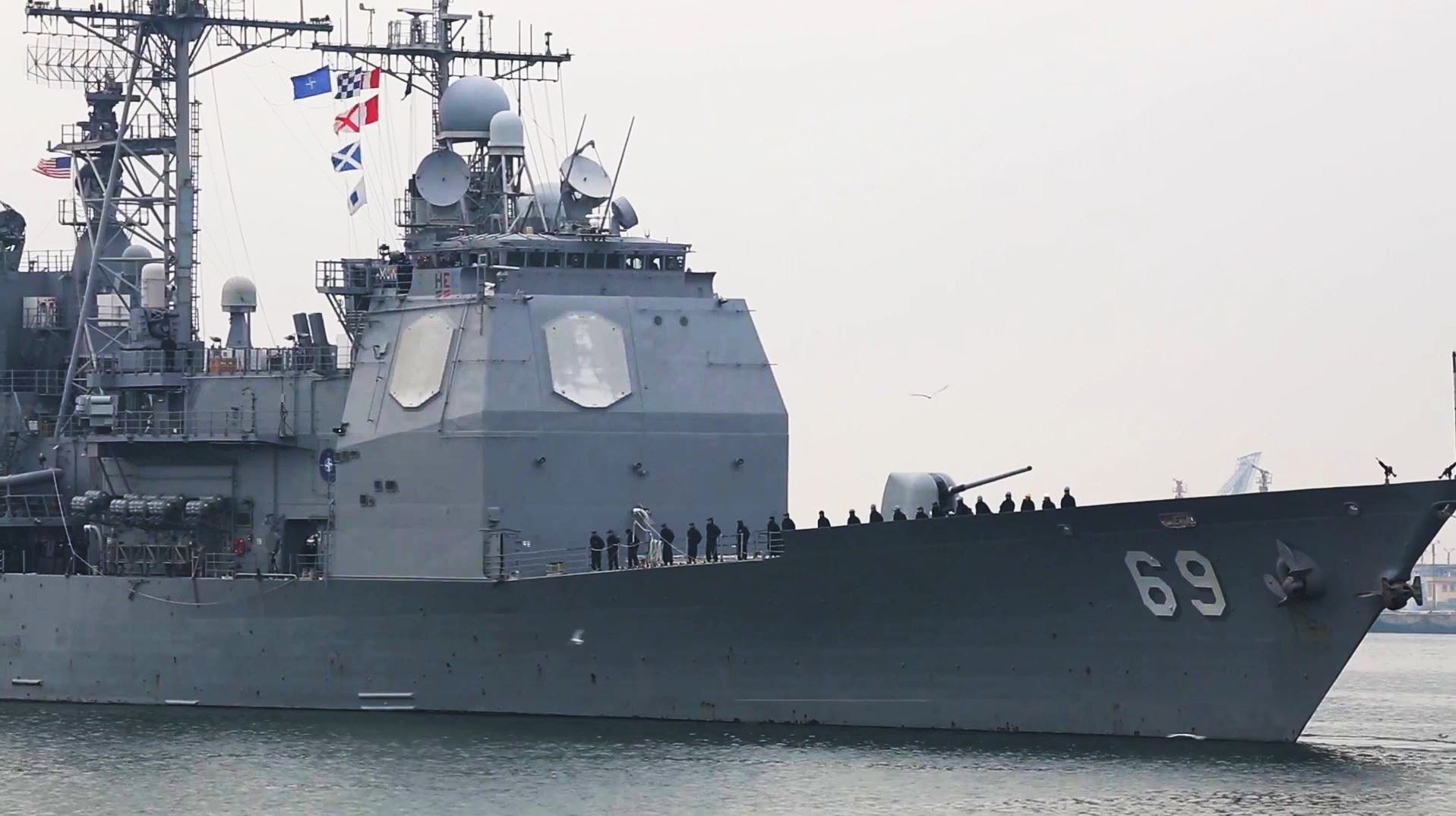 On August 4, the Jamestown Foundation held a webinar  on... END_OF_DOCUMENT_TOKEN_TO_BE_REPLACED

Jamestown Senior Fellow Margarita Assenova was featured in an event with the New Lines Institute for Strategy and Policy on Capitol Hill. The event was... END_OF_DOCUMENT_TOKEN_TO_BE_REPLACED

The January 2021 issue of Militant Leadership Monitor features a brief on Hamid al-Jazaeri, the recently arrested leader of Saraya al-Khorasani; a look into Naufar Moulavi, a leading figure behind the 2019 Easter Sunday bombings in Sri Lanka; an analysis of Maalim Ayman, the al-Shabaab leader leading a special... END_OF_DOCUMENT_TOKEN_TO_BE_REPLACED