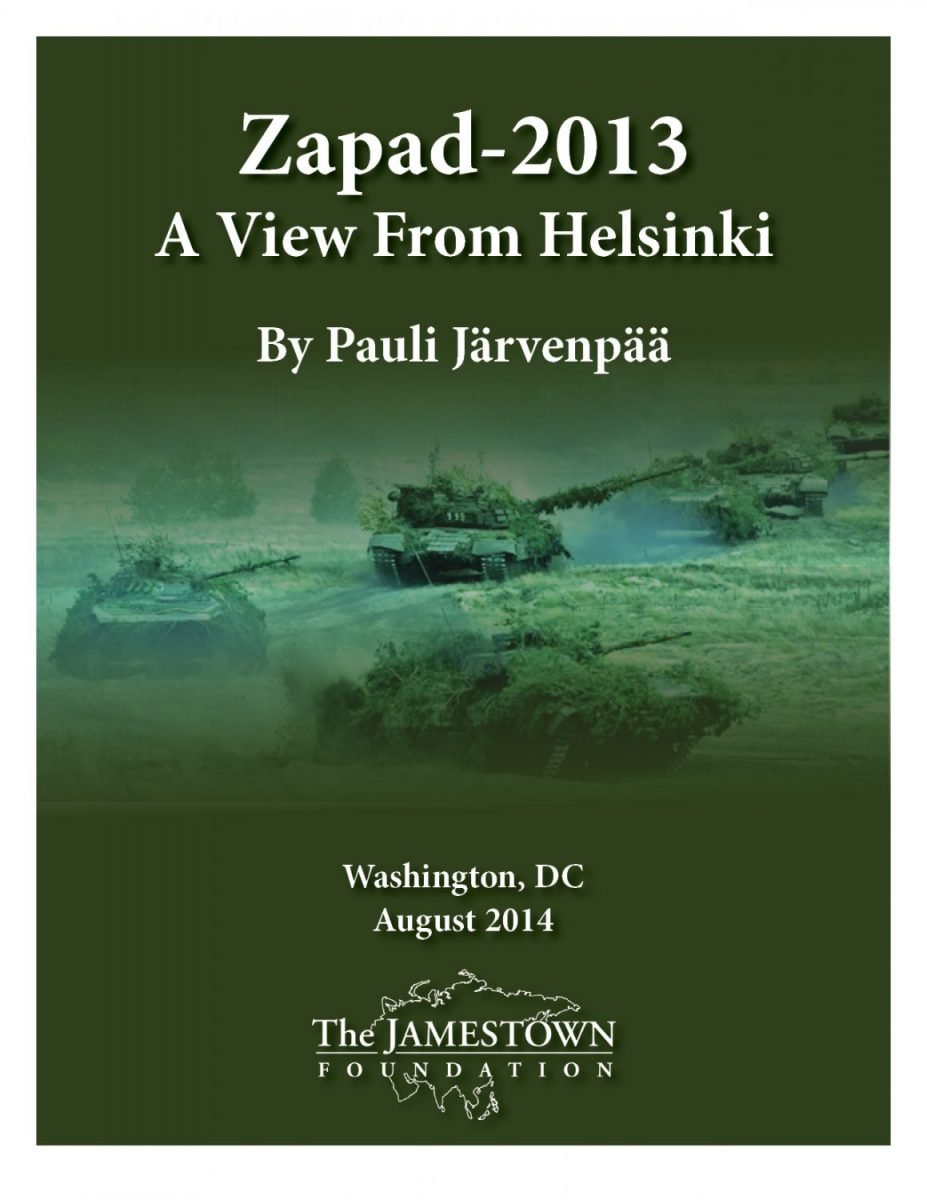 Back
Azerbaijan and the Southern Gas Corridor..Next
A Net Assessment of Developments in Eura..

The Jamestown Foundation is pleased to present a webinar on... END_OF_DOCUMENT_TOKEN_TO_BE_REPLACED

On November 17, Jamestown Foundation Senior Fellow Olevs Nikers was interviewed by Romania-based outlet Veridica regarding, among other topics, the best possible outcome for the... END_OF_DOCUMENT_TOKEN_TO_BE_REPLACED

S. Enders Wimbush and Elizabeth M. Portale, editors Foreword by Paul A. Goble Russia is in precipitous decline, which is unlikely to be reversed. Based on the research of Russian and American experts, this conclusion constitutes the bottom line of this short volume and research project of the same... END_OF_DOCUMENT_TOKEN_TO_BE_REPLACED