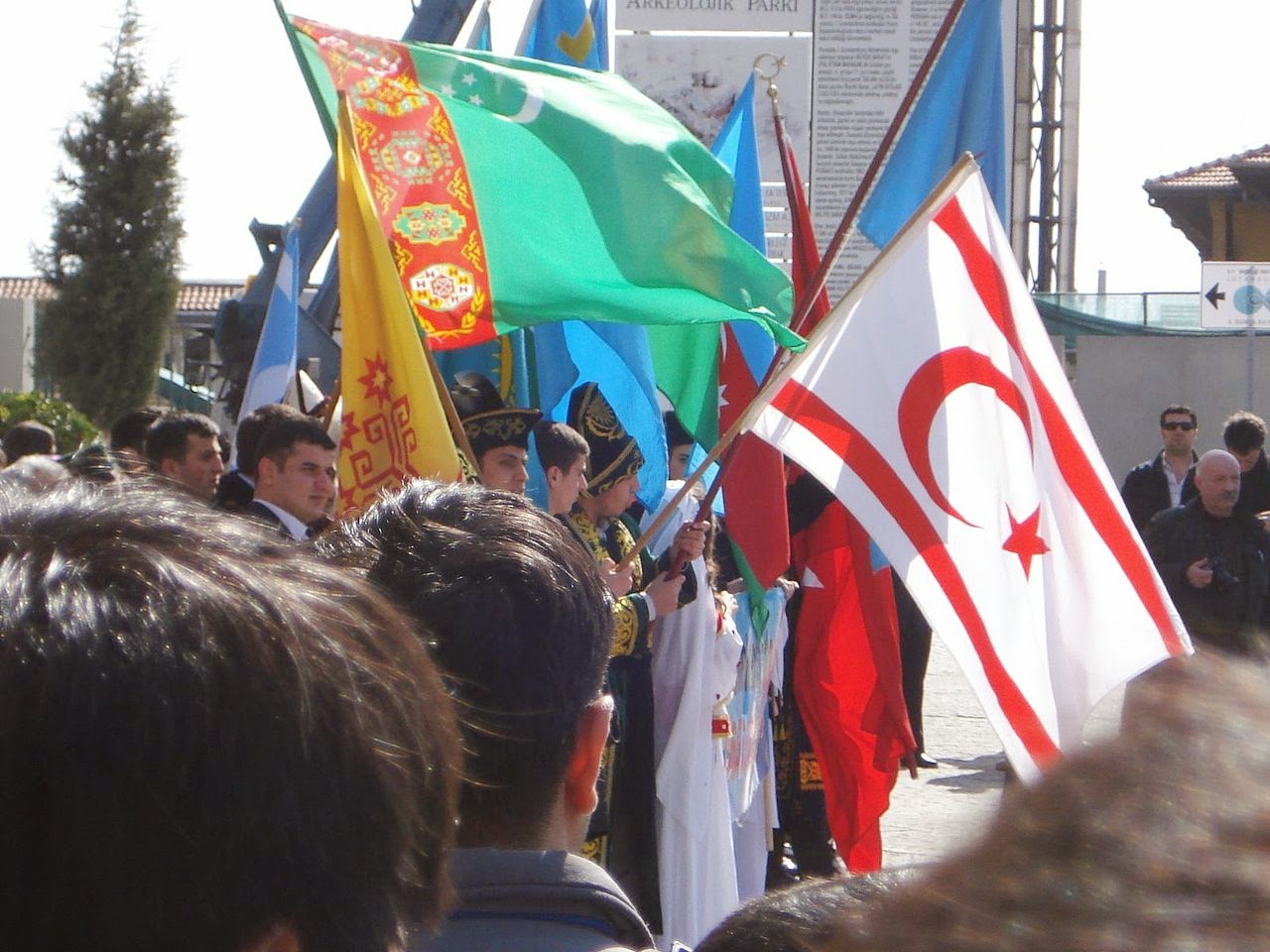 By Paul Goble
Pan-Turkism, the doctrine that all the Turkic peoples of the world should unite in a common state or union to defend their collective interests, has periodically swept through the intellectual communities of Central Asia. The first example was the arrival to the Ferghana Valley of Ottoman military officer and Young Turk Enver Pasha to lead the Basmachi Revolt after the Russian Revolution; then, pan-Turkism reemerged via German agents during World War II; and it made a comeback in the early 1990s, after the countries of the region gained their independence. But in each case, while it attracted enormous attention in some quarters and especially from those who saw it as threatening to their positions, it receded as a force relative to more narrow nationalism, Islam or other collective identities such as “the Soviet people.”
Now, according to Kazakh commentator Talgat Ibrayev, “the re-animation of the ideas of pan-Turkism are threatening Central Asia” again, not only because of the actions of Turkey and its alleged US backers, but because of the efforts of Central Asian nationalists to find a base for opposing both the existing regimes in the region and Russia’s continuing influence in the area. Ibrayev argues that contemporary pan-Turkism in Central Asia is “a powerful consciousness-raising weapon” that can be used by radical nationalist groups. And if it is taken up by skilled political operatives, pan-Turkism “could become the latest challenge to the security of the entire region. And because that is so,” he says, “it simply cannot be ignored” (Nomad.su, February 12).
Twenty years ago, after the disintegration of the Soviet Union, Turkey promoted the idea of “a certain federative all-Turkic community,” with a capital in Ankara. But the leaders of the newly independent Eurasian states rejected the idea because each of them had their own agenda and it did not include handing over power to a new regional hegemon even before they had consolidated their own position. Nonetheless, the Turks kept pushing, seeking to influence the populations there in various ways after it became clear that Turkey would not take the region by storm.
They promoted the idea of a shared Turkishness via the Turkish agency for Cooperation and Development (TIKA) and Turksoy, an international organization devoted to promoting cultural contacts among the Turkic peoples. They also promoted Turkishness in a way few of the founding fathers of pan-Turkism would have approved: they backed the spread of the so-called “Suleymania trend” in Islam, recruiting young people to its values and often sending them to Turkey for further training. They pushed the idea of a common Turkic alphabet based on the Latin script. And they supported political parties like Alash in Kazakhstan, Erk in Kyrgyzstan and Birlik in Uzbekistan, which accepted one or more of the elements of the pan-Turkic agenda.
Each of these approaches had some success, but the one that has been gaining the most ground in the last several years is the notion of the need for “the liberation of Turkic peoples.” That obviously entails the question “liberation from whom?” And the answer, Ibrayev says, is “from all types of ‘colonizers’ ”—and in the case of Central Asia, from Russia. Such an ideology has allowed pan-Turkist ideas to combine with more narrowly nationalist ones. And it opened the way to the acceptance of the idea among some in Central Asia that they were “hyphenates,” that is, “Turkic-”this or “Turkic”-that rather than completely self-standing nations.

Some nationalists have begun to talk about “pan-Turkism” as a core value of any Turkic state, an idea that has occasionally been picked up by republic leaders, including Kazakhstani President Nursultan Nazarbayev (Horde.me, November 9, 2012). The followers of pan-Turkism “solemnly declare that the ideology of the cultural integration of the Turkic languages and peoples, at present, does not include within itself any threat to other participants in the world political process…” However, “the education of potential pan-Turkic elites” with the support of Turkey and the United States could eventually become “a detonator” leading to an explosion. Central Asians must be alert to the danger.

On August 4, the Jamestown Foundation held a webinar  on... END_OF_DOCUMENT_TOKEN_TO_BE_REPLACED

On September 11, Jamestown Foundation Senior Fellow Janusz Bugajski was interviewed by the Polish Naval War Academy regarding his book, Failed State: A Guide to Russia’s... END_OF_DOCUMENT_TOKEN_TO_BE_REPLACED

S. Enders Wimbush and Elizabeth M. Portale, editors Foreword by Paul A. Goble Russia is in precipitous decline, which is unlikely to be reversed. Based on the research of Russian and American experts, this conclusion constitutes the bottom line of this short volume and research project of the same... END_OF_DOCUMENT_TOKEN_TO_BE_REPLACED