Pakistani police arrested a Karachi-based dentist named Usman Khan on February 14 in connection with last year’s Safoora bus attack, which killed 45 and wounded 13 more. Under interrogation, Khan reportedly told the authorities that he had links to al-Qaeda in the Indian Subcontinent (AQIS), and has been working for them since 2008 (Dunya News, February 15, 2016).

He was arrested following a clash with police – who later said they recovered a Kalashnikov rifle from the scene (The News, February 14, 2016). Khan’s alleged role, however, appears to have been in fundraising. According to the police, he collected in the region of $2,000-3,000 a month for the group (Geo, February 14, 2016).

Khan ran a private dental clinic in in the Ayesha Manzil neighborhood after graduating from the Fatima Jinnah Dental College, which is connected to the University of Karachi (Dental News, February 15, 2016). There is no suggestion that Khan is a “big name” in the Pakistani militant scene or that authorities have sufficient evidence backing their accusations against him (beyond his alleged confession). Reports of his arrest have stressed Khan’s status as “another highly educated professional” (Daily Capital, February 15, 2016), following the trend of those accused of involvement in the Safoora attack, many of whom have turned out to be well-educated.

The attack, which occurred on May 13, 2015, saw six gunmen riding motorcycles stop a bus carrying members of the Shia Ismaili community at Safoora Goth in Karachi; they then opened fire on the passengers (Dawn, May 14, 2015). Those alleged to have been behind the attack include Saad Aziz, a young graduate from the Institute of Business Administration in Karachi, who authorities accuse of involvement in up to 20 incidents of terrorism, including the attack on United States national Debra Lobo (Dawn, July 10, 2015), as well as Khalid Yusuf Bari, a former engineer with Pakistan’s national airline (Dawn, October 31, 2015). Adil Masood Butt, described as a business associate of Aziz that studied in the U.S. and had set up his own educational institution in Karachi, was arrested in December, accused of financing the attack (Dawn, December 19, 2015).

It should no longer be surprising that those attracted to militant causes may be drawn from among the ranks of well-educated, financially secure individuals. It has become increasingly well established that there is a far weaker correlation between poverty and support for militant politics in Pakistan than Western policymakers initially believed. [1]

The authorities say the group they targeted is an affiliate of Jemaah Islamiah (JI), the group behind the 2002 Bali bombings; their leader, Abu Bakar Bashir, pledged allegiance to Islamic State in July 2014 (Jakarta Post, July 14, 2014). The affiliate group is estimated to have about 80 to 100 members and is led by brothers Omar and Abdullah Maute. Omar Maute was reportedly killed by security forces in the first days of the operation (Manila Bulletin, February 24, 2016). 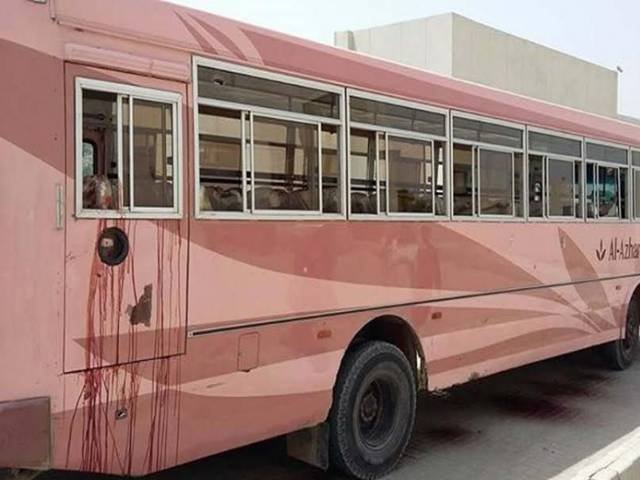 The Jamestown Foundation is pleased to present a hybrid in-person... END_OF_DOCUMENT_TOKEN_TO_BE_REPLACED

On November 17, Jamestown Foundation Senior Fellow Olevs Nikers was interviewed by Romania-based outlet Veridica regarding, among other topics, the best possible outcome for the... END_OF_DOCUMENT_TOKEN_TO_BE_REPLACED

In this “Special Report on The Syrian Uprising: A Focus on Parties and Leadership” we examine the roles of key religious, military, and political actors in the Syrian uprising. This 2012 Quarterly Special Report features five brand-new articles commissioned by The Jamestown Foundation and one highly relevant article from The... END_OF_DOCUMENT_TOKEN_TO_BE_REPLACED