Kazakhstan’s President Nursultan Nazarbayev participated in the Nuclear Security Summit in Washington, DC, on March 30–April 2, where he met with United States President Barack Obama (Kazinform, April 2). Kazakhstan has long been recognized as a global example on nuclear disarmament and nonproliferation. The country willingly gave up its massive nuclear arsenal and nuclear materials stockpiles, inherited from the Soviet Union after 1991. Since then, Kazakhstan has tirelessly advocated for nuclear nonproliferation on the international stage. Being the world’s largest producer and exporter of natural uranium, Kazakhstan works closely with the International Atomic Energy Agency (IAEA) and the US to enhance safety and security in its uranium mining and processing.

Nuclear disarmament and nonproliferation form a centerpiece of Kazakhstan’s foreign policy in its own region and beyond. Such activism stems, in part, from a national trauma. More than the other Central Asian countries, Kazakhstan suffered massive demographic and ecological damage from the Soviet Union’s nuclear weapons tests, reckless practices in uranium mining and storage, and the dumping of radioactive and toxic waste. Kazakhstan’s subsequent championship of nuclear disarmament and nonproliferation, however, is also an effort to ensure that nuclear weapons are not re-introduced onto its territory and in Central Asia generally.

Russia is the source of concerns in that regard. The Obama administration has manifested concern about Russia retaining hypothetical options to re-introduce nuclear weapons into Central Asia (see below). But there is little public discussion on this matter, and there are no reliable treaty safeguards against such a hypothetical possibility.

All five Central Asian countries are signatory to the 2009 Treaty on a Central Asian Nuclear-Weapon-Free Zone (CANWFZ Treaty). They negotiated it among themselves (Kazakhstan being the most active), with inputs along the way from the nuclear powers, which, however, are not parties to this treaty. Applying to the Central Asian countries only, the treaty’s obligations are willingly assumed and legally binding. The treaty significantly advances nuclear non-proliferation and nuclear safety, and is valued as such in the region.

The CANWFZ treaty obligates those states not to develop, produce, acquire, stockpile, or in any form have control over nuclear weapons or other nuclear explosives; not to seek, receive, or offer any assistance toward those purposes; not to carry out nuclear tests or any nuclear explosions, and to prohibit such tests and explosions on their territories; to use any nuclear material and installations on their territories for exclusively peaceful purposes; and to cooperate with the IAEA in ensuring physical protection of nuclear installations, equipment and material in storage and transportation, so as to prevent unauthorized use or theft (US State Department, Treaties Data Base Home, CANWFZ Treaty, accessed April 5).

This treaty had also been expected to preclude any nuclear power from introducing nuclear weapons or explosives onto the territories of those Central Asian states. Such moves might have been precluded by making it illegal for the five treaty signatories to accept the entry of nuclear weapons or explosives on their territories, at the hypothetical behest of a nuclear power.

Among the nuclear powers, Russia alone retains that theoretical option through some ambiguities and loopholes in the treaty. The United States, the United Kingdom and France expressed objections and reservations to those potentially lax provisions during the long-drawn negotiations over the Treaty and after it had been signed.

Kazakhstan, Kyrgyzstan, Tajikistan, Turkmenistan and Uzbekistan negotiated the CANWFZ Treaty from 1993 onward, before signing it in 2006, in Semipalatinsk (Semei), the former Soviet nuclear weapons testing site in Kazakhstan. Russia influenced the negotiations and the final text from backstage, apparently more effectively than the US did up front. The final text (which has since entered into force) contains potential openings for Russian nuclear weapons to enter Central Asian countries (see Part Two).

The three Western nuclear powers, therefore, stayed away from the CANWFZ treaty-signing ceremony; sought re-negotiation or revision of objectionable provisions; and voted against two United Nations General Assembly resolutions that welcomed the treaty’s signing and the establishment of a nuclear-weapon-free zone in Central Asia. The three powers were concerned that “Russia would still be able to transport nuclear weapons through Central Asia or deploy them in the future.” Kazakhstan admitted that the issue remained “open to interpretation.” In 2010, then-Secretary of State Hillary Clinton announced that the US was willing to continue consultations with the Central Asian states to resolve those disagreements (Scott Parrish, William Potter: “Central Asian States Establish Nuclear-Weapon-Free Zone Despite U.S. Opposition,” Center for Nonproliferation Studies, September 9, 2006; Nti.org, accessed April 4, 2016).

Accompanying the CANWFZ Treaty is a Protocol on negative security assurances (pledges to refrain from certain actions—see Part Two), signed by the five declared nuclear powers. Those assurances are offered to each of the five Central Asian states, which however are not parties to the Protocol that accompanies the treaty. The Protocol is also legally binding. The Western nuclear powers, therefore, delayed the Protocol’s signing, apparently seeking to revisit the treaty’s text. They officially recorded their reservations about the treaty when finally signing the Protocol in 2014. The treaty itself, signed in 2006 and ratified by the five states, is in force since 2009. The Protocol, however, is not yet in force, in the absence of US ratification (see Part Two). 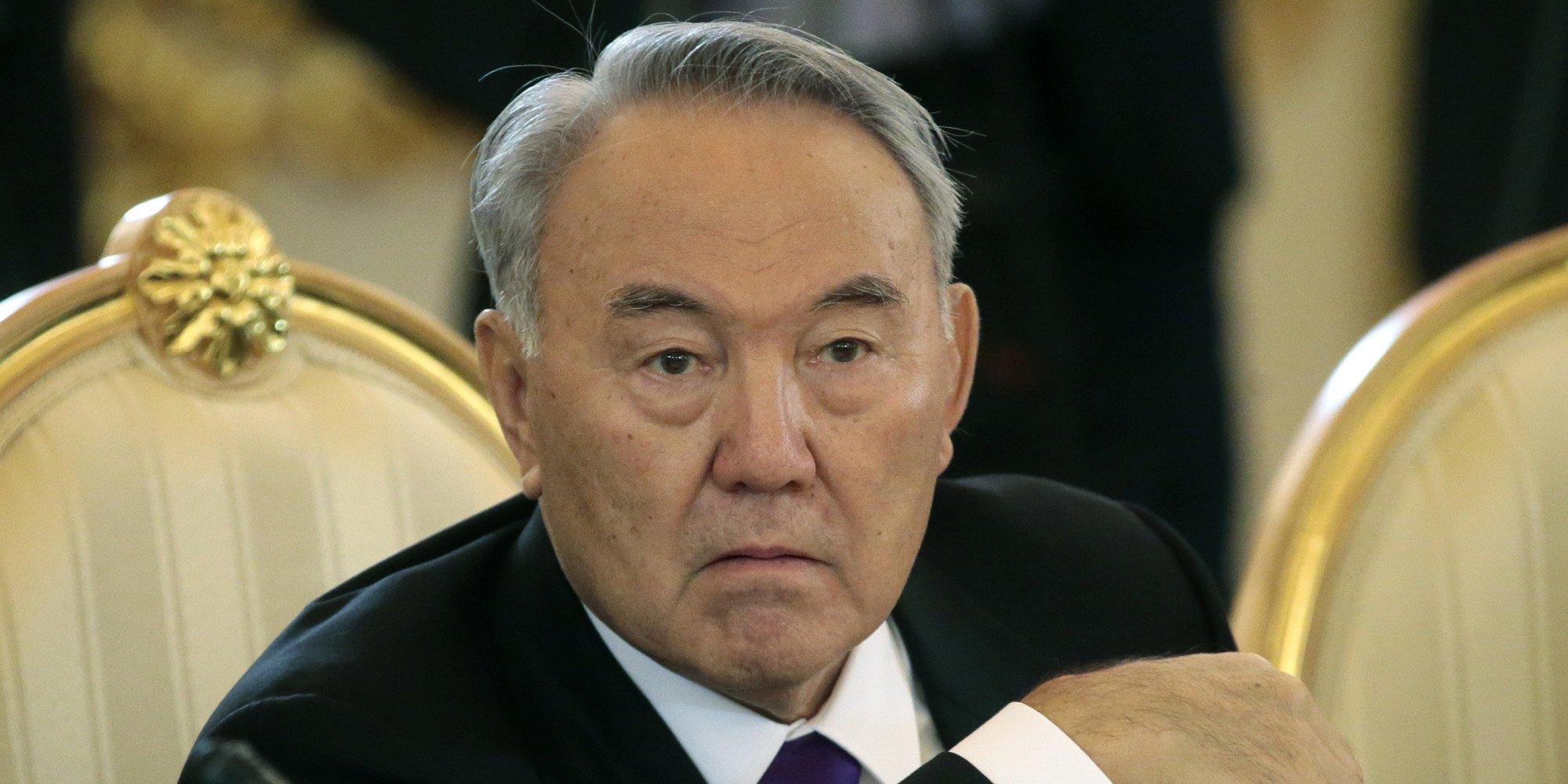 The Jamestown Foundation was proud to host a webinar on... END_OF_DOCUMENT_TOKEN_TO_BE_REPLACED

Jamestown Foundation Analyst Richard Arnold was interviewed by PolitiFact for a story on the Lie of the Year 2022, or Putin’s long list of lies... END_OF_DOCUMENT_TOKEN_TO_BE_REPLACED

The year 2009 will go down in history as a watershed for the epochal expansion of China’s global influence. With its economy tipped to grow at 8 percent despite the world financial crisis, the People’s Republic of China (PRC) is widely regarded as a prime locomotive for economic recovery... END_OF_DOCUMENT_TOKEN_TO_BE_REPLACED