Migration from the North Caucasus, specifically from Chechnya, to Europe has increased this year. In the first six months of 2016, the number of migrants from Russia to Germany rose two-fold compared to the same period in 2015, and over 80 percent of those migrants came from Chechnya. Nearly 5,300 Russian citizens applied for political asylum in Germany from January to June 2016, and over 4,400 of them identified themselves as Chechens. The numbers were lower than in record-breaking 2013, when 90 percent of the 15,500 Russians seeking asylum in Germany—about 14,000 people—were Chechens, but they were still quite large for a presumably peaceful republic (Kavkazsky Uzel, July 15).

Among the reasons for the migration of Chechens and other North Caucasians to Europe are political and economic factors. A majority of migrants travel via Poland to the countries of Western Europe. The outflow of Chechens to Europe has been steady since the start of the second Russian-Chechen war in 1999, despite Moscow’s declarations that the Chechen problem has been solved and reassurances given by Chechnya’s governor, Ramzan Kadyrov.

The European Union’s border controls have become stricter, especially after the Middle Eastern refugee crisis hit. The conditions for asylum seekers have also worsened, due to the large influx of refugees. Hence, some North Caucasians have started to seek safe havens elsewhere, closer to home. Georgia has been the destination of political refugees from the North Caucasus for some time. Under the previous president of Georgia, Mikheil Saakashvili, Tbilisi developed strategic cultural and educational programs for the North Caucasus that were designed to bolster ties to the region and develop soft power to undermine Russian domination of the region. After the Georgian Dream Coalition came to power in Georgia in 2012, most of those programs stopped. However, North Caucasians continued to regard Georgia as a safe haven, buying property and settling there (Onkavkaz.com, June 26).

North Caucasians’ interest in Georgia especially increased as the country’s talks with the EU on easing visa restrictions progressed. Liberalization of the visa regime between the EU and Georgia is part of a larger process that also includes easing restrictions between the EU and Ukraine. Large European countries like Germany and France have been struggling to open their borders to two more countries in the east at a time when migration is already a significant political problem (Civil Georgia, June 6). The initial plan to grant Georgia, Ukraine and Kosovo visa-free access to the EU by summer 2016 has failed to materialize. Now, it appears that such a deal might be signed in October 2016 at the earliest (Civil Georgia, July 12).

For many North Caucasians, visa-free travel from Georgia to the EU would turn the South Caucasus country into an attractive alternative to Russia. Georgian citizenship laws are relatively liberal, requiring that a person reside continuously in the country for five years; knows the language, history and culture; has financial means; and has property in Georgia. Besides its attractiveness as a “gateway” to the EU, Georgia has other advantages over Russia. Georgia is far less corrupt than Russia. It is easier to do business in Georgia. It has a liberal legislation for business owners, which makes it an attractive alternative to Russia for many North Caucasians, especially for those who have the means to open their own businesses. Besides, Georgia is geographically and culturally proximate to the North Caucasus, which makes it much easier for North Caucasians to move to Georgia than elsewhere (Onkavkaz.com, July 15). It is also possible that if Georgia becomes more integrated into the EU, its government institutions will strengthen, which will have a positive impact on the rule of law in the country and make Georgia an even more attractive destination for the North Caucasians.

Russia has fiercely opposed Georgia’s integration into European and transatlantic organizations. However, due to multiple other challenges, such as the Kremlin’s involvement in Ukraine and Syria as well as Western economic sanctions against Russia, Georgia may now have a relatively easy path forward for entering the EU visa-free regime.

It is hard to foresee all the consequences of the EU lifting its visa restrictions for Georgia, but they are likely to have a major impact on the North Caucasus. Apart from becoming an attractive destination for North Caucasian immigrants who want to do business there, Georgia will also send a subtler message across the Caucasus. In particular, Georgia’s proximity to the EU will turn it into an important hub and set an example for the other territories in the region. Thus far, Moscow has remained the only “intermediary” between the North Caucasus and Europe. If Georgia is granted visa-free entry into the EU, Tbilisi will become a much closer alternative to Moscow in terms of geography, and culturally as an intermediary player between the North Caucasus and Europe. In a way, Georgia having visa-free access to the EU will make the latter closer to the North Caucasus, which might reduce violence and, at the same time, increase the demand for political reforms in a region that has been plagued by neglect and repression for decades. Another ancillary effect is that the ray of hope of the EU is a much better alternative than the battlefields of jihad in Syria and Iraq. It could halt or at least lessen the flow of North Caucasian fighters to the Islamic State as well. 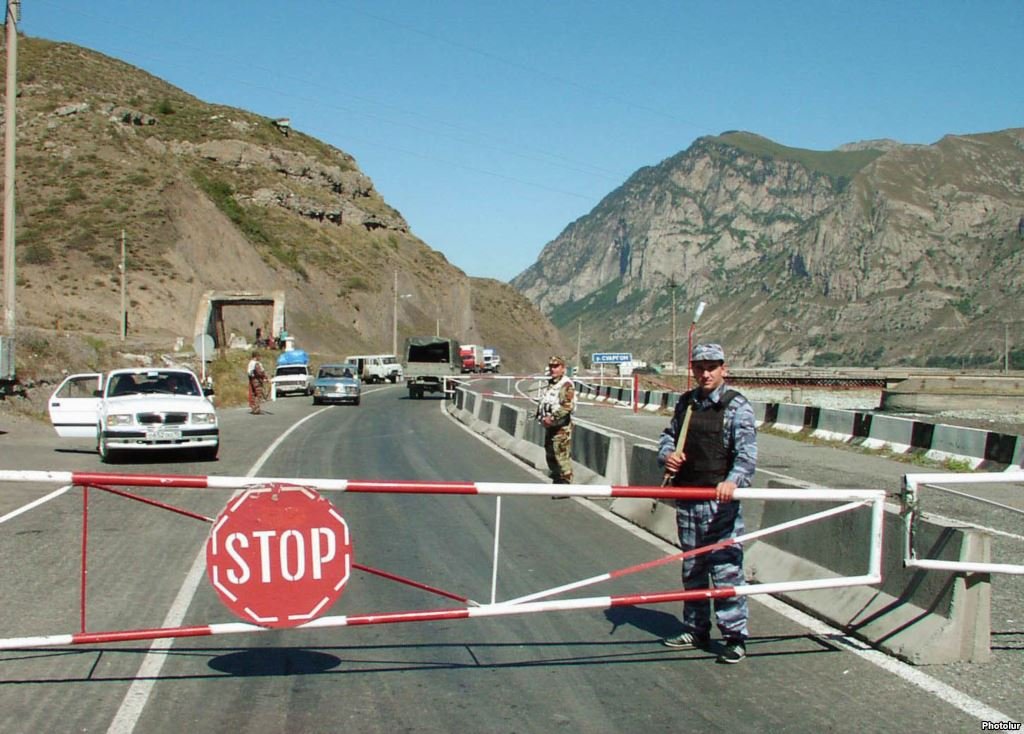 Back
NATO-Georgia: The Open Door Policy’s F..Next
Georgia May Become a Key Destination for..

The Jamestown Foundation is proud to present an online webinar... END_OF_DOCUMENT_TOKEN_TO_BE_REPLACED

Russia expert Richard Arnold was interviewed in a February 25 story for Vice News regarding conscious self-censorship by Russian sports stars and public figures to... END_OF_DOCUMENT_TOKEN_TO_BE_REPLACED

The People’s Liberation Army (PLA) is undergoing a broad and deep transformation based on their analysis of the information technology-driven revolution in military affairs. The military reforms announced in November 2013 are intended to accelerate the long-term military modernization program that has been slowed by institutional inertia and obstruction.... END_OF_DOCUMENT_TOKEN_TO_BE_REPLACED