Since 2011, when then-President Dmitry Medvedev fired his and (much more importantly) then–Prime Minister Vladimir Putin’s finance minister, Alexei Kudrin, Russian liberals have dreamed of his return to the government. Indeed, liberal groups in Russia believe that Kudrin, seen as an outspoken pro-market reformer, could effectively counter the siloviki (security services personnel) inside Putin’s inner cir­cle. After the Russian economy started to contract, back in 2014, and as the tensi­ons between the country and the rest of the world increased, the idea became even more insistent and was continuously debated domestically (Vedomosti, December 29, 2015).

At the close of April 2016, Kudrin finally returned to the halls of power. First of all, he was promoted chairman of the Council of Trustees of the Center for Strategic Research, an expert institution famous for drafting Putin’s presidential agenda in 2000. And almost immediately thereafter, he was named the deputy chief of the Economic Council under the President of Russia (Rbc.ru, April 30). This news resonated positively with the ma­jority of Russian liberal economists, who have argued that this was the right move on the part of the Kremlin (Slon.ru, April 27). Yet, some have also pointed out that Kud­rin’s new powers only enable him to submit some reformist proposals to the government—not implement them. Therefore, these observers insist, Kudrin’s new positions close to the Kremlin will not necessarily change Russia’s economic policies (Obozrevatel.com, April 29). That may, indeed be true. But arguably, the likely failure to put in place future economic reforms will stem not so much from Kudrin’s administrative inability to influence Putin, but rather because he has never actually attempted to play the role of a liberal reformer when he last served in government.

As is commonly known, Kudrin has, for years, been among Putin’s closest allies. He be­came a deputy mayor of St. Petersburg in the 1990s, while Putin served as the first deputy chairman of the municipal government. And later he accompanied the future head of state to Moscow, after Anatoly Sobchak, St. Peterburg’s mayor since 1991, was defeated in free and democratic elections, in 1996. Putin and Kudrin were supposedly not only friends, but also business partners—they were both accused of financial impropriety involving the construction company “Twentieth Trust,” which officials suspected of siphoning money from the St. Petersburg city budget (Novayagazeta.ru, March 23, 2000). Immediately after Putin was elected president, Kudrin took the office of finance minister and was appoin­ted to the position of first deputy pri­me minister.

Once in the government, Minister Kudrin worked on centralizing state finances. In 2000, federal budget receipts accounted for 51.5 percent of all the taxes and other incomes collected in the country, while 48.5 percent went to the regional and local budgets; but in 2012, that proportion rose to 69.5 versus 30.5 percent, respectively. Moreover, he succeeded in introducing a tax on the extraction of natu­ral resources, which was predominantly aimed at squeezing “excessive” profits from the oil and gas industry. This policy, in particular, was a core factor in turning Russia into a “petro-state”—the share of this tax in federal budget receipts rose by 11.2 times between 2000 and 2012 (Gks.ru, accessed May 6). In addition, Kudrin initiated a special customs duty on exports of oil and gas. Consequently, the Russian budget now depends on custom duties to the same degree that the United States’ federal budget was dependent on them back in 1876 (Richard Selcer, Civil War America: 1850 to 1875, 2006 p. 78).

In 2004, Kudrin established the so-called Stabilization Fund for accumulating money from oil and gas export receipts, in anticipation of “difficult times.” This Fund, accounting for $156.8 billion in early 2008, was successfully used to counter the budget crisis of 2009, and is now being spent on covering the federal budget deficits. Having been split into the Reserve Fund and the National Wealth Fund in 2008, this pool of money has also been used to finance dozens of ineffective, state-owned banks and enterprises since 2014 (Rbc.ru, March 5, 2015). Taken together, these financial policies hardly resemble liberal economic theory. Rather, they highlight Kudrin’s role, while in government, as Pu­tin’s exceptionally loyal and effective ally.

In recent years, Kudrin has positioned himself as the leader of the liberals, launching several public initiatives and persuading several Russian oligarchs to fund them. But his economic and political proposals look far from truly “liberal” when looked at more closely.

First, his idea to raise the retirement age for both Russian men and women (Interfax, April 26) suggests a particularly limited approach to economic reforms. Russia faces a distinct lack of labor resources. And active modernization of the economy arguably calls for raising Russia’s labor productivity in order to decrease the need for larger numbers of new workers to support the growing cohort of retirees. Notably, Russia’s over­all labor productivity has, for years, stood at one third of the level in the US (Kommersant, August 31, 2015). But instead, Kudrin’s focus on raising the retirement age is a clear message that there will be no real structural reforms applied to the Russian economy.

Second, Kudrin became famous last year for proposing that the next presidential elections be conducted in 2016 instead of 2018, as they are currently scheduled (Interfax, June 18, 2015). Such a change would also accomplish little besides securing Putin’s reelection before the economic situation in the country deteriorates to a degree that might challenge his standing as a credible contender.

In conclusion, Alexei Kudrin’s appointment likely does not signal any serious economic or political changes coming to Russia. Instead, the move apparently reflects the government’s realization of the need to respond with smarter strategies to keep the current system intact. And if so, Kudrin will probably be able to help perpetuate the existing regime for years to come. After all, he not only facilitated Vladimir Putin’s rise to the top of the power structure in Russia, but Kudrin also aided in securing his position there for so long. Once aga­in, there may be no real good news for Russia’s liberals coming from the latest personnel changes in Putin’s inner circle. 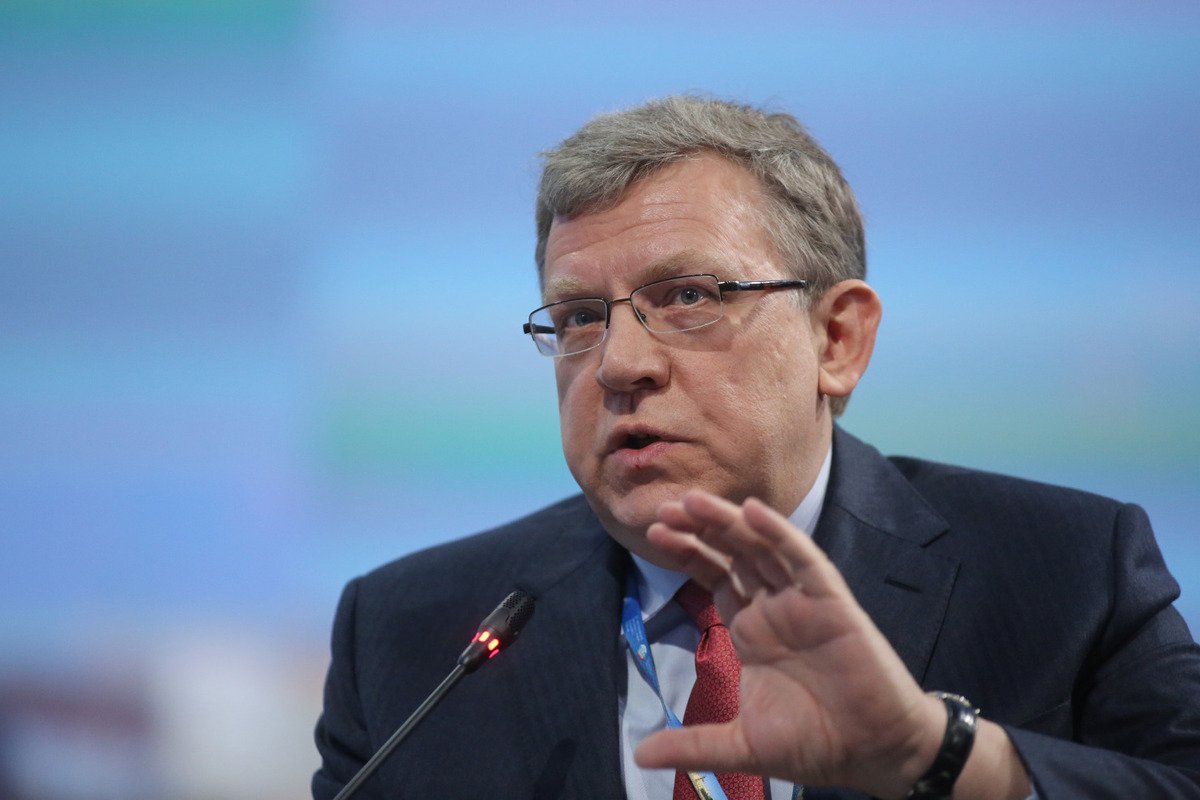 The Jamestown Foundation was proud to host a conference on... END_OF_DOCUMENT_TOKEN_TO_BE_REPLACED

On June 6, Jamestown’s President Glen E. Howard was quoted by Task and Purpose in an article on Russia’s Chechen fighters in Ukraine. END_OF_DOCUMENT_TOKEN_TO_BE_REPLACED

In this “Special Report on Boko Haram: Nigeria’s Islamist Movement” we examine the rise of Boko Haram’s elusive leader Abu Shekau, and the policies of the group’s charismatic leader – Mohammed Yusuf – the former leader whose death in 2009 led to Abu Shekau’s rise as well as increased... END_OF_DOCUMENT_TOKEN_TO_BE_REPLACED