At the start of May, an unusual trial concluded in Dagestan. Regional authorities charged the republic’s former deputy prime minister, Magomedgusen Nasrutdinov, with fraud and sentenced him to five years in prison and a hefty fine. Investigators said he had unlawfully privatized one million meters of Dagestan’s natural gas pipelines. Nasrutdinov comes from a “dynasty” of natural gas dealers in the republic. His father, Nasrutdin Nastrutdinov was a prominent figure, who laid the foundations for the republic’s natural gas system. Thus, it is highly unusual for prominent figures like that to end up behind bars in the North Caucasus (Onkavkaz.com, May 5).

Investigators claim that in 2002, when Nasrutdinov was the CEO of Dagestanregiongaz and chairman of the board of another gas company, Daggaz, he brokered a deal between the two companies. As a result, Daggaz took over more than one million meters of gas networks in nine municipalities. The company paid about $2 million for the network, which was allegedly worth four times more. A decade later, in 2013, Nasrutdinov reportedly offered to sell the networks back to the giant Russian gas monopoly Gazprom for about $150 million. His prosecution was probably Gazprom’s retaliation for the local official’s impertinence. Nasrutdinov’s lawyers said that prosecutors closed the court hearing to the public for the first several months under the pretext that there was a secret witness from the FSB (Federal Security Service). However, the testimony of the secret witness turned out to be futile. Nasrutdinov’s defenders said that in May 2001, the Dagestanregiongaz and Mezhregiongaz companies decided to sell their gas networks, which were their non-core assets, and Nasrutdinov, as the then-CEO of Dagestanregiongaz, had to implement that decision (Kommersant, March 3). His lawyers also exposed some glaring irregularities in the prosecution, such as the signature of a deceased person on a document (Chernovik.net, April 22).

The criminal prosecution of top officials in the North Caucasian republics is a rare phenomenon. A Dagestani deputy prime ministerial post is a high enough position to guarantee immunity from government persecution. Only high-profile figures in Moscow, such as Gazprom officials, or Dagestani governor Ramazan Abdulatipov could have initiated the investigation against Nasrutdinov. Whether it is Gazprom’s revenge for Nasrutdinov’s refusal to play by their rules, Abdulatipov’s jealousy, or the illegal schemes the former official used, the most interesting part for the public is that the imprisoned government official started to talk openly about the notorious issue of the backlog in payments for natural gas in Dagestan.

One possible explanation is that Moscow views the North Caucasus as a separatist region that needs to be made as dependent on Russia as possible. Creating the backlog in payments for utilities allows the Russian government to have both fiscal and rhetorical tools to signal that the region is unable to pay for its utilities and therefore cannot survive on its own. Another possible explanation is that uncontrolled financing of the regional elites has created a sense of impunity and given them opportunities to misappropriate the energy funds.

Nasrutdinov concluded his court testimony by stating: “Normal losses of gas used to be 3 percent. During the worst years, in 1999, we complied with such losses. Now, the authorities introduced losses of 40–42 percent, as the norm! Can you imagine? Gas comes into Makhachkala, and 40 percent of it goes up into the air?! Our city would have gone up in flames, and we would have experienced endless explosions. That gas is being stolen!” (Chernovik.net, April 22).

Dagestan extracts its own natural gas, unlike the majority of the other North Caucasus republics. In fact, natural gas reserves are quite significant in the republic—an estimated 800 billion cubic meters—and Abdulatipov has complained Moscow did not allow the republic to exploit them (Kommersant, February 6, 2014).

Moscow’s unwillingness to extract the Caspian Sea gas in Dagestan once again indicates that it fears the republic could one day become energy self-sufficient and secede from Russia. The trial of one of Dagestan’s top gas industry official suggests that Moscow’s willingness to tolerate a large payment backlog for utilities in the republic may be wearing thin. As the economic crisis takes its toll on Russia, Gazprom and the Russian government are seeking to further reduce their financial losses. 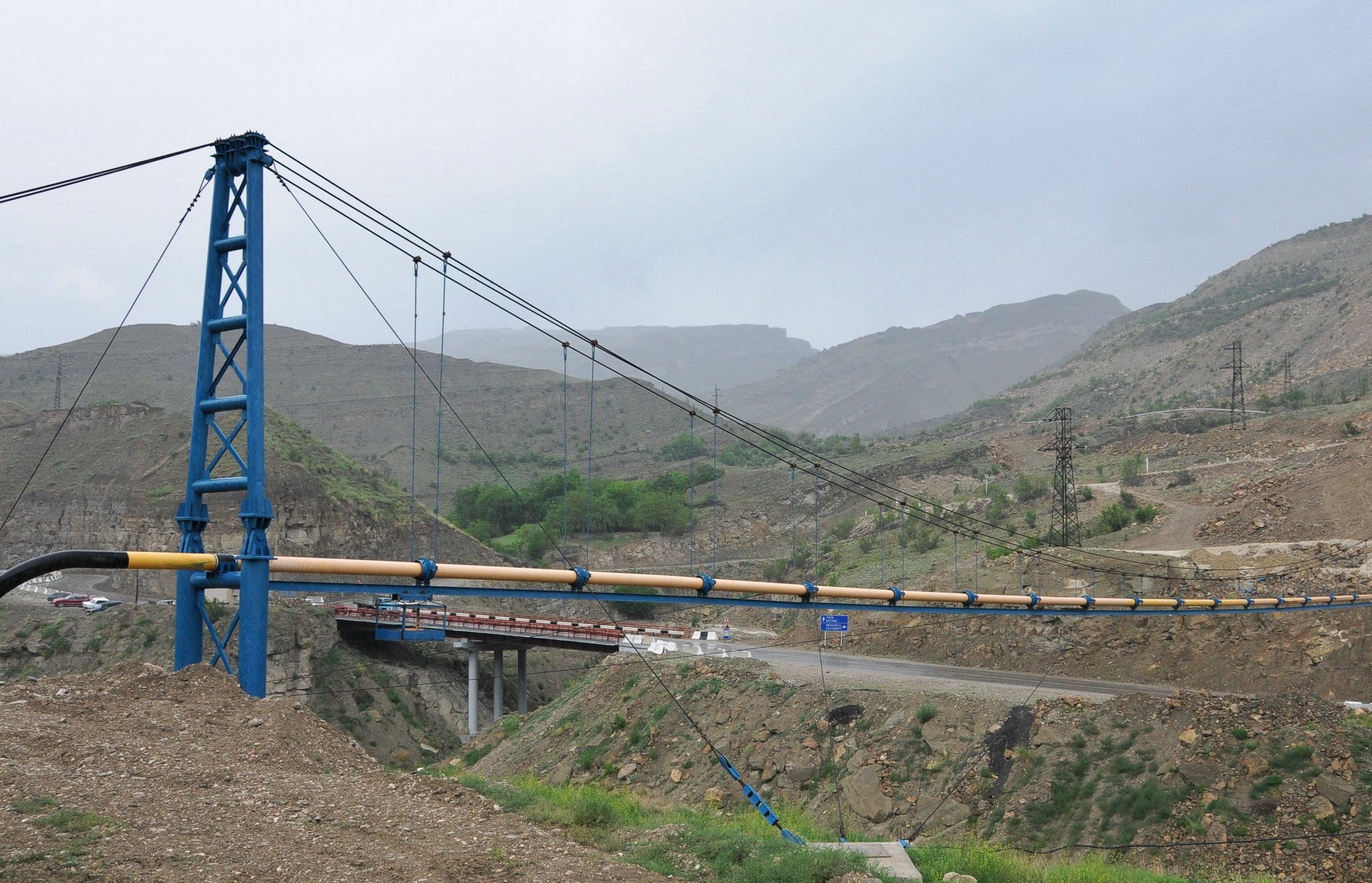 The Jamestown Foundation is proud to present an online webinar... END_OF_DOCUMENT_TOKEN_TO_BE_REPLACED

Russia expert Richard Arnold was interviewed in a February 25 story for Vice News regarding conscious self-censorship by Russian sports stars and public figures to... END_OF_DOCUMENT_TOKEN_TO_BE_REPLACED

The May 2019 issue of Militant Leadership Monitor features an extended brief on Zahran Hashim, the mastermind of the Sri Lankan Easter Sunday attacks; a profile of Iran’s high value target in Europe, Habib Jaber al-Ka’abi; an analysis of Shafi Muhammad Burfat, an advocate for Sindhi independence from Pakistan;... END_OF_DOCUMENT_TOKEN_TO_BE_REPLACED