On April 13, the energy ministers of Russia, Georgia, Armenia and Iran met in the Armenian capital of Yerevan, where they agreed to create a single, common electricity market among these countries. For this purpose, bilateral Russia-Georgia, Armenia-Georgia, and Armenia-Iran projects are being planned to expand the capabilities of the four neighbors’ energy systems (News.am, April 13).

Specifically, the Russia-Georgia project envisages synchronizing the two countries’ electricity grids. The Georgia-Armenia project aims to build trans-border power lines and will be completed by the end of 2018. The Armenia-Iran project foresees construction of a 400-kilovolt electricity line that will supply Iran with Armenian electricity in exchange for Iranian natural gas being sent to the Yerevan Thermal Power Plant. The project will be finished by the end of 2017. Once all these projects are completed, the electricity networks of the four countries will be able to coordinate an energy capacity of 1,200 megawatts (MW), enough for commercial, barter and any other type of supply (Arka.am, April 13).

Needless to say, these energy projects will undoubtedly bring the four countries closer, facilitating not only energy, but also overall economic cooperation and integration in the Caucasus region. Yet, whether or not this is a positive development for its participants will depend on the ultimate results of the aforementioned key energy projects.

At first glance, these projects appear innocuous and even economically beneficial for all sides. But economic cooperation, especially in a region as geopolitically volatile as the Caucasus, never exists in isolation. It tends to be driven by deeper—often political—calculations and result in far-reaching geopolitical repercussions, especially when such cooperation involves a revanchist power. Undoubtedly, Russia is and will continue to use any means at its disposal to solidify its influence in the Caucasus and beyond in Eurasia. The recently agreed-to quadrilateral energy market seems designed to advance this goal. First and foremost, it creates a huge space for energy (and hence, economic) cooperation, stretching from Russia to Iran, in which Russia, simply because of its size, will almost certainly dominate.

Second, it locks Georgia into energy cooperation, and possibly future energy dependence, with Russia, from which the country managed to detach itself after much hardship from 2004–2008. Economic benefits of this renewed cooperation with Moscow are far from clear, and the Georgian government has yet to provide any satisfactory explanations for this policy course to the Georgian public. The political rationale also seems rather perplexing, given that 20 percent of Georgia’s territory remains under Russian military occupation. It is difficult to argue that energy cooperation with Russia will do anything to restore Georgia’s territorial integrity in the medium or long term. Above all, Russia’s long-standing record of being an unreliable energy partner to Georgia and Europe more generally (see EDM, March 23, 2006; November 9, 2006; January 16, 2009), gives no guarantee that the past will not repeat itself.

Moreover, the energy project brings Russia’s satellite Armenia even closer to Moscow, as it locks Yerevan into one more Russian arrangement. Against this background, recent public protests in Yerevan over Russian arms sales to Azerbaijan and, more generally, against Moscow’s overwhelming influence in Armenia seem powerless, at least in the short and medium term (News.az, April 16; Lragir.am, April 19).

Furthermore, the joint electricity project solidifies the Russian-Iranian geopolitical axis in the Caucasus and the wider Middle East. Iran’s access to the Armenian energy market poses no threat to Moscow, as Armenia seems locked safely within Russia’s orbit, while the project at the same time provides additional incentives and a venue for cooperation between the region’s two main anti-Western powers (Iran and Russia).

Russia, Armenia, Georgia and Iran’s energy cooperation further sidelines Azerbaijan, a participant in every major regional energy project since the mid-1990s. Subsequently, it further increases Azerbaijan’s sense of regional isolation, which may force Baku to seek closer ties with Moscow. The first signs of this are already evident: Azerbaijan, in fact, became one of the major purchasers of Russian arms in recent years (Azernews.az, March 18). Curiously, Moscow sees its position in the South Caucasus as so unassailable that it does not seem particularly worried about how Armenia, Russia’s key satellite in the region and Azerbaijan’s archenemy, will react to such intense military arms trade between its main ally and enemy. So far, Moscow seems determined to play a win-win game, wiring up the region with a new electricity infrastructure project, while dealing successfully with one of its main losers, Azerbaijan.

Overall, Russia is clearly actively working to change the geopolitical balance of power in the South Caucasus. The latest energy project is the Kremlin’s most recent step toward this goal. As the project progresses, its geopolitical repercussions will gradually become clearer. However, it is unlikely to be the last vehicle of this type designed to boost Moscow’s ambitions in the region. 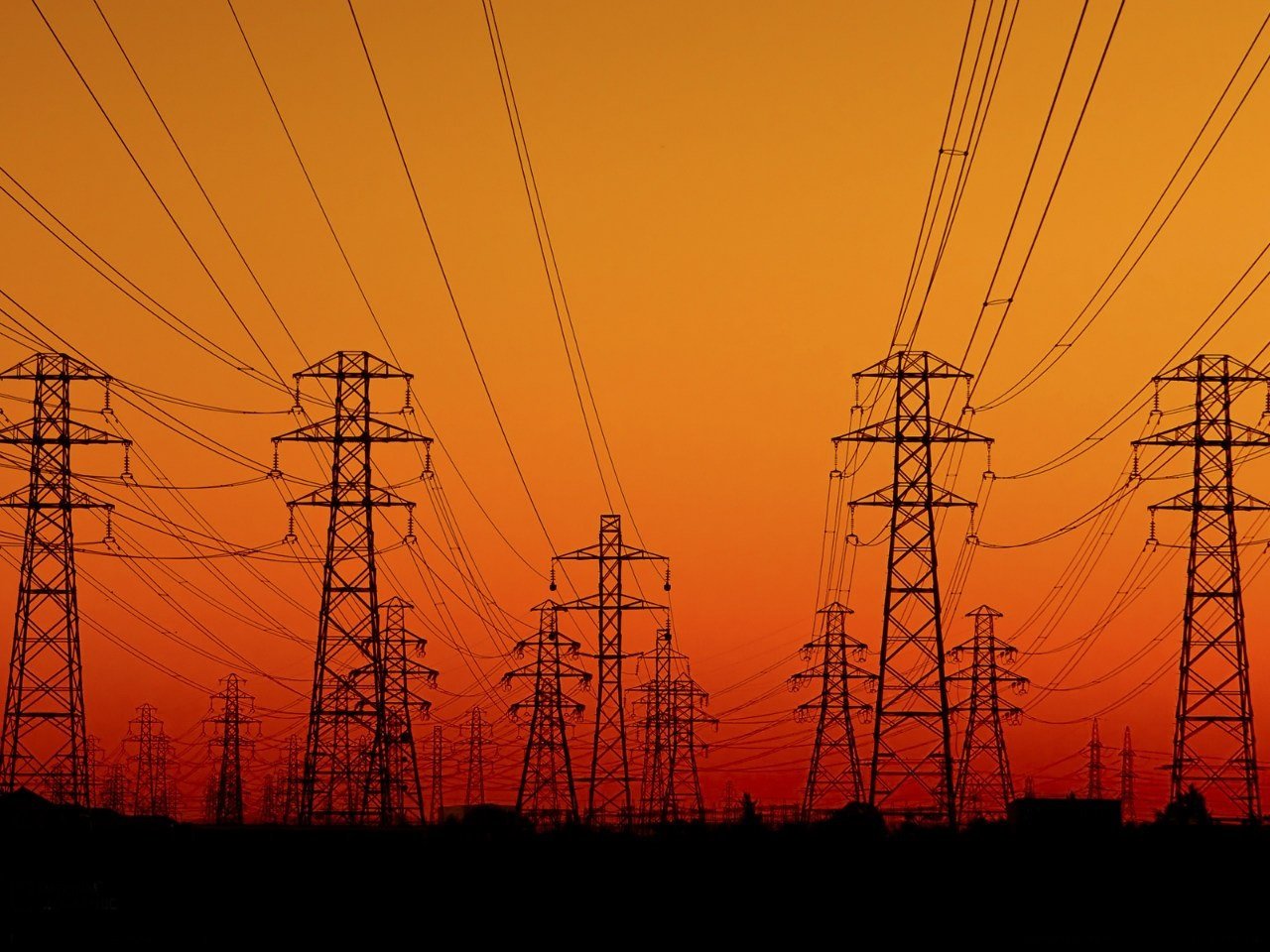 Back
Romania Bidding For Influence In Moldova..Next
Ukraine’s New Concept Paper on Securit..

The Jamestown Foundation was proud to host a conference on... END_OF_DOCUMENT_TOKEN_TO_BE_REPLACED

On June 6, Jamestown’s President Glen E. Howard was quoted by Task and Purpose in an article on Russia’s Chechen fighters in Ukraine. END_OF_DOCUMENT_TOKEN_TO_BE_REPLACED

Taiwan has always played a vital role in strategic thinking on the defense of Japan and of the U.S.’s position in the western Pacific. As part of the “first island chain” that circles the Chinese coast, Taiwan would be geopolitically priceless to Beijing if under its control. Such a... END_OF_DOCUMENT_TOKEN_TO_BE_REPLACED