On March 16, Ukrainian President Petro Poroshenko approved the “Concept for the Development of the Security and Defense Sector” (President.gov.ua, March 16). The document lays out the “Western” vision for Ukraine’s security and defense sector reform and specifies the goals for this process. The concept paper also shows that security sector reform is likely to develop at a slow pace and that it will take substantial time to be implemented. The paper further details the inherent risks to reform from problems arising from economic solvency and sustainability.

The concept paper suggests a centrally managed and coordinated system of reforms for the security and defense sector. Yet, some reform plans for specific institutions laid out in this paper look as if they have different designs, showing that the overall reform process is at different stages across several institutions. The document itself is also uneven in its coverage. Its section on the Ministry of Interior appears most comprehensive, while the parts covering the Ministry of Defense and Ukraine’s intelligence and counterintelligence institutions appear to be less developed.

The slow pace of Ukraine’s defense and security sector reforms is obvious. The Ukrainian National Guard—the military–law enforcement “dual force” under the Ministry of Interior—leaves a better impression of overall readiness than the actual Armed Forces under the Ministry of Defense. The stumbling blocks that have popped up along the way toward defense reform generally include issues of culture and mentality, which are slow to change, as well as a lack of political will and senior leadership issues in the government and presidential administration.

Ukraine’s defense and security reform process has been rather sporadic since the 2013–2014 “Revolution of Dignity” (EuroMaidan). As early as spring 2014, the emergent post-Maidan parties that formed the “European Ukraine” coalition jointly pledged to reform the security and defense sector (Rada.gov.ua, November 27, 2014). A comprehensive security sector review also started that spring but soon fell behind schedule. Security institutions thus proceeded with reforms on their own. On March 3, 2015, a new National Security Strategy and Military Doctrine of Ukraine (NSDCU) came into force, which mentioned the Russian Federation as a military threat and stated that Ukraine’s goal is to meet the North Atlantic Treaty Organization’s (NATO) specific membership criteria (Razumkov.org.ua, 2016).

The new concept paper recently approved by President Poroshenko (President.gov.ua, March 16) builds on last year’s NSDCU in several ways. First, it provides a detailed “Threat Assessments” section, in which it identifies the main sources of security threats to Ukraine. These include:

· Temporary occupation of Crimea and selected areas in Donbas.

· Destabilization of the situation in the Baltic–Caspian–Black Sea region.

· Sabotage and subversive operations by Russia and unspecified “other states” to stir up interethnic, religious, social, separatist and terrorist activities.

· Moscow’s support for the breakaway “statelets” in Russian-occupied areas of Donbas.

· Militarization of borders and the possibility of Russia’s deployment of tactical nuclear weapons to Crimea.

· Ukraine’s territory being used as a battleground for an armed conflict between NATO and Russia.

Furthermore, the March 2016 document defines security challenges that currently exist below the level of a threat, but which could elevate into a more robust military threat. Most of these challenges are also related to Russia and include:

· The destabilization of the international security system due to the Russian Federation’s aggressive actions and the insufficient effectiveness of world security structures.

· Unfinished border demarcation processes in the Black Sea and the Sea of Azov as well the unfinished delimitation of borders with Russia, Belarus and Moldova.

· Global-level security challenges such as terrorism and transnational crime.

Aiming to explain the need for reform, the concept paper pinpoints several “unresolved issues” in the security and defense sector. Among such issues are inefficiencies in the “mechanism of prevention and neutralization of contemporary threats to Ukraine’s national security,” a legacy of insufficient resources devoted to this sector, coordination issues, as well as imperfect crisis management and defense planning among central and local governments. Importantly, the document attempts to clarify the roles and chains of command within Ukraine’s security and defense sector. In particular, it seeks to address the problematic idiosyncrasies of Ukraine’s parliamentary-presidential system in which the Cabinet of Ministers also has autonomous command of portions of the security forces—mainly through its control over the Ministry of Interior—thus forming an unwieldy “three-headed dragon.”

The concept paper proposes overcoming these problems by introducing a “unified system of planning and resource management,” based on modern European and Euro-Atlantic practices. Also importantly, in its “Strategic Analysis” section, the concept paper specifies the following strategic goals, to be accomplished in the “medium term”: the restoration of Ukraine’s territorial integrity and the creation of a national crisis management system.

The reform of Ukraine’s security and defense sector has been slow. But the ever-present Russian threat, unrelentingly high expectations from domestic civil society and international donor countries, as well as the need to reassure the Ukrainian public and maintain internal security all apply pressure on the government to keep moving forward. Meanwhile, financial solvency and the continued sustainability of Ukraine’s reform efforts remain in doubt. Specifically, the government has increased military expenditures and legally stipulated to spend no less than 5 percent of GDP on the security sector as a whole; and the new concept paper calls for defense spending to reach 3 percent. But Ukraine’s GDP actually fell by 10 percent in 2015. And the economy is not set to resume sound growth this year due to persistently low global commodity prices, the continued occupation of Donbas, as well as Ukraine’s military and economic conflict with Russia. For now, the fiscal situation is still manageable. But rising populist politics in Ukraine could, at some point, increase pressure on the government to freeze military expenditures in favor of social spending. 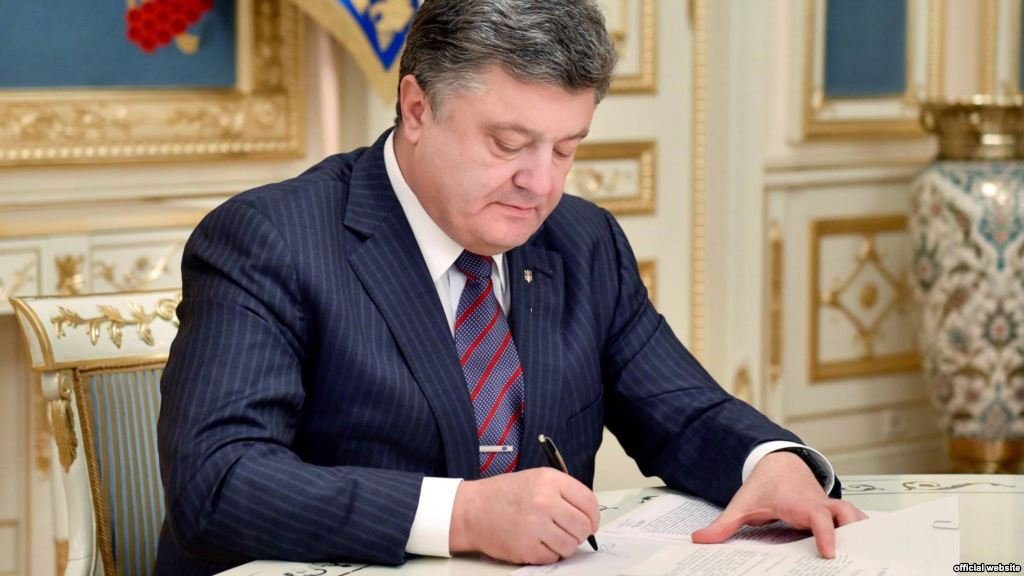 The Jamestown Foundation was proud to host a webinar on... END_OF_DOCUMENT_TOKEN_TO_BE_REPLACED

Jamestown Foundation Analyst Richard Arnold was interviewed by PolitiFact for a story on the Lie of the Year 2022, or Putin’s long list of lies... END_OF_DOCUMENT_TOKEN_TO_BE_REPLACED

The May 2019 issue of Militant Leadership Monitor features an extended brief on Zahran Hashim, the mastermind of the Sri Lankan Easter Sunday attacks; a profile of Iran’s high value target in Europe, Habib Jaber al-Ka’abi; an analysis of Shafi Muhammad Burfat, an advocate for Sindhi independence from Pakistan;... END_OF_DOCUMENT_TOKEN_TO_BE_REPLACED