Russia has always had a difficult time reconciling itself to accepting Ukraine as an independent state and a country that is outside its sphere of influence. Russia has an even more impossible time recognizing Ukraine’s sovereignty over the Crimea and the port of Sevastopol – as seen by public opinion in Russia, statements by politicians, including members of the ruling United Russia party, experts and journalists. The signing of an inter-state treaty in 1997 recognizing the Russian-Ukrainian border also paved the way for a compromise twenty year Russian lease of the Sevastopol navy base for the Black Sea Fleet (BSF). Four factors have unraveled this compromise, including Russia’s desire to re-establish itself internationally as a Great Power, the 2004 Orange Revolution and the 2008 Russian invasion of Georgia. In “The Crimea: Europe’s Next Flashpoint?” Kuzio addresses these factors and more in an in-depth analysis of Russian-Ukraine relations and the future of the Crimea and the port of Sevastopol.

*This is a Premium Report. Click Here to Order a Copy of This Report Online!* 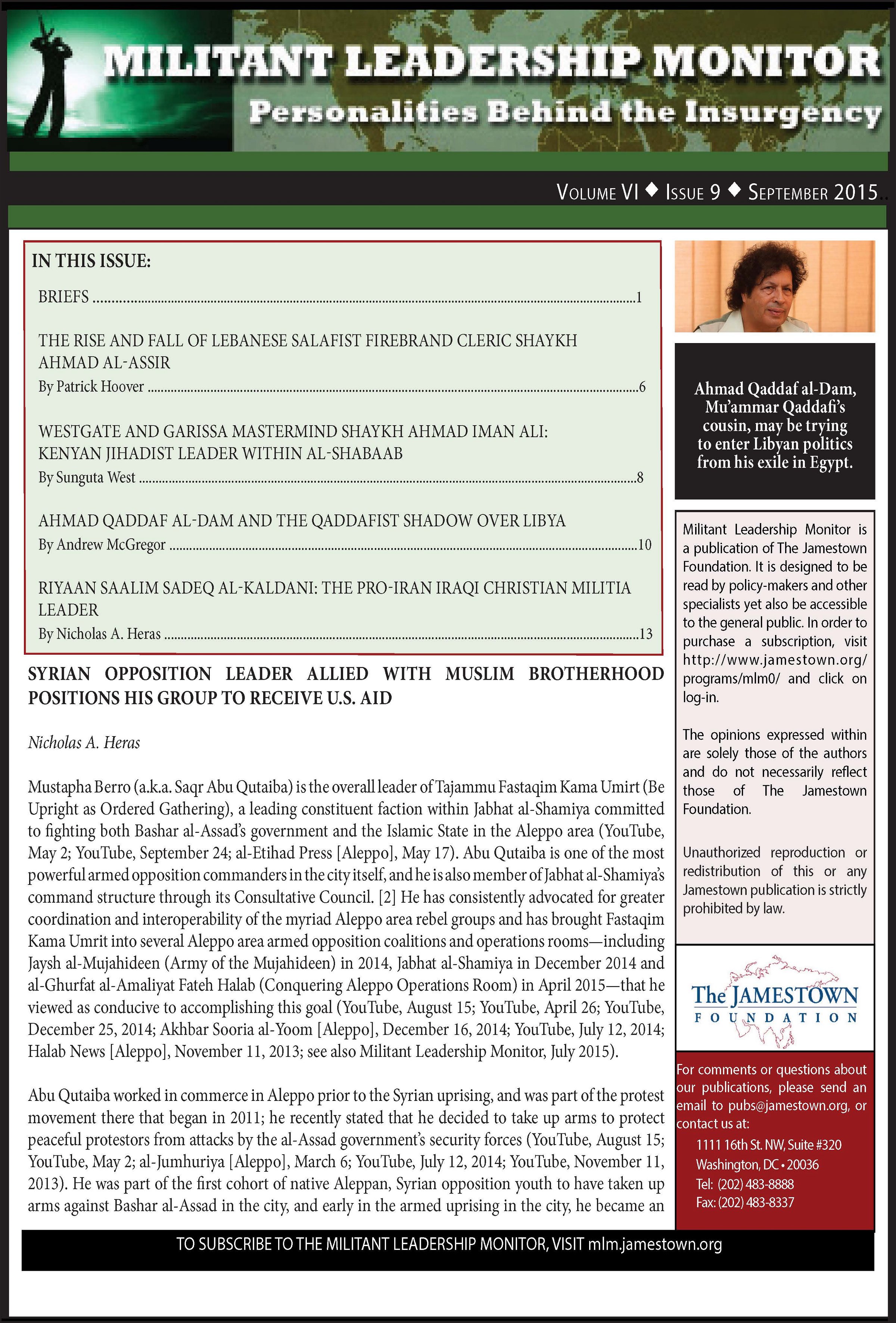 Back
Towards a Curriculum for the Teaching of..Next
Chechnya's Suicide Bombers: Desperate, D..

The Jamestown Foundation was proud to host a webinar on... END_OF_DOCUMENT_TOKEN_TO_BE_REPLACED

Jamestown Foundation Analyst Richard Arnold was interviewed by PolitiFact for a story on the Lie of the Year 2022, or Putin’s long list of lies... END_OF_DOCUMENT_TOKEN_TO_BE_REPLACED