On March 30, 2017, The Jamestown Foundation hosted Dr. Kacper Rękawek, head of the Defense and Security Program at GLOBSEC Policy Institute in Bratislava, Slovakia. Dr. Rękawek’s presentation, entitled “Central and Eastern Europe’s Emerging Foreign Fighter Market: Syria and Beyond,” covered the still modest but emerging threat that foreign fighters pose to Central and Eastern European countries, including Poland, the Czech Republic, Slovakia, Hungary and Austria. Poland, he noted, has the largest number of jihadists fighting in Syria and Iraq—perhaps as many as 60 or so—but no government policy as to how to deal with their return other than as a criminal matter. The other countries in the region tend to have a handful or a dozen or so known foreign fighters; though some states along major migrant routes have seen Islamic State operatives on their territory. Rękawek argued that Central European foreign fighters fall into one of four major categories: members of the local nationality who convert to Islam and are radicalized after emigrating to Western Europe (notably, Germany, Sweden, the United Kingdom, etc.), immigrants to Central Europe from the Middle East or North Africa that arrived in the 1970s and 1980s but stayed, local converts, as well as (in limited numbers) members of the Chechen refugee community.

In recent years, thousands of European aspiring jihadists have made the trek to Syria in order to join the ranks of Islamic State and other militant Islamist groups. Central and Eastern Europe is among the regions affected by the European foreign fighter outflow. While the foreign fighter mobilization in Central and Eastern Europe has been modest in comparison to similar mobilizations in Western and Northern Europe, it nonetheless has serious implications for the future security of the region. 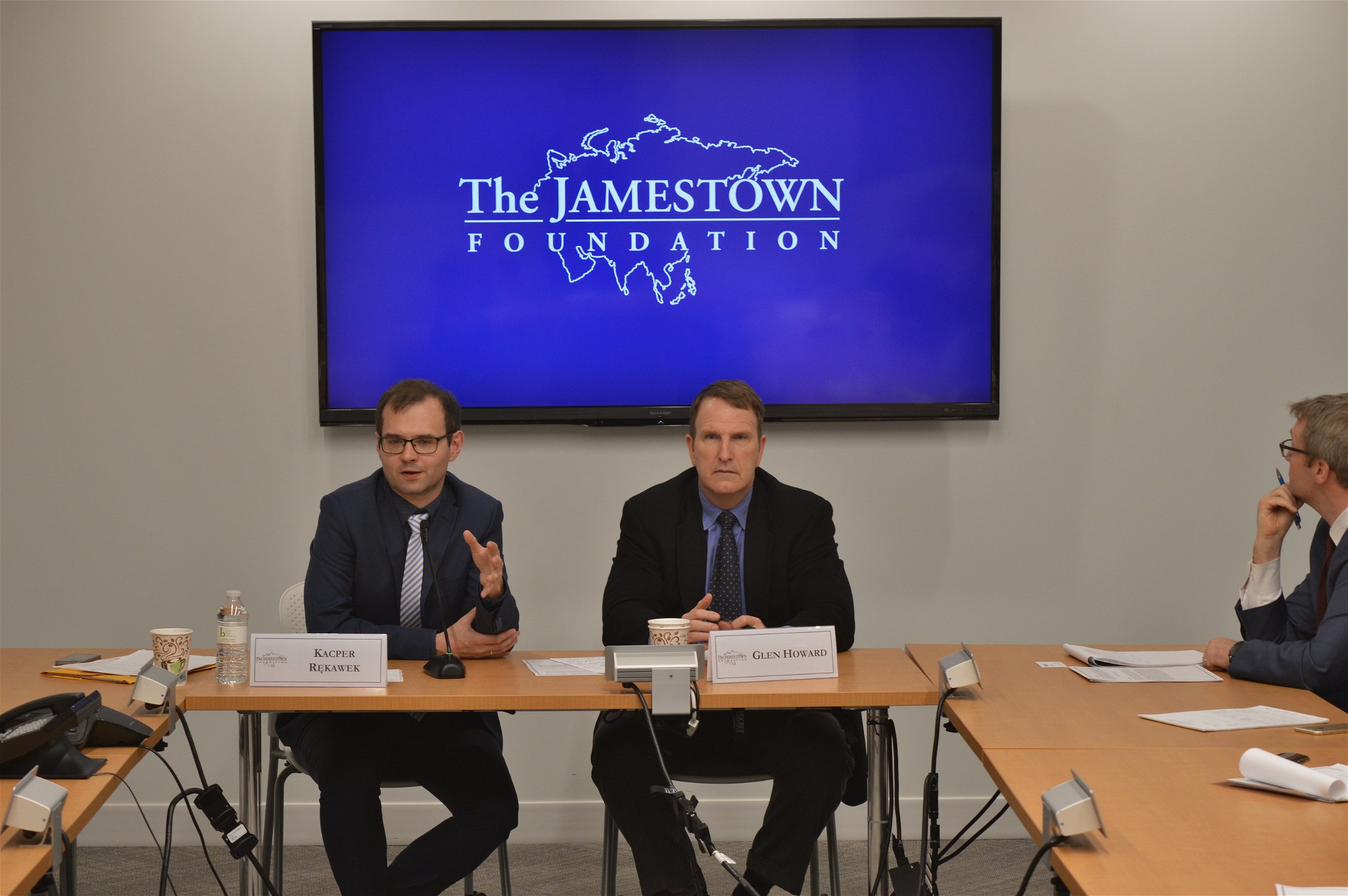 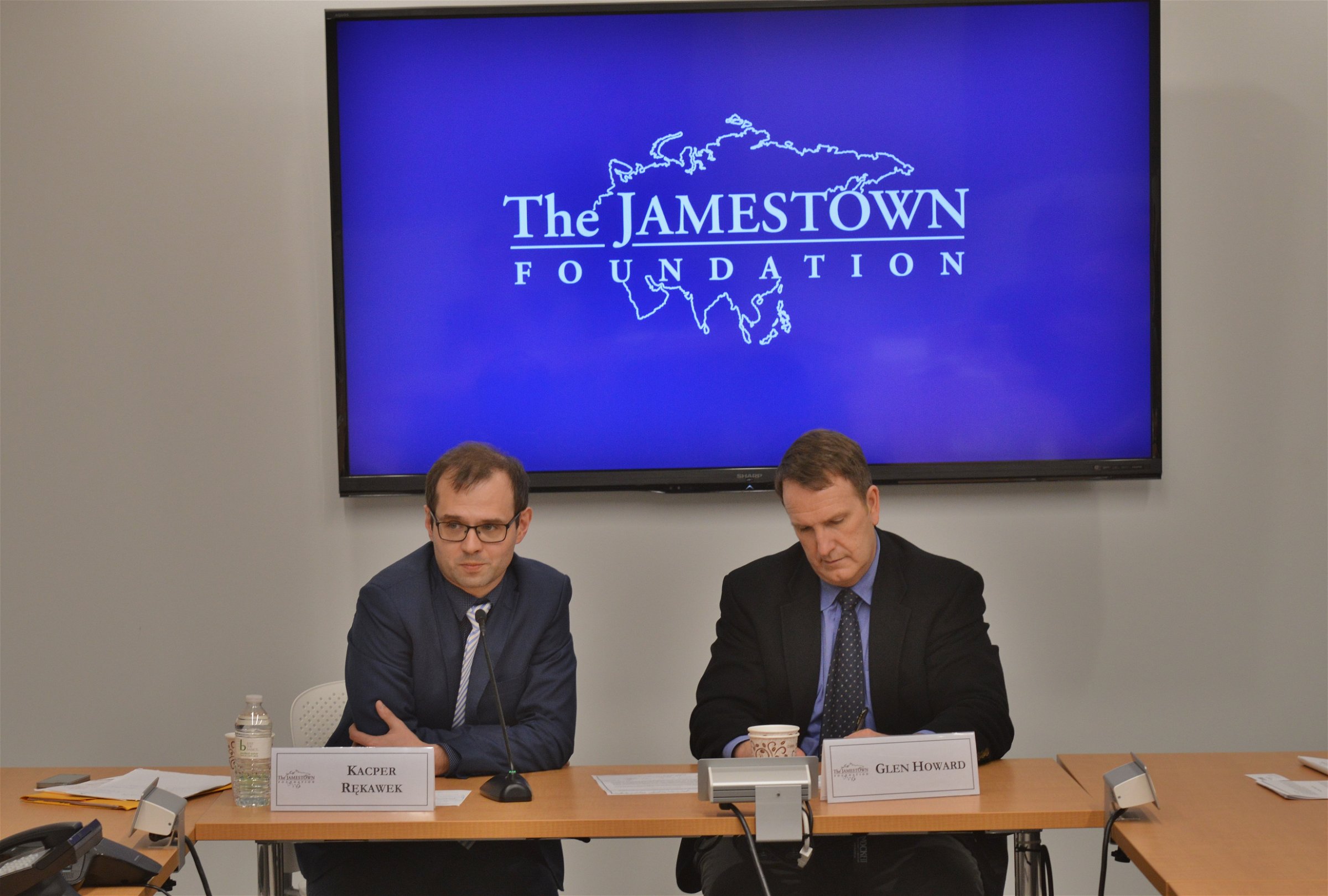 Kacper Rękawek, PhD is Head of the Defense and Security Program at GLOBSEC Policy Institute in Bratislava, Slovakia. Previously, Dr. Rękawek worked the Polish Institute of International Affairs (PISM) as a terrorism and counter-terrorism analyst. His time at PISM also included visiting fellowships at Royal United Services Institute (RUSI) and al-Ahram Center for Political and Strategic Studies (ACPSS) in Cairo.

Dr. Rękawek earned his PhD from Queen’s University Belfast and worked as an adjunct professor at the University of Social Sciences and Humanities (SWPS) in Warsaw, Poland. He is the author of Irish Republican Terrorism and Politics: Comparative study of the Official and Provisional IRA(Routledge, 2011). Published in Routledge’s Political Violence series, it is the first comparative analysis of the Irish Republican Army’s factions. Additionally, Dr. Rękawek authored the study Neither “NATO’s Foreign Legion” Nor the “Donbass International Brigades:” (Where Are All the) Foreign Fighters in Ukraine?, the first study of its kind focusing on foreign fighters present in Ukraine. Dr. Rękawek also edited the first comparative monograph on the foreign fighters present in Syria and in Ukraine, which will be out this summer with the Dutch IOS Press. Dr. Rękawek is a member of the European Expert Network on Terrorism Issues, Society for Terrorism Research, and has cooperated with the Radicalization Awareness Network (RAN).

Back
Moldova: The Geopolitics of an Internall..Next
Between East and West: Belarus at a Cros..

Join The Jamestown Foundation on April 15th at 1 PM... END_OF_DOCUMENT_TOKEN_TO_BE_REPLACED

Jamestown President Glen Howard was quoted in an article today in the Wall Street Journal on the ongoing Russian military buildup on the border with... END_OF_DOCUMENT_TOKEN_TO_BE_REPLACED

The July 2015 issue of Militant Leadership Monitor covers militants from Libya to Pakistan. Nicholas Heras begins with a brief on Muhanna Jaffala, an Aleppan student turned rebel leader who was just severely injured in an assassination attempt. Heras follows with another on Faraj al-Barassi, the Libyan National Army’s colonel who... END_OF_DOCUMENT_TOKEN_TO_BE_REPLACED