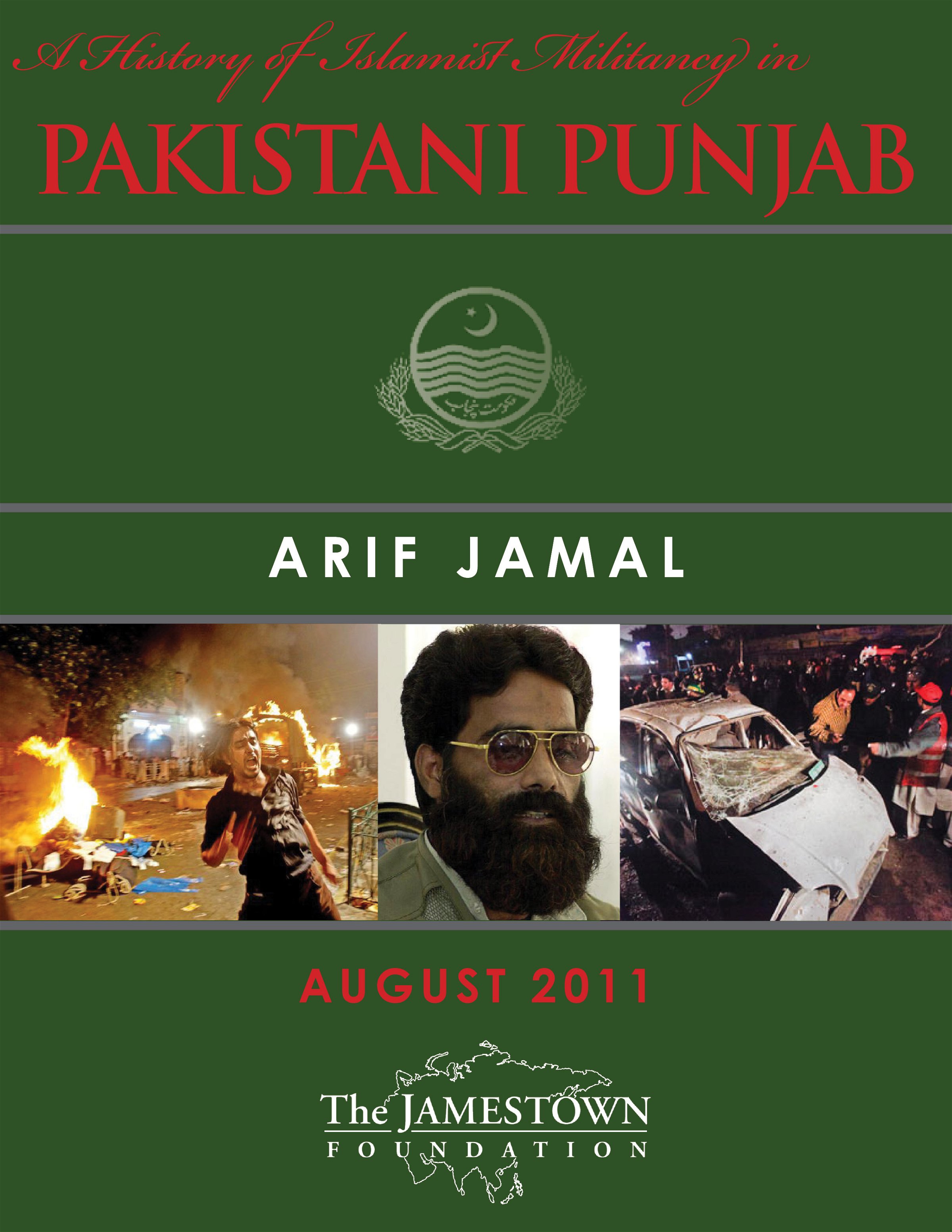 A History of Islamist Militancy in Pakistani Punjab

Pakistan’s Punjab Province is home to some of the world’s most insidious terrorist groups and Islamist political organizations. Islamist and jihadist groups, organized under different Islamic sects, have flourished in Punjab and among Punjabis elsewhere. The roots of Islamist militancy in the Muslim Punjab can be traced to the Muslim revolt against the Hindu Maharaja of the erstwhile princely state of Jammu and Kashmir in July 1931. The revolt gave birth to the Majlis-Ahrar-Islam (Ahrars for short) in the British Punjab. The Ahrars have served as a model for all subsequent Deobandi, and arguably Salafist, Islamist/jihadist groups that give and take lives in the name of religion. The rise of Deobandi Islamist/jihadist groups since the foundation of the Ahrars has continued unabated. However, their rise became steep after the Pakistan army started raising militias to fight the Soviets in Afghanistan. The United States has given billions of dollars to the Pakistan army, but failed to break its alliance with the jihadists. Neither the intensification of the jihadists’ war on the Pakistan army nor the increase in military aid to Pakistan by the United States is likely to convince Pakistan to go after the Islamist terrorists indiscriminately. Hence, the war on terror cannot be won without a resolution to the Kashmir conflict.

The Jamestown Foundation was proud to host a webinar on... END_OF_DOCUMENT_TOKEN_TO_BE_REPLACED

Jamestown Foundation Analyst Richard Arnold was interviewed by PolitiFact for a story on the Lie of the Year 2022, or Putin’s long list of lies... END_OF_DOCUMENT_TOKEN_TO_BE_REPLACED

This product is out of stock. A retrospective of the 20 years of independence experienced by the countries of the South Caucasus clearly demonstrates the difficulties involved in building a state and restoring an economy after more than 70 years of Soviet rule. Each one of the three post-Soviet... END_OF_DOCUMENT_TOKEN_TO_BE_REPLACED