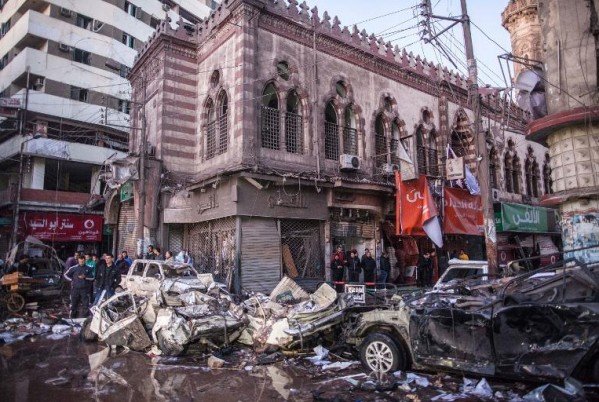 In this Quarterly Special Report (QSR) on terrorism in post-Mursi Egypt, we focus on the changing nature of Egypt’s political transition and insurgency in the Sinai Peninsula. Since the military removed Muhammad Mursi from power, terrorism has escalated against both the military and civilians.
The QSR begins with Muhammad Mansour providing an overview of how terrorism has changed in Egypt since Mursi’s ouster in June 2013. The following articles examine other aspects of the ongoing conflict and are arranged in the order that they were published. The QSR also includes profiles of Aboud al-Zomor, a former Egyptian military colonel and fugitive Islamist, Shadi al-Manei, the leader of Ansar Bayt al-Maqdis, and Faisal Suliman Salma al-Mahsna, a recently killed Sinai militant. Finally, a timeline of events in the ongoing Egyptian transition is provided for context.

The Jamestown Foundation was proud to host a webinar on... END_OF_DOCUMENT_TOKEN_TO_BE_REPLACED

Jamestown Foundation Analyst Richard Arnold was interviewed by PolitiFact for a story on the Lie of the Year 2022, or Putin’s long list of lies... END_OF_DOCUMENT_TOKEN_TO_BE_REPLACED