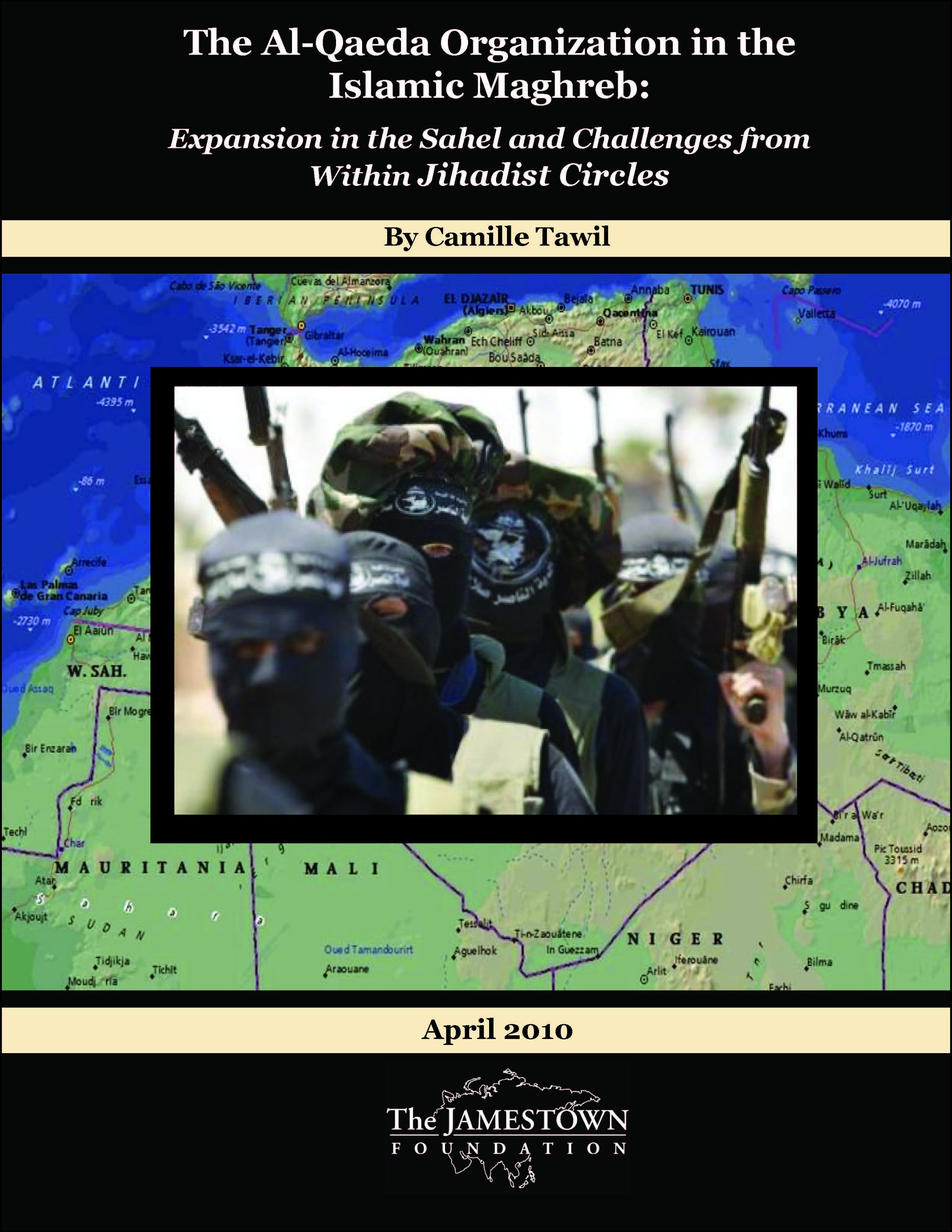 The Al-Qaeda Organization in the Islamic Maghreb: Expansion in the Sahel and Challenges from Within Jihadist Circles

January 2010 marked the three-year anniversary of the merger between the Salafist Group for Preaching and Combat (or GSPC, as it is known by its French acronym) and al-Qaeda central.  The GSPC became the official wing of al-Qaeda in North Africa, under the title of Al-Qaeda in the Islamic Maghreb (AQIM).  After a two-year period, in which this newly-luanched organization seemed to be busy organizing spectacular suicide terrorist attacks against primarily government targets in Algeria, there was suddenly a lull in the major attacks in the third year of AQIM’s existence.  And apart from kidnapping Westerners in the Sahara between the Maghreb and the Sahel region, and a handful of attacks launched in Mauritania in 2009, AQIM seemed to have failed in its attempts to expand its theater of operations to the rest of the Arab countries that make up the Maghreb, a region that consists of Morocco, Algeria, Tunisia, Libya and Mauritania.  This Occasional Paper will evaluate the strengths and weaknesses demonstrated by AQIM in the whole of the Maghreb during 2009 with particular comparison to the previous few years.  In doing so, it will also take into account the activities of AQIM in some of the Saharan countries known as the Sahel region.  Ultimately, it will aim to forecast those trends which AQIM will assume over the course of this coming year.

Given the recent “reset” policy put in place by the Obama administration with regards to Russia policy, a closer look into the Kremlin’s arm sales practices might prove critical for anyone attempting to decipher Moscow’s foreign policy ambitions.  In Shrinking Ground: Russia’s Decline in Global... MORE
$15.00 – $20.00 Select options
In Gazprom's European Web, Jamestown analyst Roman Kupchinsky traces the unspoken connections between Russian gas giant Gazprom and various European companies.
$15.00 Select options
Tensions are on the rise in the South China Sea. Longstanding sovereignty disputes over the profusion of atolls, shoals and reefs that dot the 1.2 million square miles of sea, allied to extensive overlapping claims to maritime space, have been a source of serious interstate... MORE
$15.00 – $20.00 Select options
The Occasional Paper, entitled “Northern Nigeria’s Boko Haram: The Prize in Al-Qaeda’s Africa Strategy” is now available for purchase on our website. This Occasional Paper examines the evolution of al-Qaeda’s Africa strategy from its focus on East Africa in the 1990s to the entire African... MORE
$20.00 – $25.00 Select options

The Jamestown Foundation was proud to host a webinar on... END_OF_DOCUMENT_TOKEN_TO_BE_REPLACED

Jamestown Foundation Analyst Richard Arnold was interviewed by PolitiFact for a story on the Lie of the Year 2022, or Putin’s long list of lies... END_OF_DOCUMENT_TOKEN_TO_BE_REPLACED