On March 16, the International Crisis Group (ICG) presented a report titled “The North Caucasus Insurgency and Syria: An Exported Jihad?” According to the ICG, the Russian security services opened the borders to allow radicals from the North Caucasus to travel freely to the Middle East in 2013–2014. Thus, in the lead-up to the 2014 Sochi Olympics, Moscow to an extent resolved its insurgency problem in the North Caucasus. After the Olympics, in the second half of 2014, the Russian government passed tough laws against unwanted mercenaries that practically barred rebels from returning home without facing serious repercussions. As a result of the Russian government’s maneuvering, the radicals were supposed to stay outside Russia, which, in turn, would help Moscow in dealing with the few remaining militants in the North Caucasus (Crisisgroup.org, March 16).

The ICG’s report claims to explain how and why the Russian authorities managed to avoid violent attacks during the Olympics in Sochi, in 2014. In addition, the level of violence in the North Caucasus also dropped in the past two years, so Moscow has partially resolved the radicalization issue in the region. For example, there were 258 victims of insurgency-related violence (both killed and wounded) in 2015, a more than two-fold decline from the previous year, when there were 525 victims (Kavkazsky Uzel, February 10). However, it is unclear how sustainable that effect will be. Many militants have already returned from the Middle East to the North Caucasus. The Islamic State (IS) has also coopted the majority of former members of the once most powerful insurgent group in the region, the Caucasus Emirate. Russia now has to deal with the IS in the North Caucasus even though no massive influx of IS fighters from abroad has taken place.

After President Vladimir Putin unexpectedly announced the withdrawal of Russian forces from Syria, some Russian analysts were hoping that the IS would stop targeting Russia. However, a well-known Russian expert on Islam of Dagestani origin, Ahmed Yarlykapov, warned that the IS is likely to continue targeting Russia regardless of the change of policy in Syria. Yarlykapov said that recent attacks by a rebel group affiliated with the IS in southern Dagestan indicated how serious the threat is. He said the government should avoid cracking down on Muslim groups simply because it does not like them. Instead of dividing Muslims into “good” and “bad,” he said, the government should distance itself equally from all Muslim groups and fight only those that are aggressive and truly radical (Kavkazskaya Politika, March 17) The ICG also suggests that the Russian authorities should protect moderate Muslim clerics. However, a recent attack on the Ingush Salafist cleric Khamzat Chumakov indicates that Moscow’s approach toward religious figures it does not fully control remains quite harsh (Kavkazsky Uzel, March 16).

The Russian government appears to be acting contrary to what the experts are urging. On March 10, following a controversial trial in Moscow, the authorities sentenced six Dagestani nationals to lengthy prison terms. Prosecutors said that the group had planned terrorist attacks in 2014, learning how to make improvised explosive devices (IED) and buying the necessary equipment. However, their lawyer claimed the investigators found fingerprints on the IED that did not belong to any of the suspects. The suspects also had no address in their browsing history of the website they allegedly accessed to obtain the information on making IEDs. A friend of the suspects told the newspaper Kommersant that all six individuals came from three small villages in Dagestan’s Khiva district and were related to each other. Moreover, the suspects were apparently related to one of the most notorious insurgent leaders in southern Dagestan, Gasan Abdullaev (a.k.a. Abu Yasir), who is known for a failed attempt to derail a high-speed train in the Moscow region back in 2011. He also allegedly recruited and used suicide bombers. The police reportedly have been hunting for Abdullaev for the past seven years and carried out dozens of special operations targeting him and his group. Having failed to catch Abdullaev, the Dagestani police reportedly took revenge on his relatives by providing some compromising information on them to the Russian authorities (Kommersant, March 11). 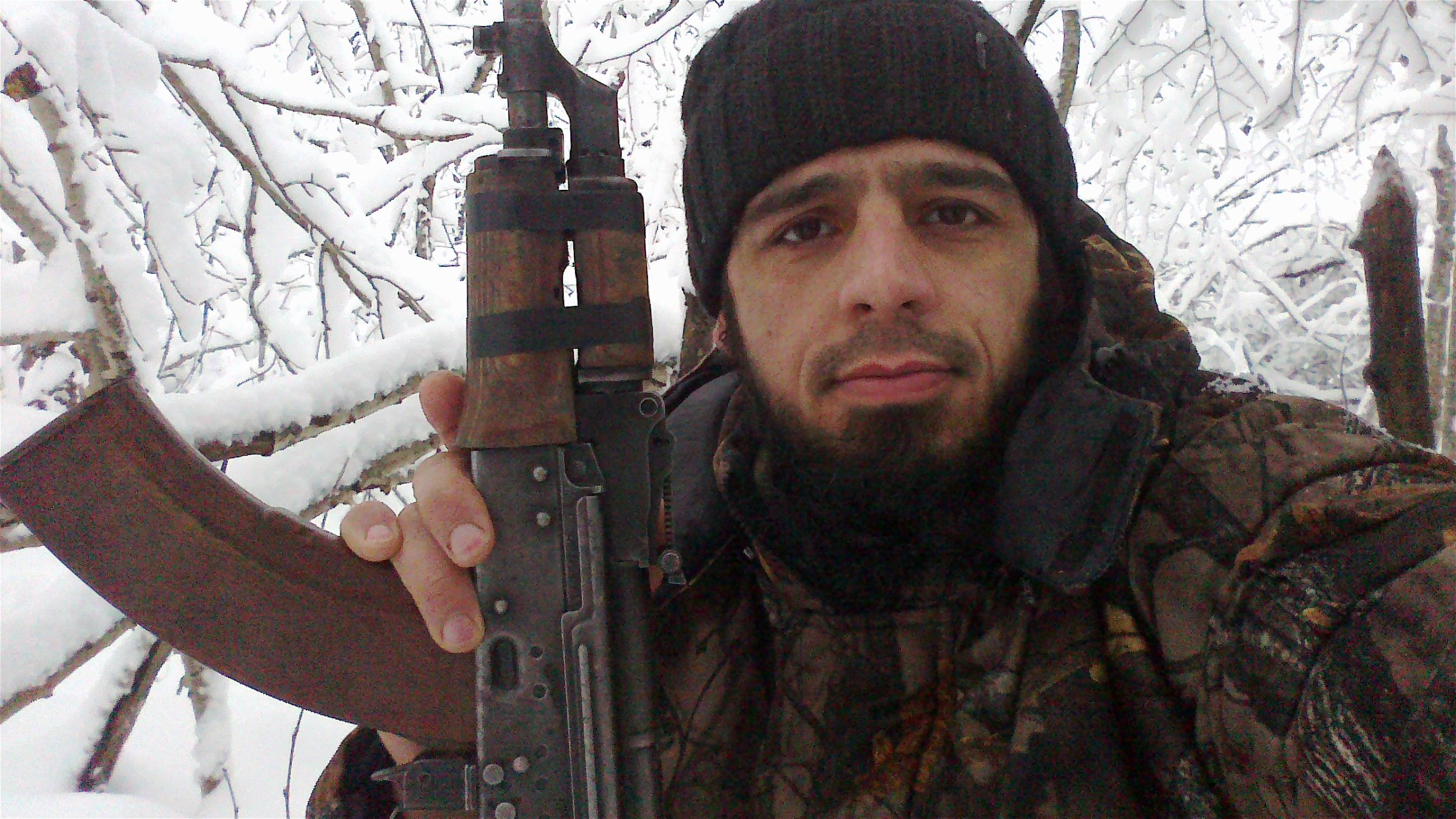 Back
A Comeback for South Stream?Next
Belarus-Ukraine Relations Beyond Media H..