On September 18, 2016, Chechnya along with the rest of Russia will vote in the elections to the Russian State Duma. Chechens will also elect the governor of their republic, where the only plausible candidate is Ramzan Kadyrov. The three alternative candidates for Chechnya’s governor – Sultan Demilkhanov of the Just Russia party, Idris Usmanov of the Party of Businessmen, and Gairsolt Bataev – have no possibility of winning even 1 percent of the votes. That same day, Chechens will also elect the new Chechen parliament. Again, anybody who is not on Ramzan Kadyrov’s team and not a member of United Russia will have no chance of being elected. In the single-mandate constituency of Chechnya, one of Kadyrov’s closest associates, Adam Delimkhanov, is destined to win. Kadyrov’s friends, including Magomed Selimkhanov, and Shamsail Saraliev, are also running on party lists. Another Chechen, Buvaisar Saitiev, will run for a seat in the Russian parliament from Dagestan.

Although no surprises are expected in Chechnya, some of the candidates were unexpected. The Yabloko party, under the leadership of veteran Russian opposition figure Grigory Yavlinsky, put forward Svetlana Gannushkina as the party’s candidate for the Russian parliament from Chechnya. Gannushkina is a long time human rights activist who has defended the rights of minorities and migrants. She heads the civic organization Grazhdanskoe Sodeistvie and is a board member of the Memorial human rights group (regnum.ru, July 13). Gannushkina is arguably one of the leading and most respected rights activists in Russia, but that means little for the Chechen leadership. At a rally organized by the republic’s government, she was called the “enemy of the Chechen people” (openrussia.org, July 13).

Thus, Gannushkina will be unable to be physically present in Chechnya to launch her campaign. Why did the activist, a recipient of multiple awards around the world, including France’s Chevalier of the Order of the Legion of Honor, agree to campaign to be elected from Chechnya? Gannushkina said that she did not expect anything from the voters. “Voters are scared and do not dare open their mouths; they go to public squares in support of Ramzan Kadyrov and hear that we are proclaimed to be the enemies of the Chechen people,” she said. “My nomination is more of a message to the people than an actual attempt to be elected to the State Duma” (kavkaz-uzel.eu, July 8).

Gannushkina’s refusal to campaign inside Chechnya indicates how grave the challenges are to those from Moscow who attempt to engage in human rights activities in the republic. Gannushkina’s nomination is only an attempt to draw attention to what is going on in Chechnya.

Muscovites are joining the political fray in other North Caucasian republics. The well-known journalist and member of the Russian president’s human rights council, Maksim Shevchenko, unexpectedly decided to run for a Russian State Duma deputy seat representing Dagestan. Shevchenko picked Dagestan’s Southern Electoral District, which is the most difficult one in the republic and is known for its volatility. The Islamist threat, the problem of the divided Lezgin people, conflicts between clans and between followers of competing Islamic teachings are all present in southern Dagestan. Unlike the situation in Chechnya, the outcome of the elections in Dagestan cannot be easily predicted. While Kadyrov has 100 percent support among Chechens, the governor of Dagestan, Ramazan Abdulatipov, has only 10 percent support among his fellow Dagestanis (chernovik.net, July 15).

Thus Shevchenko, the Moscow candidate in Dagestan, has some chances to be elected and, unlike Gannushkina, plans to campaign inside Dagestan and offer his solutions to the republic’s problems. Locals in Dagestan do not welcome external candidates, and they will have to choose between their own Lezgin or Tabasaran candidates and a Muscovite. Shevchenko evidently overestimates his influence in the North Caucasus. The Moscow journalist is one of the few who criticizes Moscow’s policies in the North Caucasus and defends those persecuted for being followers of certain Islamic sects and teachings. However, allegiance to clans normally trumps everything else in Dagestan. Dagestani analysts have divergent opinions about Shevchenko: some consider him a supporter of the Salafists, while others say that he has made a deal with Abdulatipov. All Dagestani observers agree that he will face an uphill battle in the Dagestani elections, especially given that elections in the republic are always accompanied by fraud allegations (regnum.ru, July 19).

Candidates from Moscow running for State Duma seats representing Chechnya and Dagestan will not lose out, whatever happens. On the contrary, their status will increase among the locals, as the latter will become hopeful that they might someday be able to vote for someone they actually want. The appearance of candidates from the Russian capital in Chechnya and Dagestan will make the elections somewhat more intriguing, and not as dull as in previous years. 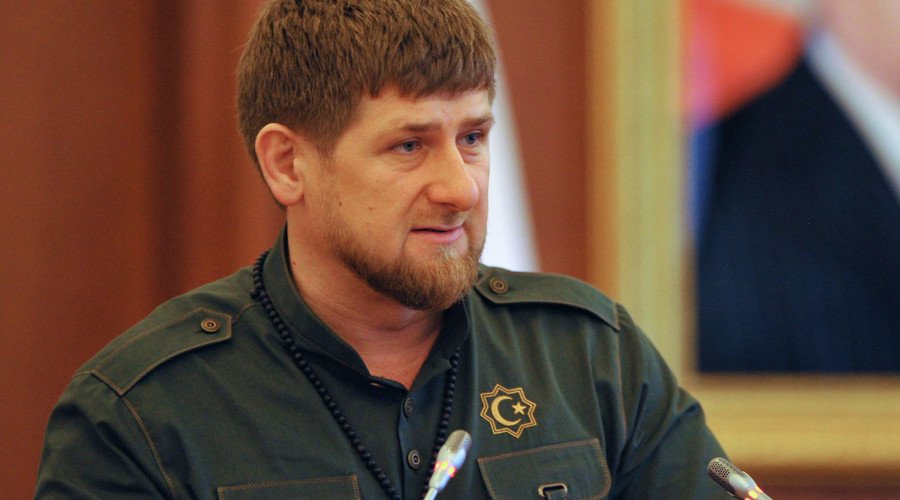 Back
Missile Defense in Korea Further Roils U..Next
Belarus: Change Is in the Offing

On August 4, the Jamestown Foundation held a webinar  on... END_OF_DOCUMENT_TOKEN_TO_BE_REPLACED

Jamestown Senior Fellow Margarita Assenova was featured in an event with the New Lines Institute for Strategy and Policy on Capitol Hill. The event was... END_OF_DOCUMENT_TOKEN_TO_BE_REPLACED

The tribal areas of Pakistan’s North-West Frontier Province (NWFP) fully deserve President Barack Obama’s description as “the most dangerous place in the world”.  This remote and inhospitable region is only nominally under Pakistan’s administration and its Pashtun tribesmen have a long history of opposing outside rule on their homeland.... END_OF_DOCUMENT_TOKEN_TO_BE_REPLACED