Russian security services conducted a special operation, on June 16–17, against militants in southern Dagestan’s Suleiman-Stalsky and Tabasaran districts. During the operation, the security forces located ten armed men in the area. The militants refused to surrender and opened fire on the authorities. All ten were reportedly killed in the ensuing shootout. The government forces involved in the operation included Russian military personnel as well as police and security services personnel; this suggests the government had prior knowledge of where to look for the militants and wanted to prevent them from escaping. The newspaper Kommersant quoted sources as saying that the “Southern” group of militants, which numbered 15 members before the most recent operation, had split into small subgroups of two to four people and spread across the south of Dagestan. The amir (head) of the jamaat, Abu Yasir (Gasan Abdullaev), moved around alone and used lightweight tents for overnight stays. The rebel leader did not use a telephone and contacted his subordinates only when he wished to. Other members of the group also rarely gathered together (Kommersant, June 17). The fact that the special operation started when practically all of the members of the group had gathered together indicated that there may have been a mole among the rebels, planted by the police.

The “Southern” group of militants, which had pledged allegiance to the Islamic State (Kommersant, October 23, 2015), suffered serious losses as a result of last week’s special operation: amir Abu Yasir was among the members who were killed. Also known by the nom de guerre Khasan, Gasan Abdullaev, who was 39 years old when he died, came from the village of Gurik, in Dagestan’s Tabasaran district. Abdullaev was put on the Russian federal wanted list in June 2009. He was sought by police for an alleged “attempt on the life of a law enforcement officer, soldier” (Article 317 of the Russian Criminal Code), and for the “illegal purchase, transfer, selling, storage, transportation or carrying of weapons” (Article 222). Earlier, Abdullaev was the qadi (judge) of the Caucasus Emirate’s Southern Sector of Dagestan. The police accused Abdullaev of involvement in mass killings, kidnappings, sabotage and extortion (Tochkakipeniya.com, November 24, 2015).

When the activities of a rebel commander become noticeable, the security services focus on eliminating that leader, regarding him as the source of all problems. Amir Abu Yasin had ramped up his activities in 2015, making videos of his attacks; moreover, he apparently had connections with militants in Syria and Iraq. The Islamic State’s representatives in the Middle East pointed to Abu Yasin’s attacks in Dagestan as evidence of their expanding influence in the region. Since the Islamic State’s ties to the North Caucasus have now been disrupted, it is likely that the Middle Eastern militants will be relatively quiet.

Government forces also suffered losses during the special operation in southern Dagestan—according to unconfirmed reports, five servicemen were killed and four injured (Interfax, June 18). The five killed reportedly included four police officers and one Federal Security Service (FSB) officer. It is likely that the government forces did not attempt to negotiate with the rebels. When the insurgents noticed they were surrounded, they opened fire immediately. Four out of the five servicemen killed reportedly died in the first hours of the clash.

The overall size of the jamaat in southern Dagestan was perhaps no more than 20–30 people. The police officially announced that the jamaat had only 15 members. However, not all members of the jamaat are necessarily hiding out in the forests: some stay behind and provide support for the group, such as information, supplies and new recruits. The death of ten members of the jamaat is likely to cripple the organization, although it is too early to speak of the final destruction of the entire jamaat. The disparate parts of the jamaat now will have to somehow identify and find each other, since the people who connected them together are gone. Hence, it will take them time to reorganize.

Southern Dagestan is the area in the republic where the rebels have been the most active. At least 30 shootings and special operations have taken place in Dagestan since the beginning of 2016, and nearly half of them—14 incidents—took place in southern Dagestan (Kavkazsky Uzel, June 18).

Moscow’s policies in regard to the militants seem to be yielding good results. However, over the past 16 years, especially since 2007, when the militants set out to build an Islamic state in the region, the government also scored successes; and yet, the armed Islamist underground movement still exists. Despite a more recent decline in rebel activities, it is unlikely Russia will be able to solve the problem of the North Caucasus during the next 16 years. The militants are not themselves the core of the problem: their ideology is. Ideological differences will need to be understood and the rebels will have to be allowed to surface from underground for open discussion and debate. 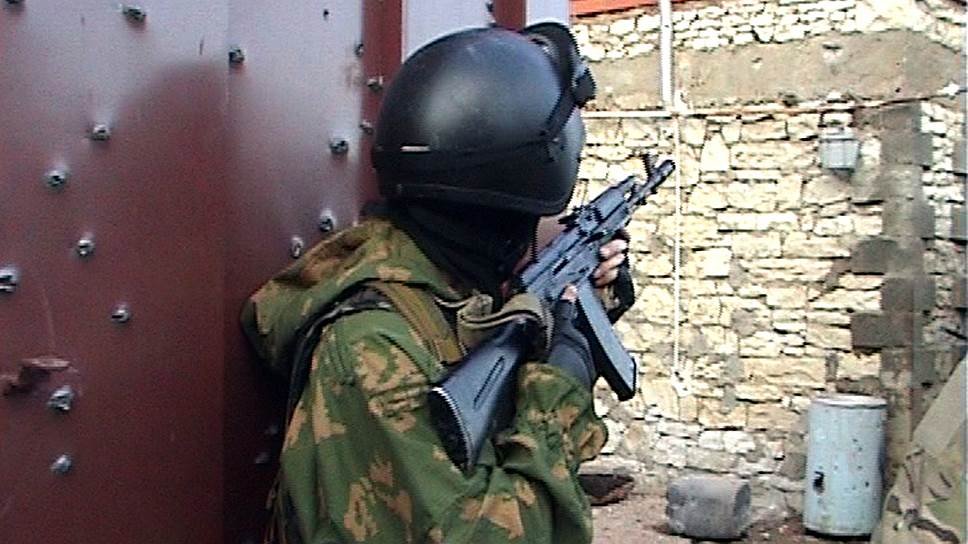