President Vladimir Putin and other Russian officials frequently refer to Ukraine’s weak social cohesion, thereby justifying the notion that Russia is intervening in this allegedly ungovernable weak state to protect its clientele groups there. During this year’s St. Petersburg Economic Forum (June 16–18), Putin indirectly accused the North Atlantic Treaty Organization (NATO) of acting to “scare the Russian-speaking population of southeastern Ukraine and Crimea” and he posited that Moscow “simply had to take measures to protect certain social groups” in Ukraine (Kremlin.ru, June 17).

This continual stream of Russian criticism notwithstanding, the results of a recent sociological study by the Kyiv-based Razumkov Center actually shows that social cohesion and the resilience of Ukrainian society has, in many respects, dramatically improved since the Maidan Revolution of Dignity and subsequent war with Russia (Razumkov.org.ua, June 6). Specifically the Razumkov Center poll, conducted in 2014–2015, shows that a relative majority of Ukrainian residents associate their identity foremost with Ukraine. This latest result reverses the opposite phenomena observed by Razumkov’s researchers in 2005–2009, when Ukrainians tended to form “subnational identities at the regional level based on language, cultural, ethnic and religious characteristics.” At that time, the experts mentioned the risk that some regional communities could adopt foreign identities—which essentially materialized among groups supportive of Russian aggression in Crimea and parts of Donbas (Donetsk and Luhansk oblasts).

Other findings of the survey indicate that Ukrainians prefer a civic nation—i.e. a nation-state that embraces citizens irrespective of their ethnic or religious characteristics—versus a nation based on “cultural” or “ethnic” criteria. This result varies relatively little across various Ukrainian areas: in the central region of Ukraine, 60 percent supported the civic nation; 59 percent did so in the south; 50 percent—in western Ukraine; 52 percent—in eastern Ukraine; and 58 percent specifically in Donbas (not including areas occupied by Russia-backed forces).

Even more remarkable is the data related to cultural identity. A strong 70 percent majority identified as belonging to the Ukrainian cultural tradition (56 percent in 2006); and only 3 percent identified with Russian culture (11 percent in 2006). Such notable progress in Ukraine’s cohesion is a consequence of national mobilization in response to Russian aggression. Perhaps it also explains why the conflict in Donbas remains limited.

Nonetheless, Ukrainian unity still experiences certain risks, as some distinct regional differences persist. For example, on the issue of identifying foremost with Ukraine, the number is only 23 percent in Donbas and 31 percent in Ukraine’s strategic southern Black Sea littoral. Likewise, 23 percent of Donbas residents primarily identify themselves with their region.

At the same time, a plurality (45 percent) of residents in eastern Ukraine replied negatively to the question of their willingness to defend the country, either in actual combat or as a voluntary supporter. In central Ukraine, the comparable proportion was only 26 percent. In the country as a whole, 18 percent of Ukrainians were ready to specifically defend Ukraine with arms, but the range of responses differed from 24 percent in western Ukraine to 20 percent in central Ukraine, 17 percent in the south, 13 percent in the east and only 9 percent in Donbas.

Donbas residents also gave the lowest score assessing the importance of speaking Ukrainian as a characteristic of national identity—3.5 compared to 4.3 percent overall. A relative majority (40 percent) consider Russian to be their native language in Donbas. In comparison, in southern Ukraine, 35 percent consider the Ukrainian language native, and 38 percent answer both Ukrainian and Russian. Whereas in all of eastern Ukraine, 37 percent chose Ukrainian, and 34 percent—both languages. At the same time, 34 percent of Donbas residents identified themselves as belonging to the “Soviet” or Russian cultural tradition; the average across all of Ukraine is only 13 percent.

Contrary to Russian accusations that Ukraine is on the verge of splintering or that Ukrainians and Russians are “one people,” the Razumkov Center findings demonstrate that Ukraine is, in fact, resilient. The country’s regional difference are not sufficient to justify a federal model of governance. This was acknowledged by federalization proponent Viktor Medvedchuk, who himself admitted that only 14 percent of Ukrainians presently support the country’s federalization (Novaya Gazeta, June 24).

At the same time, the question of how to overcome the above-cited regional differences remains open. Such differences could become especially relevant if the security situation in the Donbas war zone improves: the poll did not survey around three million persons currently remaining in areas of Donetsk and Luhansk oblasts not controlled by Ukraine. Furthermore, the economic dimension of social cohesion, such as dealing with unemployment in Donbas, is especially important—which Moscow is likely to exploit once armed hostilities freeze. 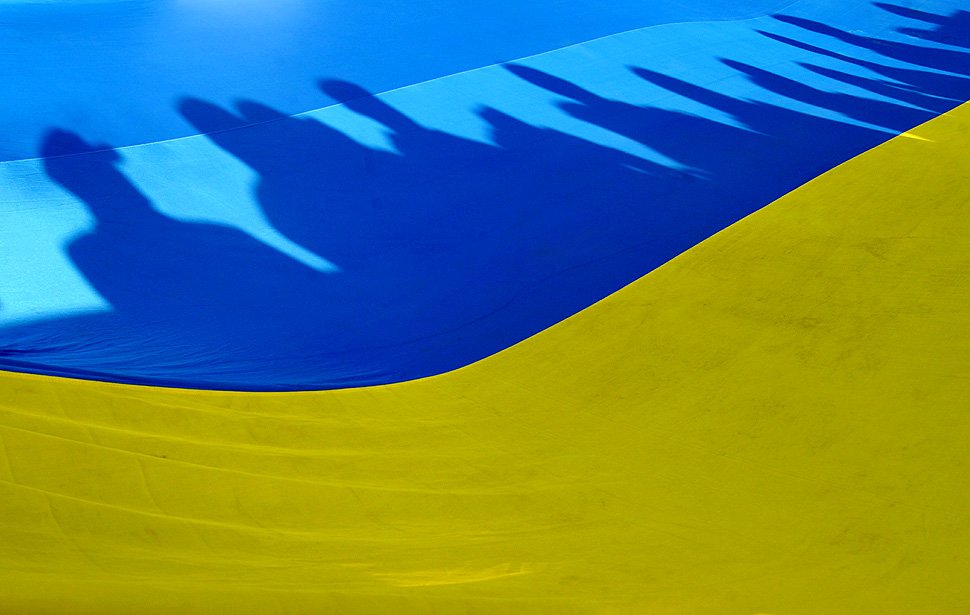 Back
Cossacks and Moscow Still Disagree Over ..Next
Russia and the West Engage in Mutual Det..