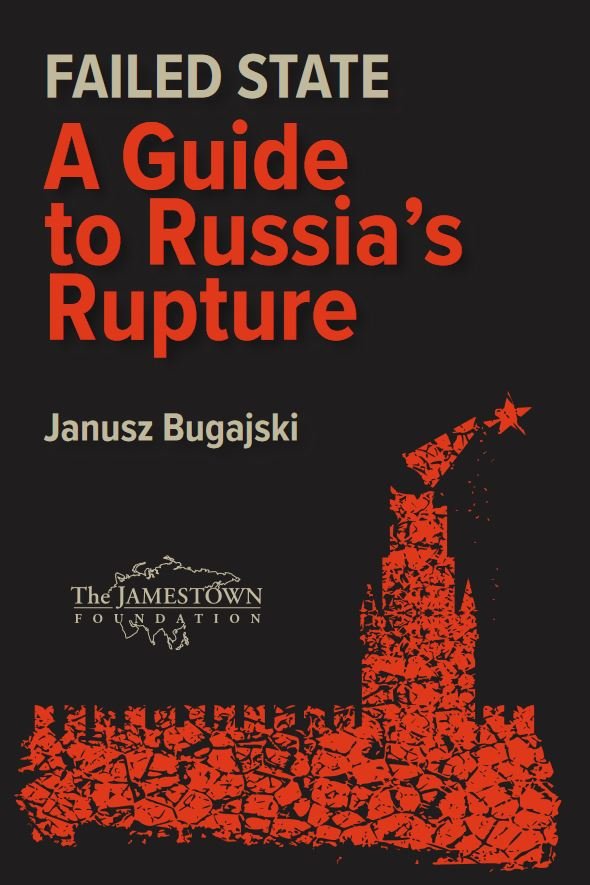 Attempts to transform the Russian Federation into a nation state, a civic state or a stable imperial state have failed. The current structure is based on brittle historical foundations, possesses no unified national identity, whether civic or ethnic, and exhibits persistent struggles between nationalists, imperialists, centralists, liberals and federalists. Russia’s full-scale military invasion of Ukraine in February 2022 and the imposition of stifling international economic sanctions will intensify and accelerate the process of state rupture.

Russia’s failure has been exacerbated by an inability to ensure economic growth, stark socio-economic inequalities and demographic defects, widening disparities between Moscow and its diverse federal subjects, a precarious political pyramid based on personalism and clientelism, deepening distrust of government institutions, increasing public alienation from a corrupt ruling elite, and growing disbelief in official propaganda. More intensive repression to maintain state integrity in deteriorating economic conditions will raise the prospects for violent conflicts.

Paradoxically, while Vladimir Putin assumed power to prevent Russia’s disintegration, he may be remembered as precipitating the country’s demise. New territorial entities will surface as Moscow’s credibility crisis deepens amidst spreading ungovernability, elite power struggles, political polarization, nationalist radicalism, and regional and ethnic revivals. The emerging states will not be uniform in their internal political and administrative structures. Border conflicts and territorial claims are likely between some entities, while others may develop into new federal or confederal states.

The US must develop an effective strategy for managing Russia’s rupture by supporting regionalism and federalism, acknowledging sovereignty and separation, calibrating the role of other major powers, developing linkages with new state entities, strengthening the security of countries bordering Russia, and promoting trans-Atlanticism or trans-Pacificism among emerging states.

Janusz Bugajski is a Senior Fellow at The Jamestown Foundation in Washington, DC. He hosted several long-running television shows broadcast in the Balkans; has authored 21 books on Europe, Russia, and transatlantic relations; and is a columnist for several media outlets. His recent books include Failed State: A Guide to Russia’s Rupture (2022), Eurasian Disunion: Russia’s Vulnerable Flanks (with Margarita Assenova) (2016); Conflict Zones: North Caucasus and Western Balkans Compared (2014); Return of the Balkans: Challenges to European Integration and U.S. Disengagement (2013); and Georgian Lessons: Conflicting Russian and Western Interests in the Wider Europe (2010). His upcoming book to be published by Jamestown is titled: Pivotal Poland: Europe’s Rising Strategic Player.

Bugajski has been a Senior Fellow at the Center for European Policy Analysis (CEPA) and was Director of the New European Democracies program at the Center for Strategic and International Studies (CSIS) in Washington, DC. He has served as consultant for the US Department of Defense and the US Agency for International Development (USAID), as well as a course chair for Central Europe and South Central Europe Area Studies at the Foreign Service Institute, US Department of State. He has testified before several congressional committees, including: Helsinki Commission, Senate Foreign Relations, Senate Armed Services, House Foreign Affairs, and House Defense Appropriations. He is also a columnist or contributor to media outlets in the United States, the United Kingdom, Albania, Bosnia-Hercegovina, Bulgaria, Croatia, Georgia, Kosova, and Ukraine.

*To read the full book, please click on the PDF link below: