A suicide attack on Turkey’s Atatürk International Airport in Istanbul on June 28 left at least 41 people dead and more than 230 injured. The attack appears to have been carried out by three suicide bombers who opened fire on passengers and bystanders before blowing themselves up. Turkish Prime Minister Binali Yildirim blamed Islamic State (IS) for the attack (Hurriyet, June 29).

Although security measures at the airport, Europe’s third busiest, seem to have limited the impact of the attack to a degree, there was little advance warning. Twenty days earlier Turkish intelligence reportedly warned state institutions of a planned IS attack in Istanbul – the airport on the list of potential targets – but that appears to have been the extent of it (Hurriyet, June 29).

Turkey’s intelligence services are usually better informed, but in this case IS appears to have purposely involved fewer Turkish operatives. Akhmed Chataev, the one-armed Chechen militant and IS recruiter, is widely thought have masterminded the attack (see Militant Leadership Monitor, July 1). Turkey has arrested about 30 people in connection with the attack; at least 11 of them are from Russia’s Caucasus region (YeniSafak, July 5).

IS has been circumspect about claiming its attacks in Turkey. After the devastating bombings last year in Suruc and Ankara, however, it now appears intent on targeting areas where it can expect high levels of foreign casualties, and in doing so attract greater international attention (al-Jazeera, October 10, 2015). In January, a suicide bomber blew himself up in Istanbul’s Sultanahmet Square, a tourist hotspot. Eleven people died in that attack, all of them Western tourists (Hurriyet, January 27). In the attack on Istanbul airport, 19 of those killed were foreigners (Hurriyet, June 29).

Turkish media set the attack against the backdrop of Ankara’s recent diplomatic efforts to mend ties abroad, including with Israel, Russia, and Egypt (Hurriyet, June 29). In fact, Turkey’s diplomatic push is largely due to a weakening of its own position in the Middle East. It can no longer afford to have ambivalent relations with other powers while over the border the Syrian conflict rages and the region grows increasingly chaotic.

Moreover, the conflict between the Turkish government and the Kurdistan Workers’ Party (PKK), which resurged following the collapse of a March 2013 ceasefire agreement, is reaching a level of violence not seen since the 1990s. A number of terror attacks – including a mortar attack on Istanbul’s Sabiha Gokcen airport in December, which left one person dead – have been claimed by a PKK-linked militant group, the Kurdistan Freedom Falcons (TAK) (Hurriyet, December 23, 2015).

Both Turkey’s conflict with the PKK – which President Recep Tayyip Erdogan appears willing to cultivate, hoping it will win him backing for planned presidential reforms – and the IS attacks have taken their toll. According to the 2016 Global Peace Index, Turkey is now ranked as the most dangerous country in Europe.

Islamic State (IS) has claimed responsibility for the bloody attack on a popular cafe in the Bangladeshi capital of Dhaka, which unfolded over about 24 hours on July 1 and 2 and left twenty people dead (Daily Star, July 3). Six gunmen stormed the Holey Artisan Bakery in the Gulshan district of the capital, taking hostages and prompting a massive military operation that culminated in a raid by security forces.

As the standoff with the military unfolded, Islamic State quickly claimed credit for the attack via its Amaq News Agency, releasing gruesome images of dead bodies that it claimed had been taken inside the cafe. When the raid got under way, reports of freed hostages fleeing the scene made it seem possible to discount the images as IS propaganda (Asia News Network, July 02). But with the discovery of 20 bodies in the aftermath, IS’ claims became much less easy to dismiss. The attack already bears some of the hallmarks of Islamic State. Foreigners were intentionally targeted – the cafe was in an area popular with expatriates and the majority of those killed were foreigners. The attackers reportedly selected non-Muslims by having the hostages recite parts of the Quran (Daily Star, July 3). If the images are authentic, then the gunmen in the cafe were in contact with IS at the time of the attack, something for which they would only have required an internet connection.

Bangladesh has repeatedly – in the face of a series of killings of activists and liberals – denied that IS, or al-Qaeda, have a hold in the country. The government only seems to have come alive to the idea in the last month, ordering a government crackdown on Islamists, a move that possibly prompted the attackers to bring forward their operation (see Terrorism Monitor, June 24). Even in the aftermath of the attack, the government appears unwilling to recognize IS’ role. Prime Minister Sheikh Hasina attributed the attack to “a vested local-international quarter… conspiring to obstruct the country’s advancement” (Daily Star, July 3).

While the government’s unwillingness to properly address the issue of IS is a significant concern, a major blind spot has emerged concerning the use of the internet.

Bangladeshi officials appear to have been surprised to find the attackers – all of whom were Bangladeshi and most of whom appear to have been educated and reasonably tech-savvy – had accessed radical material online. In one report, Shahjahan Mahmood, who heads the country’s telecom’s regulator, was quoted as saying the attack had been an “eye-opener” in that regard (Channel News Asia, July 7).

The regulator has since taken some steps to tackle the use of social media as a means of radicalization, including requesting YouTube remove videos of Jashim Uddin Rahmani, whose radical sermons appear to have inspired some of the recent killings seen in Bangladesh (NDTV, December 31, 2015).

That is a welcome move, but one that indicates there is still quite some distance to go if Bangladesh is to adequately tackle the threat of Islamist militancy. 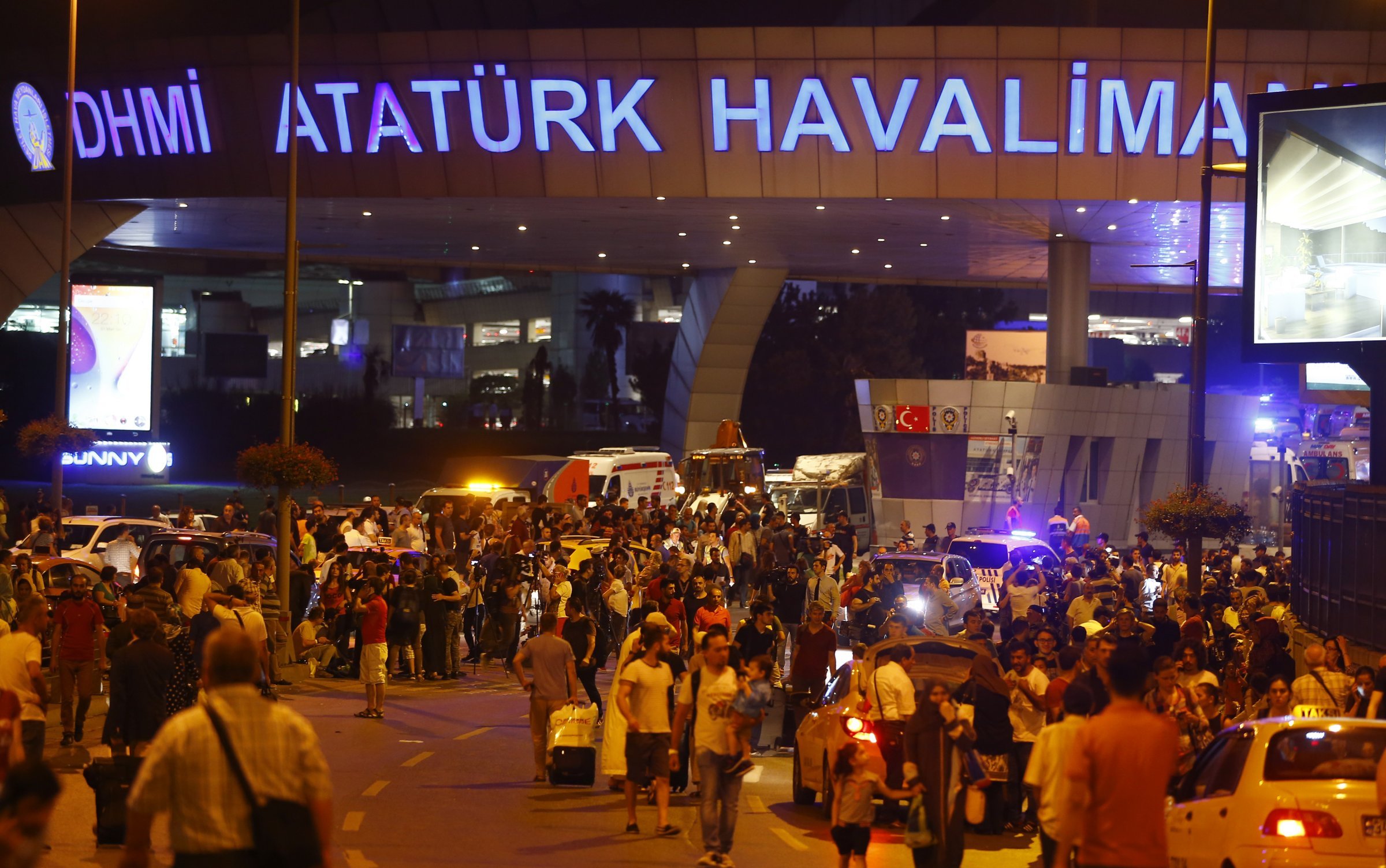 Back
Jihadist Threat Persists in Kosovo and A..Next
India Treads a Delicate Line With State-..

The Jamestown Foundation is proud to present a webinar on “Broken... END_OF_DOCUMENT_TOKEN_TO_BE_REPLACED

On January 9, The New York Times ran an article on a scandal involving Hong Kong government elites that featured an interview with Jamestown Senior... END_OF_DOCUMENT_TOKEN_TO_BE_REPLACED