On May 12, the $1.17 billion CASA-1000 energy mega-project was inaugurated, in Tajikistan, by top-level officials from its participating countries—Afghanistan, Tajikistan, Pakistan and Kyrgyzstan (News.tj, May 12). Although CASA-1000 has secured financing from the United States, the United Kingdom, the World Bank and the European Investment Bank, it still faces certain obstacles. In particular, some experts question whether Kyrgyzstan will be physically able to meet its obligations under the project.

The CASA-1000 project aims to develop regional transmission infrastructure and to facilitate the export of 1,300 megawatts of electricity in the summer months from Kyrgyzstan and Tajikistan to Afghanistan and Pakistan, thus alleviating South Asia’s seasonal energy shortages. The World Bank, one of the main financiers of the project, believes that CASA-1000 will also ensure a steady source of revenue to Tajikistan and Kyrgyzstan (The World Bank, May 12). These two are the most resource-poor republics in Central Asia, and they regularly endure harsh winter energy shortages, thus requiring imports.

The Kyrgyz Republic seeks to become a major electricity exporter in Central Asia, and it has favorable conditions to achieve it. Although lacking in most other natural resources, Kyrgyzstan is a water-rich country. It lies upstream on the Naryn River, which flows into the Syr Darya in Uzbekistan. Together, those two rivers provide most of the water to 60 million residents living across Central Asia.

However, Kyrgyzstan’s main obstacle to reliably producing electric power on a large scale is the current state of all of its existing hydroelectric plants, which this republic inherited from the Soviet Union: all 16 are in poor condition. Two major accidents that occurred last year at the Toktogul hydroelectric plant—the country’s largest—demonstrated the real extent of this crisis. In what became the Kyrgyz Republic’s most serious energy-sector disruption to date, two turbines failed simultaneously, halving power generation from 1,200 to 600 megawatts (Zanoza.kg, December 29, 2015). The Soviet-era Toktogul plant’s worn-out cables and turbines had been in use for 40 years instead of the recommended 25 years (Azattyk.kg, January 20).

Kyrgyzstan had been an electricity exporter for a long time, but over the last few years it has turned into a net importer and now chronically endures domestic energy deficits. Since the start of January 2016, neighboring Kazakhstan has exported 53 million kilowatt hours (kWh) of electricity to Kyrgyzstan, and plans to sell it a total of 218 million kWh this year (KyrTag, April 27). Last summer, Kyrgyzstan purchased 240 million kWh of electricity from Tajikistan. Duishon Mamatkanov, the director of the Institute of Water and Hydro-Energy under the National Academy of Science, in Bishkek, says that CASA-1000 is a useless project for Kyrgyzstan. “Kyrgyzstan’s hydropower capacity is not able even to guarantee the uninterrupted supply to internal consumers. We are always dealing with an internal deficit, which leads to restrictions to our own population” Mamatkanov says (Region.kg, May 11).

Other factors also make Kyrgyzstan’s contribution to CASA-1000 questionable. The country has experienced a 10 percent annual rise in electricity consumption by the population since 2012, as a result of winter energy shortages (KyrTag, February 25). This increase in residential consumption owes to domestic scarcity and high prices of fossil fuels that people use for heating, cooking and hot water. Another issue is climate change, which is contributing to dropping water levels in Kyrgyzstan, thus making even the country’s large-scale hydropower plants less efficient. The most dramatically low inflow of water, to date, occurred in 2014. That year, the Kyrgyzstani government had to, for the first time, negotiate with Kazakhstan to buy electricity. According to the well-known Kyrgyz energy expert Erkin Abdrazakov, two years ago, the situation was completely different. But “now, when we have to import electricity to cover the needs of our own population, Kyrgyzstan’s capacity to meet its obligation under the CASA project is questionable,” he argued (Azattyk.kg, May 11).

Plans to dramatically expand production capacity by building new hydroelectric power plants have come to naught. Russia was supposed to build a plant at Kambar-Ata, at a cost of $2 billion, which was designed to produce 4.4 billion kWh of electricity annually. Moreover, Russian company RusHydro planned to build the Upper Naryn Cascade, which would have produced 942.4 million kWh annually (Fergana.ru, July 18, 2012; Azattyk.org, February 14, 2014; Gezitter.org, September, 11, 2012). But out of frustration with Moscow’s foot-dragging, Bishkek nullified these deal at the start of this year. Subsequently Kyrgyzstan urgently began seeking other partners to build new hydropower stations. Many experts say that China might be interested in these projects. And Prime Minister Temir Sariev has suggested that “China would be interested to build the Kambar-Ata hydropower station.” However, no official information is available that would confirm or deny such speculation (Azattyk.kg, January 5, 17, 2016). (Azattyk.org, January 5).

Nonetheless, China has already expressed some willingness to build other hydropower stations in Kyrgyzstan. On April 6, Deputy Prime Minister Oleg Pankratov met with representatives of China’s State Investment Corporation to discuss the construction of four power stations on the Naryn River, near the Kazarman district, with an annual capacity of 4.6 billion kWh (KyrTag, April 6; EurasiaNet, April 7). At the moment, both sides are only preparing documents; for now, there are no clear start or completion dates for construction (Zanoza.kg, January 6).

According to CASA-1000’s project timetable, Pakistan should not expect to import any Central Asian electricity before 2020. This means Kyrgyzstan still has some time to build new plants, or rehabilitate and upgrade existing major facilities. Last year, the Asian Development Bank and the Eurasian Development Bank, together with Kyrgyzstan’s government, began a three-phase process of rehabilitating the Toktogul hydropower plant. The entire process will last six years and cost $450 million. The first phase has already started, with the initial tranche of $5 million dispersed to cover technical analysis of Toktogul, including its turbines, dams and cables (24.kg, December 1, 2015).

CASA-1000 is crucial for Kyrgyzstan as it promises to offer the country a long-term solution for its winter energy supply shortages. But if Kyrgyzstan lacks the resources to add new power generation stations, the most feasible solution left is to fully rehabilitate and upgrade the equipment of its major preexisting hydroelectric plants. The six years necessary to rehabilitate Kyrgyzstan’s aging plants does not coincide with President Atambaev’s plans, however, since his term ends in 2017. Therefore, he will likely continue to try to find international partners to build new electricity plants, thus securing his desired legacy of bringing energy security and self-sufficiency to the country. 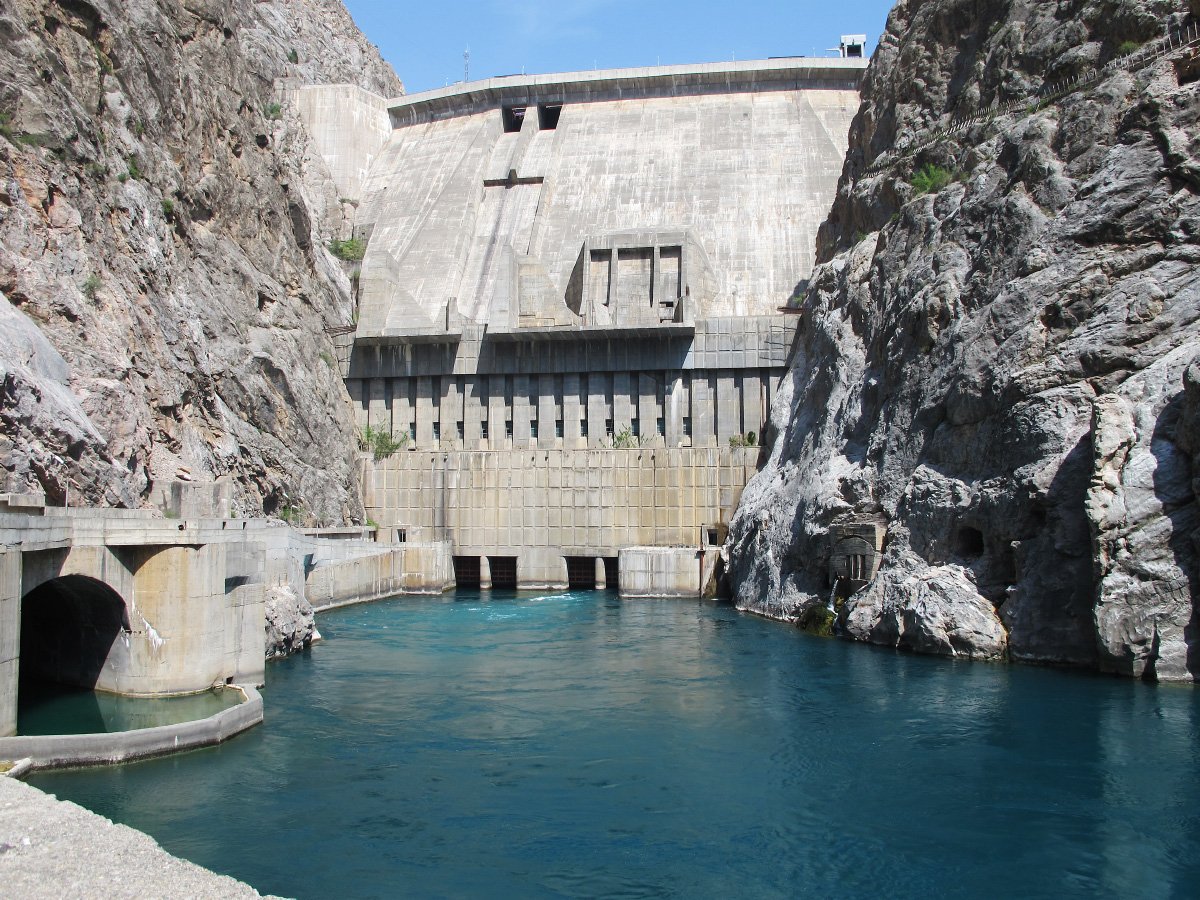