In August 2015, the Russian official news agency TASS quoted United States Army Europe’s (USAREUR) commander, Lieutenant General Ben Hodges, speaking on, among other topics, the growing robustness of Russian electronic warfare (EW) capabilities (TASS, August 19, 2015). What the US general said undoubtedly provided the Russians with confirmation that their efforts in building robust EW capabilities have borne fruit. Since late 2015, a number of articles have appeared inside Russia describing advances in EW, and open sources have repeatedly reported on EW equipment being delivered to the Russian Armed Forces. In this context, the book Radioelektronaya Borba (Electronic Warfare), written by a group of Russian authors under the editorial guidance of Nikolai Aleksandrovich Kolesov and Igor Georgivich Nasenkov, is of special interest (Cast.ru, accessed April 11). The book was published in December 2015, but it seems it was not noted by the broader public until early spring 2016. At that point, however, it attracted an uncommonly large level of interest for a book on a military subject. This level of attention quickly becomes apparent when reading Radioelektronaya Borba, which offers a broad and detailed insight in the topic of EW from a Russian perspective.

The book describes more than just Russian experiences and systems. US use of EW in a historical perspective as well as US systems and modern concepts for its development also fill a number of pages. The same goes for French and Chinese views on EW. The chapters “Electronic Warfare Units, Indigenous Electronic Warfare Industry and Technology” and “The World Market in the Field of Electronic Warfare” in particular give insight into the development of Russian EW systems, including modern ones. In addition, the book includes short descriptions of each of the Russian companies that currently produce EW equipment.

Chapter four, which describes the use of EW in modern conflicts, begins with Operation Allied Force (the North Atlantic Treaty Organization’s aerial bombing of Yugoslavia in 1999) and ends with Russian operations in Crimea and Ukraine (since 2014). The book provides little detailed insight into Russia’s use of EW in connection with the February–March 2014 annexation of Crimea and the ensuing, and still ongoing, war in eastern Ukraine. However, with regard to Crimea, the chapter mentions that Russian units were equipped with Leer-2 mobile technical control, electronic emulation and electronic countermeasure systems; Lorandit-M radio control and jamming complexes, and Infauna electronic warfare vehicles. The book also remarks that Russian spetsnaz (special forces) had cut Ukrainian stationary lines of communication with mainland Ukraine. For obvious reasons not much is said about the use of EW in connection with the continuing war in eastern Ukraine; the book only briefly touches upon it: “during the following events in eastern Ukraine, just sporadic use of electronic warfare by [the warring] parties was noted.” Based on previously published information on this topic from other reliable sources, this passage clearly comes across as an understatement. Nevertheless, the authors highlight the use of EW to disable enemy unmanned aerial vehicles (UAV)—a first for the post-Soviet space.

Comparing Radioelektronaya Borba with other Russian sources provides further insight into this country’s EW capabilities. In September and October 2015 Voenno-Promyshlennyi Kurier published a two-part article entitled “Electronic War—Myths and Truth” (Vpk-news.ru, September 30, 2015; October 7, 2015). Besides describing equipment, one of the articles had a short paragraph about the development of Russian EW units. According to the article, in 2009, EW centers were organized in each military district, of which the majority were subsequently reorganized into EW brigades, with the exception of the center in Crimea. In addition to these brigades, there is also the 15th EW Brigade, which is subordinated to the Russian high command, and a number of battalions presumed to be tasked with the protection of essential military and industrial objects.

On the tactical level, a Russian textbook (Yuri Borisovich Torgovanov, Obshaya Taktika, SFU, Krasnoyarsk, 2013) describes the organization of the EW company in the mechanized and tank brigades. The company consists of about 100 men and is organized into five EW platoons, each with its own specialty. The company´s main tasks are to counter radio communication, systems for command and control, navigation equipment, and intelligence sensors, as well as to protect friendly units from artillery fire and attacks from the air—i.e. from munitions with proximity fuses. The company shall also carry out “radiodesinformatsiya” (“radio-disinformation”), something that presumably entails the emission of false signals. According to Obshaya Taktika, EW is an integral and essential part of current Russian tactics both in attack and defense.

Obviously the Russians take the view that EW is a force multiplier that they have and will continue to invest serious resources into. Indeed, as the closing paragraph of Radioelektronaya Borba states, tomorrow “…electronic warfare will become the part of the armed struggle that decides the outcome of the battle.” And commenting on Russia’s ongoing war in Ukraine, one recent foreign study notes, “Key lessons include the necessity for allies to train and prepare for substantial Russian electronic warfare (EW) capability, with the implication that they may have to operate in a degraded EW/cyber environment with GPS [global positioning system] signals suppressed or unreliable” (Chathamhouse.org, March 2016). So in light of Russia’s growing EW capabilities, perhaps the time has come for Western militaries to relearn how to utilize a map and a compass, signal flares, and maybe even the use of army buglers at the tactical level. 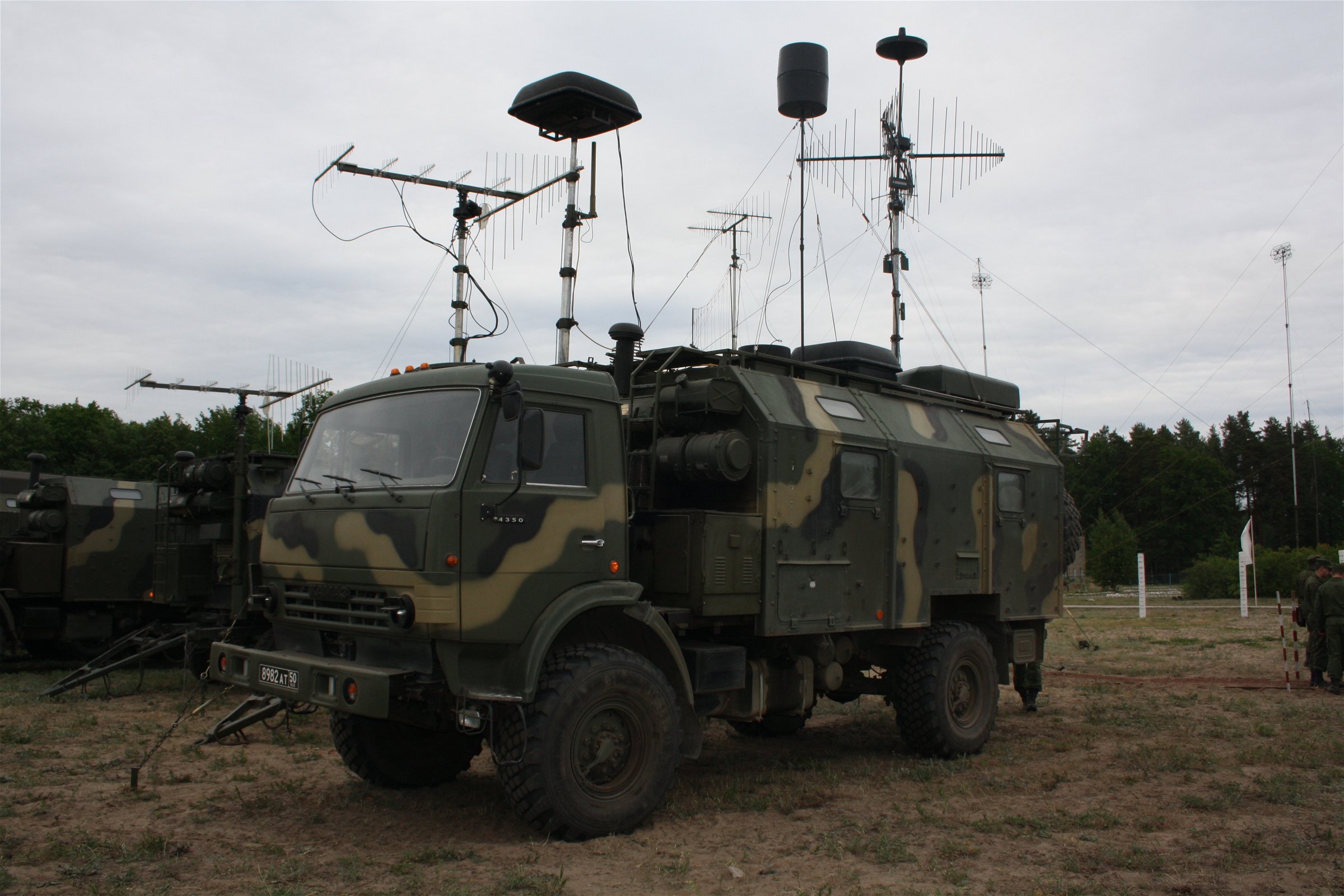