Ingushetia’s governor, Yunus-Bek Yevkurov, recently declared: “There are no Wahhabis [Salafists] or Wahhabi mosques in Ingushetia; it is time for everyone to realize that! Those differences that we have today, we are gradually overcoming.” Even though Ingushetia is Russia’s smallest republic, it is far from the calmest place in the North Caucasus (Islamnews.ru, July 21).

Yevkurov warned that anybody who continues to label the republic as Wahhabist will be held legally accountable. It was unclear what law he could use to make such people accountable. Also, Yevkurov practically spoke against Ingushetia’s parliament, which had submitted a bill to Moscow that would introduce tougher penalties for the followers of radical teachings—above all, Wahhabism/Salafism (Asozd2.duma.gov.ru, June 30). In the supplementary note to their legislative proposal, members of Ingushetia’s parliament said the republic had a number of mosques and religious groups that were not under the control of the state and adhered to radical beliefs (Kavtoday.ru, July 21).

Ingushetia’s parliamentary deputies attempted to repeat the experience of their Dagestani colleagues. After Salafists under the leadership of the well-known Dagestani sheikh Bagaudin Kizilyurtovsky (Bagaudin Kebedov) invaded Dagestan in 1999 and declared the Dagestani Islamic Republic (Kavkazsky Uzel, March 20, 2012), , the Dagestani parliament swiftly passed a law, on September 22, 1999, “On Banning Wahhabi and other Extremist Activities on the Territory of the Republic of Dagestan” (Kavkazsky Uzel, August 6, 2001). Since then, no other Russian region has adopted similar legislation, and even members of the Dagestani parliament have advocated abolishing their republic’s law (Regnum, May 15, 2014).

Even if these numbers only approximately reflect the real situation in Ingushetia, they demonstrate the degree to which people there have abandoned Sufism for Salafism. Twenty years ago it was hard to find even a single Salafist in Ingushetia. If there are already 20,000 Salafists in Ingushetia, Sufis no longer can be considered a majority there.

Meanwhile, Yevkurov continues his efforts to resolve the conflict between the republican mufti, Isa Khamkhoev, and the prominent Salafist activists Khamzat Chumakov and Isa Tsechoev (magaslife.com, July 15). A conciliation group meets twice every week, but so far has not succeeded in bringing together the conflicting sides. When the mufti shows up for the meeting, Chumakov does not attend, and vice versa. Still, there appears to be a vague agreement to resolve the differences via direct dialogue rather than posting diatribes against each other on YouTube. The situation in Ingushetia is paradoxical. Yevkurov, who is a Sufi, finds common ground with the Salafists, who do not reject dialogue with the authorities, while the Sufi mufti is opposed to him. When Yevkurov says that there are no Salafists in the republic, however, he is trying to refute obvious facts, thereby alienating people in the republic. Salafists are present in Dagestan, Chechnya, Kabardino-Balkaria, Karachaevo-Cherkessia, Moscow and in the Volga region; and it is only Yevkurov who claims there are none in his republic (Kavpolit.com, July 22).

Dismissing obvious facts does not help resolve the problem. Yevkurov is trying to create the same conditions for all Islamic players, instead of favoring the Sufis, who until now have been considered the majority in the republic. According to experts, the influence of the state has an effect on society as a whole, and what happens in the North Caucasus becomes a national problem (Carnegie.ru, July 6).

The conflict between the various schools of Islamic thought in Ingushetia has spread as multiple forces, including the governor, members of the parliament, political parties and unofficial organizations like the Myakhk Khel (Council of Elders), have become involved. The Ingushetian parliament’s estimate of the numbers of Salafists in the republic show the degree of radicalization and the loss of Sufi culture and tradition within part of the republican population. The mufti of Ingushetia, along with the muftis of other North Caucasian republics, cannot offer anything to counter Salafism.

The real reason for the decrease in insurgent violence in the North Caucasus is the transformation of Salafism from an underground Islamic movement into a respectable movement that is increasingly being accepted by the government. The Salafists do not have to use violence or join the insurgency because they have achieved many of their objectives. The process of strengthening Salafism at the expense of Sufism is likely to continue, which will eventually undermine the power of the republican authorities. 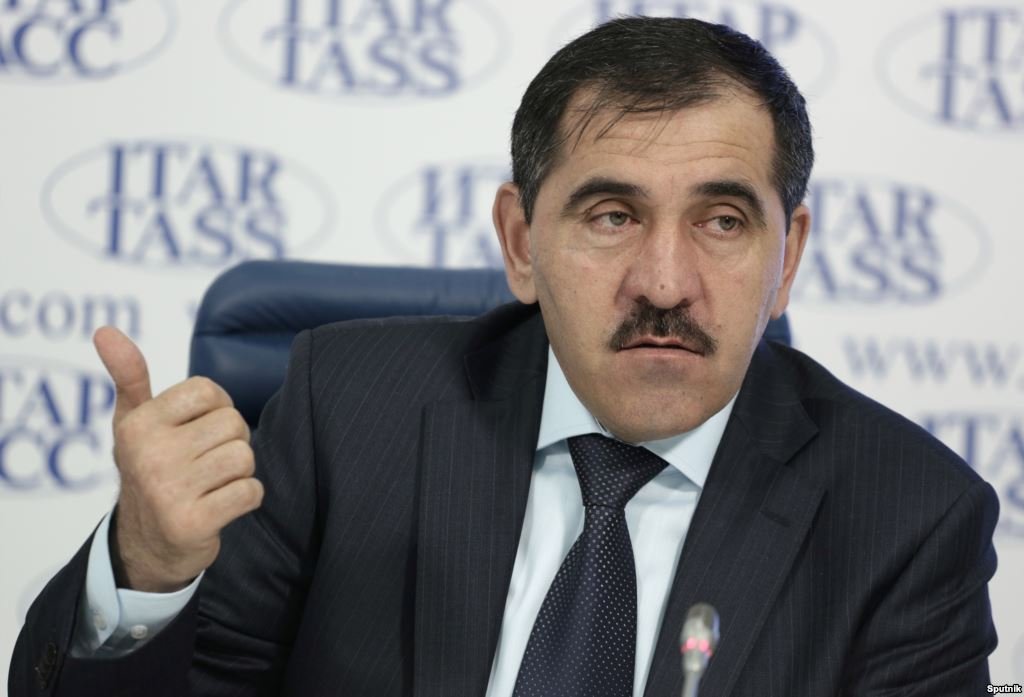 Back
Putin and Erdoğan Prepare for a Decisiv..Next
Is Russian-Occupied Abkhazia Governable?