The Russian-occupied separatist Georgian region of Abkhazia held a referendum on July 11 to decide whether the population supported holding early presidential elections. The referendum, which the opposition had demanded, ended up being declared invalid by the Abkhazian Central Election Commission (CEC) because barely 1 percent of voters participated (see EDM, July 11).

The failed referendum capped another round of prolonged political chaos in the occupied territory. Abkhazia’s separatist president, Raul Khajimba, had signed a decree back on June 1 (less than three months after the opposition filed its petition to the CEC), scheduling the referendum for July 11. The opposition, however, had wanted the referendum to be held in the fall in order to have sufficient time to prepare and disseminate its message to the voters. Angry that the referendum would be held so soon, the opposition organized a rally in the capital, Sukhumi, on July 5. But this demonstration quickly deteriorated into violence after several hundred protesters tried to storm the building of the Ministry of Interior and demanded the resignation of the minister, Leonid Dzapshba, who had tried to sabotage the referendum. More than a dozen people were injured in the clashes. The separatist regime backed down, but only partially. It sacked Dzapshba but refused to postpone the referendum. Subsequently, the opposition ended up boycotting the referendum and threatened to hold additional protests (Civil Georgia, EDM, July 11).

The July protests were not the first case of political upheaval in Abkhazia and most likely will not be the last. In fact, for the last 10–12 years, this breakaway region has been engaged in near constant political turmoil as various separatist regimes rose to power and fell. Even a brief review of Abkhazia’s political instability reveals the dire political picture in this unruly region.

Exactly two years ago, in June 2014, then–separatist president Alexander Ankvab was ousted from office. His term was supposed to expire in 2016. Ankvab faced a particularly organized opposition. On May 27, 2014, several thousand opposition activists, some of them armed with machine guns, stormed and seized the buildings of the government, the presidential administration, and state television in Sukhumi. Ankvab fled the city to an undisclosed location and called the ongoing political turmoil a “coup attempt.” However, facing the inevitable, Ankvab resigned on June 1. The separatist parliament scheduled early presidential elections for August 2014, which were won by the current president, Raul Khajimba, a Soviet-era KGB officer and Moscow’s long-preferred candidate for leader of Abkhazia (TASS, June 1, 2014; see EDM, June 12, 2014).

Violence was not just limited to the end of Ankvab’s presidency. His tenure in power was equally chaotic. Since 2005, first as prime minister and then as president, Ankvab survived six assassination attempts from different rival clans in breakaway Abkhazia (News.ge, February 22, 2012).

Prior to Ankvab, Sergey Bagapsh’s ascendancy to power in 2004–2005 was also tumultuous. In the October 2004 presidential election, the Abkhazian CEC had initially declared Khajimba (Moscow’s preferred choice) as the winner of the vote, with Bagapsh (then a united opposition candidate) coming in a distant second. However, the Supreme Court ruled that the results had been falsified and that, in fact, Bagapsh won with 50.3 percent of the total ballots cast. Yet, after Khajimba’s enraged supporters stormed the Supreme Court, the judicial body backed off and reversed its decision. In retaliation, Bagapsh’s supporters vowed to hold a separate inauguration for their candidate. Overall, the political mayhem lasted for weeks and entirely paralyzed the region. Eventually, when Moscow saw the balance of power on the streets tilting toward Bagapsh, it intervened and forced Bagapsh to run on a joint ticket with Khajimba—Bagapsh for president and Khajimba for vice president. Although, in 2004–2005, Moscow failed to install its loyal Soviet KGB officer Khajimba as Abkhazia’s president, it still managed to seat him as the second in command. In January 2005, the Bagapsh-Khajimba tandem easily won the re-run election (see EDM, December 5, 2004; January 11, 2005).

As illustrated by the above-cited brief review of Abkhazia’s key political events, the region has been gripped by near-perpetual political turmoil for over a decade. Violent power struggles among different local clans, with at least one usually backed by Moscow, have been a key feature of Abkhazian politics. Although, Russia casually portrays itself as a guarantor of peace and stability in the region (Sputnik News, September 27, 2011), in fact it has been a part of the problem and a major contributor to Abkhazia’s constant instability.

Granted, the separatist Abkhazian elites have certainly not helped the situation either. Their political ambitions—combined with endemic corruption, criminal links, and their utter lack of governing experience—have produced a recipe for permanent instability. Moreover, the prevailing economic impoverishment in breakaway Abkhazia creates fertile ground for any opportunistic political clan to steer unrest with the promises of better economic outcomes and new Russian subsidies.

As the June–July events of the current year show, political volatility is not subsiding in Abkhazia. As long as the Russian occupation remains in place and Abkhazia’s squabbling separatist elites stay in power, stability and peace will remain elusive for this conflict-ridden breakaway Georgian region. 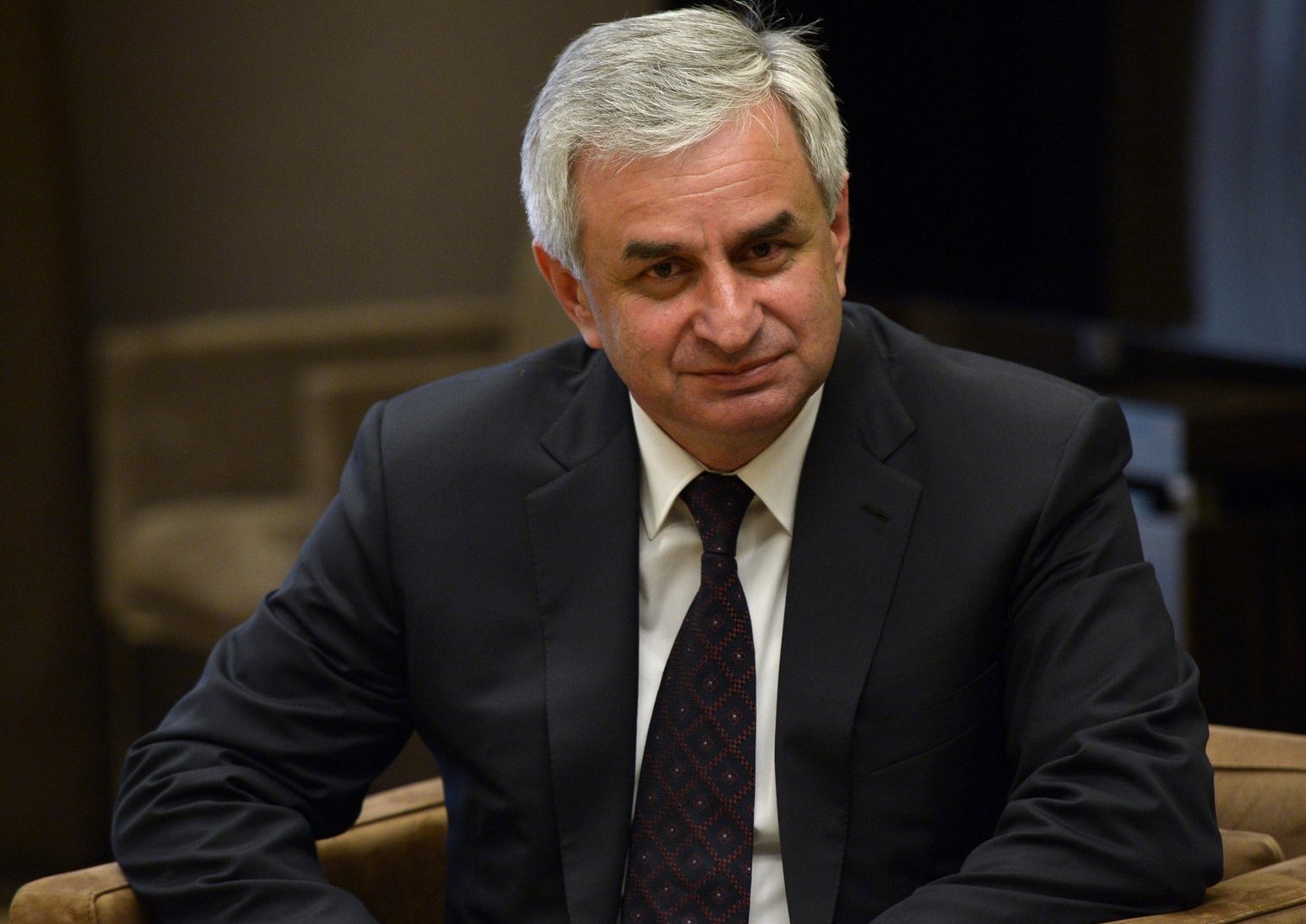 Back
Salafists in Ingushetia Emerging as a Ma..Next
NATO Aspirant Georgia Still Defenseless ..