Last month’s deadly skirmishes along the line of conflict in Karabakh (April 2–5), the so-called “four-day war,” highlighted the need for a reinvigorated international mediation effort. Immediately afterward, Russia appeared ready to take the initiative. The ceasefire agreement brokered by Moscow, on April 5, followed by Prime Minister Dmitry Medvedev’s and Foreign Minister Sergei Lavrov’s visits to Baku and Yerevan, raised expectations about the proposals conveyed by Russia. However, a few days after Lavrov’s visit, Armenian President Serzh Sargsyan said, in an April 24 interview with Bloomberg, that the Russian foreign minister “didn’t bring any new proposals” and that there was no place for Russian peacekeepers in the conflict zone (168.am, April 26). Referring to Sargsyan’s interview, the Russian newspaper Kommersant noted that he was expressing growing disappointment in Armenian society over Russia’s “balanced” approach, which includes supplying weapons to both conflicting sides (Kommersant.ru, April 27). Meanwhile, experts have noted that Azerbaijan’s tactical victory last month heightened domestic patriotism, which had suffered from falling oil and natural gas prices; thus, the temptation for Baku to press its offensive could be high (see EDM, May 5).

After a preliminary assessment of the April battles, President Sargsyan fired the head of the department of the Ministry of Defense responsible for materiel supply, the head of the General Staff reconnaissance department, as well as the head of the department of communication (Armenianow.com, April 26). One of the stated reasons was the failure to report the movement of Azerbaijani heavy weapons—particularly the TOS-1A thermobaric multiple rocket launchers, which contributed to a large death toll in the fighting along the line of contact. Sargsyan also stated that mediators of the Organization for Security and Cooperation in Europe’s (OSCE) Minsk Group needed to take three steps for the negotiations over Karabakh to resume: 1) introduce an investigative mechanism to determine the source of attacks along the line of contact (such a mechanism, including OSCE-monitored gunfire-locator systems and sound-ranging equipment, had been proposed before); 2) clearly state which side was responsible for the ceasefire violations; and 3) guarantee that Azerbaijan abstains from further attempts to engender a military solution (Lragir.am, April 28).

Considering the growth of mistrust in Yerevan toward Russia, the situation is controversial. The Russian government formally agreed to provide Armenia with a $200 million loan for purchasing weapons (see EDM, April 14), but a perception is growing that Russia is postponing it indefinitely (168.am, May 5). Prime Minister Medvedev said immediately after his visits to Yerevan and Baku that Russia would continue supplying weapons to both countries (RIA Novosti, April 9), and Armenian sources have reported that Vena self-propelled cannons and other weapons were supplied to Azerbaijan in late April and early May (Aravot.am, May 11). At the same time, the Russian ambassador to Armenia, Ivan Volynkin, when asked by journalists about the continuing weapons supplies to Azerbaijan, asked in return if they could show any documented proof of this (Lragir.am, May 11). Volynkin’s arrogant-sounding attitude resembled previous statements made by President Vladimir Putin and other Russian officials, who claimed that those accusing Russia of invading Crimea and eastern Ukraine should show documented evidence. Yerevan’s disappointment over Russia’s approach to the Karabakh conflict may explain why Deputy Minister of Foreign Affairs Shavarsh Kocharyan’s suggested, in an interview with Austrian newspaper Die Presse, that the OSCE Minsk Group co-chairs should perhaps initiate a total arms embargo on all conflicting sides. Such an approach would counter Russia’s claims that if it did not supply weapons to Armenia and Azerbaijan, someone else would (Mfa.am, May 11).

Armenia’s deepening mistrust toward Russia is likely already being felt in Moscow as well. The deputy director of the Moscow-based Institute for Political and Military Analysis, Alexander Khramchikhin, who in March published articles revealing details about the structure and equipment of the Armenian and Azerbaijani armed forces (see EDM, March 18), admitted recently that it had always been clear that the offensive weapons supplied to Azerbaijan would ultimately be used against the Armenian side. Therefore, he argued, Russia has let down Armenia—an ally and a member of the Collective Security Treaty Organization. Thus, the Russian authorities’ argument that if Russia does not supply weapons to Azerbaijan someone else will is “extremely cynical to say the least.” Khramchikhin also noted that there are simply no other systems similar to the TOS-1A. And without supplies from Russia, Azerbaijan would hardly be able to obtain a large number of tanks with characteristics similar to the T-90 and so forth (Nezavisimaya Gazeta, May 13). The United States and European Union member states do not supply weapons to either of the conflicting sides. Therefore, Russian supplies of helicopters and other equipment would be difficult to substitute.

Meanwhile, the OSCE Minsk Group is continuing its mediation efforts. On May 16, US Secretary of State John Kerry, Russian Foreign Minister Sergei Lavrov, and French State Secretary for European Affairs Harlem Desir met with Armenian President Serzh Sargsyan and Azerbiajani President Ilham Aliyev. Importantly, the co-chairs reiterated that the 1994 and 1995 ceasefire agreements must be respected. They also announced that an agreement to implement the OSCE investigative mechanism was reached. The next round of talks is planned for June (Osce.org, May 16).

The co-chairs’ reluctance to clearly assign responsibility for last month’s ceasefire violations is understandable: the liable side may feel alienated, might try to sabotage further negotiations, and could attempt to resolve the issue by force. At the same time, the co-chairs probably know exactly who violated the ceasefire. While an investigative mechanism is essential for figuring out which side used sniper rifles or machine-guns, the movements of heavy weapons used in the recent years’ large skirmishes can already be monitored using satellite surveillance.

Failure to show a firm reaction after the previous ceasefire violations has made the co-chairs’ task exceptionally difficult. Trust building essential for a negotiated solution will largely depend on adherence to the ceasefire conditions and on both sides abstaining from further attempts to change the status quo by force. Furthermore, trust building will require an international investigation concerning allegations about torture and the mutilation of prisoners of war and civilians, whose bodies were returned after mediation by the International Committee of the Red Cross. Without such measures, no Armenian negotiator is likely to believe Azerbaijani officials’ promises that Karabakh Armenians will be allowed to leave securely and enjoy autonomy and civil rights in Azerbaijan. Moreover, the political cost for the negotiator himself would be too high. 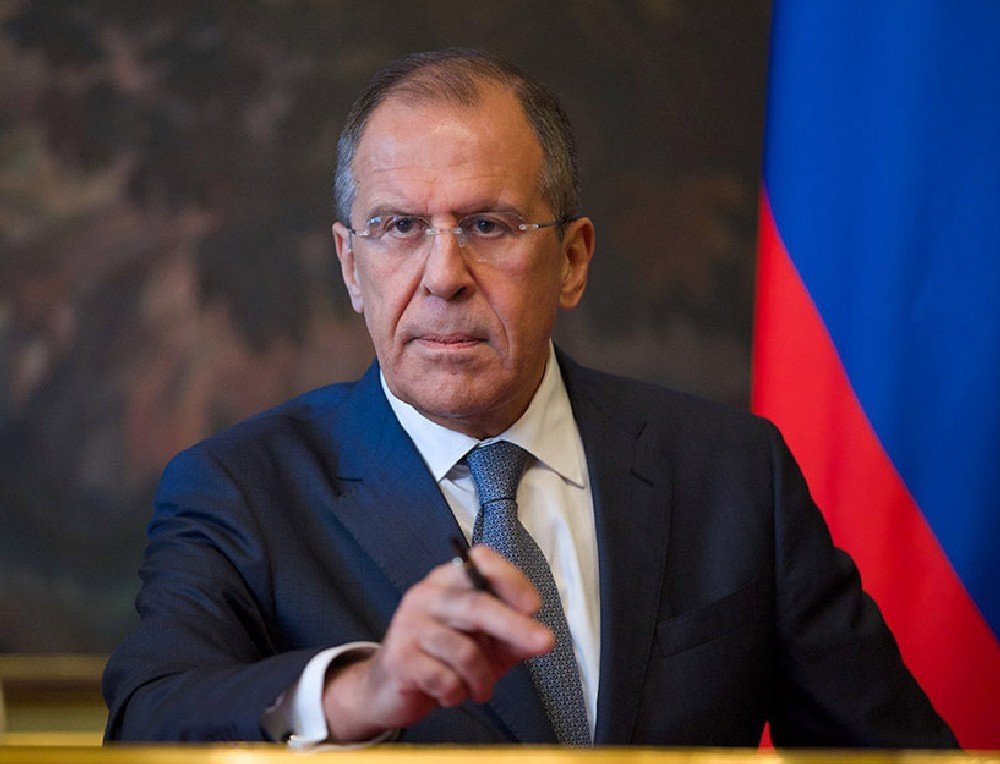 On August 4, the Jamestown Foundation held a webinar  on... END_OF_DOCUMENT_TOKEN_TO_BE_REPLACED

Jamestown Senior Fellow Margarita Assenova was featured in an event with the New Lines Institute for Strategy and Policy on Capitol Hill. The event was... END_OF_DOCUMENT_TOKEN_TO_BE_REPLACED

During the week of October 14–20, 2014, Eurasia Daily Monitor presented a series of special issues featuring net assessments of developments across Eurasia since the beginning of the year. Following Ukraine’s Revolution of Dignity on the Maidan, and Russia’s ensuing cynical attack on the country and annexation of Crimea,... END_OF_DOCUMENT_TOKEN_TO_BE_REPLACED