In late April, Federation Council Chairperson Valentina Matviyenko proposed uniting a number of Russian regions into fewer, larger ones (TASS, April 24). This proposal should be understood against the background of a series of recent domestic security–related initiatives by the Russian authorities—namely, the creation of the National Guard (see EDM, April 7) and the appointment of a police general to the position of human rights ombudsman (Interfax, April 22). The purpose of this “tightening of the screws” is to block potential civil protests that could erupt following the upcoming September elections to the State Duma. Matviyenko’s proposal fits this policy course by seeking to reduce the 85 federal subjects of the Russian Federation (which includes Sevastopol City and the Republic of Crimea, both illegally annexed from Ukraine in 2014) to a smaller number in order to ease the centralized management of all these disparate territories from Moscow, in line with President Vladimir Putin’s preferred form of rule via the “vertical of power.”

Of course, Matviyenko gave a different explanation for her proposal, saying that uniting several small federal subjects into larger regions would improve “people’s quality of life.” But the integration of regions would arguably create only the illusion of greater prosperity. The capital cities of the enlarged regions would probably grow thanks to increased tax revenues. But for residents of many of these more peripheral, formerly separate federal subjects, their fates would now have to be decided by a more distant regional capital.

The chair of the Federation Council never specified exactly which regions she recommended should be unified. Rather, further details were expressed by her deputy, Sergei Kalashnikov. In central Russia, he proposed combining Smolensk, Bryansk, Kaluga and Oryol regions. In the Volga area—Chuvashia, Mordovia and Mari El republics. In the Urals—Perm and Yekaterinburg. And he also spoke about the need to unify some regions in the Russian Far East (RBC, April 26)

Several governors (of Lipetsk, Oryol and Yaroslavl regions) have criticized these projects. The Governor of the Oryol region, Vadim Potomsky, recommended that Matvienko focus instead on decentralizing the Russian tax system, whose structure currently impoverishes many regions (Proural.info, May 3).

Criticism has also come from non-governmental groups. Alexander Kynev, the head of regional programs at the Foundation for Information Policy Development, commented: “The idea of regional enlargement is bad in itself, regardless of the situation, because it conflicts with trends in the history of civilization. Territorial structures of almost all countries of the world are continually becoming more complicated, not simplified” (Polit.ru, May 4). The Chuvash non-governmental organization “Irĕklĕh” also protested against the recent regional enlargement initiative on its Facebook page (Facebook.com/groups/irekleh, April 28).

Valentina Matviyenko is not the first politician to suggest combining smaller Russian regions into larger ones. Back in 2007, nationalist Liberal Democratic Party or Russia (LDPR) leader Vladimir Zhirinovsky expressed this idea in his characteristic style: “There should be no Buryatia, Tatarstan, Bashkiria” (Regnum, August 10, 2007). A large-scale campaign for unifying groups of Russian regions was actively conducted in 2003–2008. As a result, the number of federal subjects was reduced from 89 to 83, and 6 out of 10 autonomous regions ceased to exist (Lenta.ru, April 29).

For example, in 2005 the Perm province (oblast) and Komi-Permyak autonomous district (okrug) were united into the Perm territory (krai). Local people willingly voted for this unification in a referendum in 2013. It was assumed that the industrially developed Perm would be able to pull the nearby small autonomous district out of its economic depression; and at the same time, the number of bureaucrats would be reduced. However, the results of this unification turned out far less rosy. Residents of “metropolitan” Perm are not too pleased with the growing volume of subsidies that the regional budget now has to share with the poorer former Komi-Permyak district. Komi-Permians, on the other hand, complain that their national cultural identity is rapidly coming under threat inside their larger federal-level entity. Moreover, following unification, the number of bureaucrats in the region—contrary to predictions—not only has not decreased, it actually increased (Ng.ru, December 5, 2005; Properm.ru, November 16, 2015; Zvzda.ru, November 27, 2015; Vk.com, September 21, 2011).

In 2015, the Russian Ministry of Economic Development published a draft document on the “Principles of State Policy for Regional Development of the Russian Federation.” It significantly differs from the current “Basic Provisions of Regional Policy in the Russian Federation,” adopted in 1996. First of all, in the new document, there are no references at all to regional self-government or other such structures typical for a federative state. Rather, the 2015 document includes a proposal to conduct regional policy in a strictly centralized manner “in the national interest of Russia.” Thus, the present-day political structure of Russia can be characterized as a unitary post-federalism (Gazeta.ru, June 1, 2015).

Perhaps it would be logical to administratively combine some small republics and regions—particularly when these are already strongly economically interconnected. But generally, such decisions are better left to the locals themselves, rather than as a top–down dictate coming from Moscow (Avtoritetnoeradio.ru, August 4, 2011).

The paring down of the number of Russian federal subjects is exceedingly unlikely prior to the September Duma elections. Still, if federal-level politicians decide to try to move forward with this plan, they may seek to put the question of regional unifications to a vote during this election cycle. Current Russian law requires that any question of changing administrative borders must be put to a local referendum. And such referendums could well be timed to coincide with this year’s parliamentary elections as well as accompanied by massive propaganda promising to “improve Russians’ quality of life.” 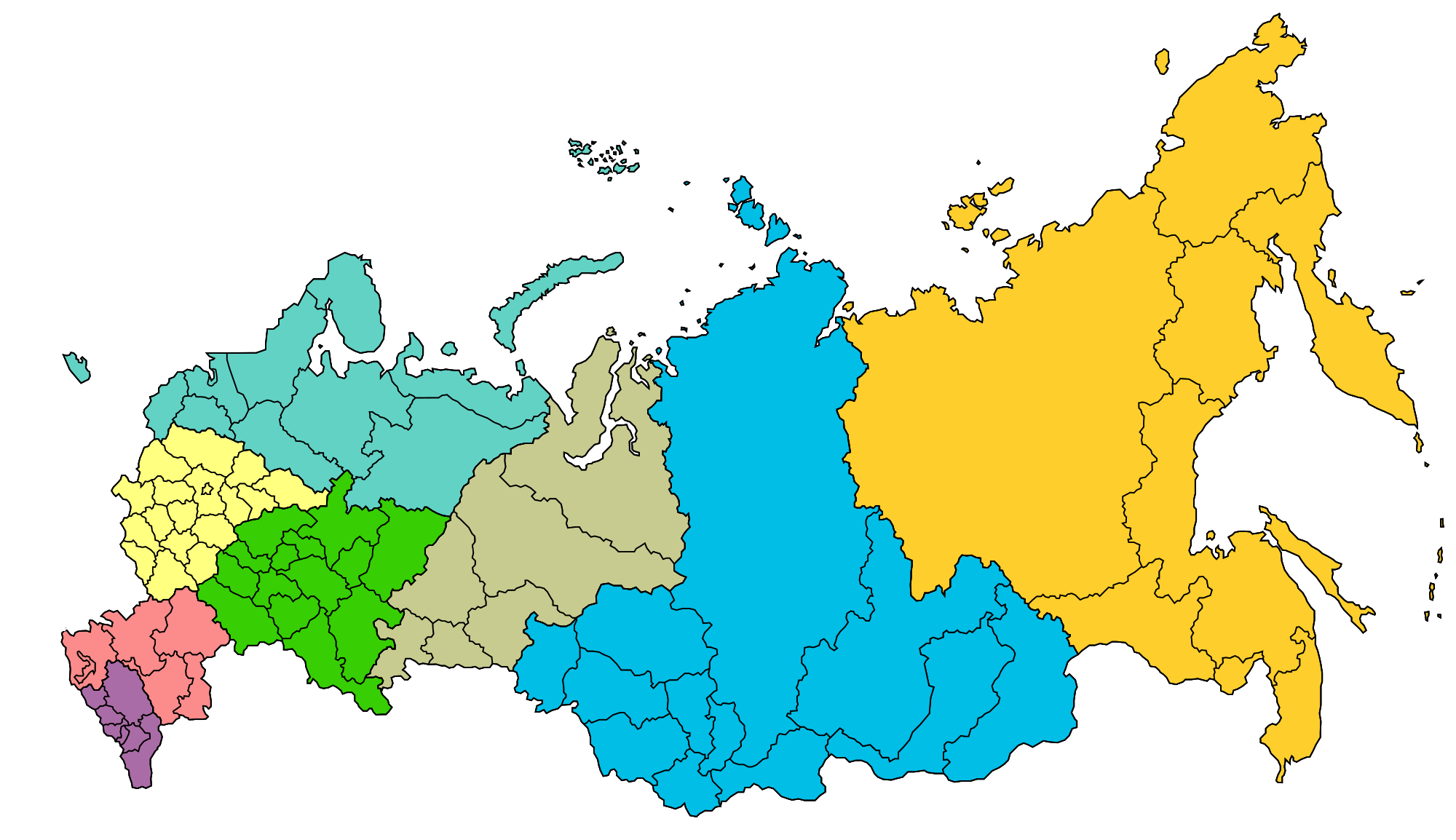 Back
Insurgents in Chechnya Down, but Not OutNext
The US, UK and Georgia Hold joint Milita..